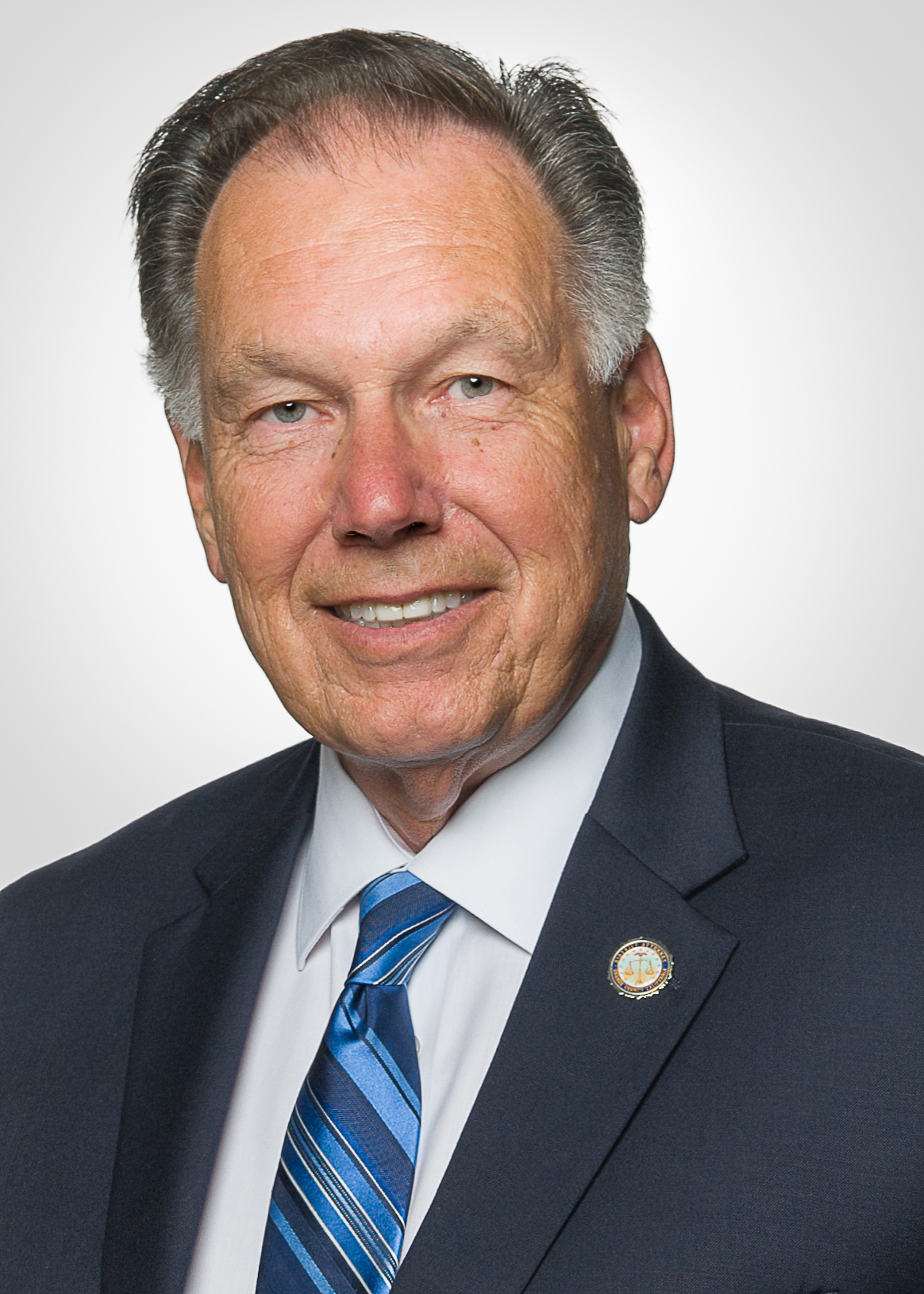 This spring, Orange County District Attorney Tony Rackauckas debuted a task force designed to inspect and investigate the legitimacy of sober living homes, residences where patients of behavioral health and rehabilitation stay during their treatment.

In recent months and years, government officials and community activists have sought to curtail many of them due to myriad reasons: the patients hadn’t been getting proper medical treatment, the clients lacked direction and supervision, and health insurance scams had been reported by law enforcement agencies and media organizations.

The Sober Living-home Investigation and Prosecution (SLIP) task force is comprised of four attorneys and investigators who work on it part-time and partners with some local law enforcement agencies.

The San Clemente Times was invited to speak to Rackauckas in Dana Point on Friday, Oct. 5, about the SLIP.

On Sept. 26, the DA’s office announced 11 people involved in a sober living home network were charged with felony counts that included “conspiring in unauthorized practice of medicine” and insurance fraud. The allegations also include performing experimental surgeries on the patients they recruited from the streets in order to test Naltrexone, which is intended to curb people’s additions. Some of the doctors face decades in prison, if given full sentences.

Rackauckas mentioned another case that was brought against a sober living and treatment facility in Huntington Beach that affected a large network of residences.

Rackauckas said the issue initially caught him by surprise with how vast the spectrum of sober living homes had become after hearing emotional testimony at community meetings.

“I didn’t feel like I had any good answers,” Rackauckas said. “I’m usually pretty up-to-date on the issues that law enforcement can work on…to generate ideas, but this hadn’t been something I had thought about, that there was some law enforcement policy we make.”

Attorneys in the DA’s office started looking at insurance claims and other business practices that residents alleged. Soon they started finding some of the insurance claims that were in the tens of thousands for urine sampling and other medical services, which is a common thread among treatment centers working illegitimately.

San Clemente’s own sober living homes seem to have decreased or at least conformed to the city’s code. The city’s short-term rental laws cover most of the duration of a patient’s treatment time, and such operations need a permit. The Code Compliance Services in San Clemente has been working to ensure the new laws are upheld since their adoption about two years ago.

Rackaukcas said the avenue of criminal prosecution could take longer than desired, and therefore lawsuits may yield more effective results in a timely manner.

“We’re going to work on drying up the illegal funding. The idea that I have in mind was to bring civil cases, not just criminal cases, and I think we have some good false advertising cases and unfair business practice (cases) as well, because that’s pretty nebulous as far as the definition,” Rackauckas said, adding he would seek judgment against property owners, managers and the treatment companies and anyone affiliated with a fraudulent residential enterprise. “We have a lot of experience filing unfair business practice lawsuits (in other industries), but we haven’t done this yet. We’ll be filing those cases very soon.”

Rackauckas said he’s also trying to have an ordinance passed by the Orange County Board of Supervisors that would require registration for sober living homes, and he said he doesn’t think that it would violate any federal housing laws in the process. The enforcement clause on the ordinance, he said, would be placed under a health and safety code violation. For more information about the SLIP task force, visit www.orangecountyda.org/howdoi/soberliving.asp.