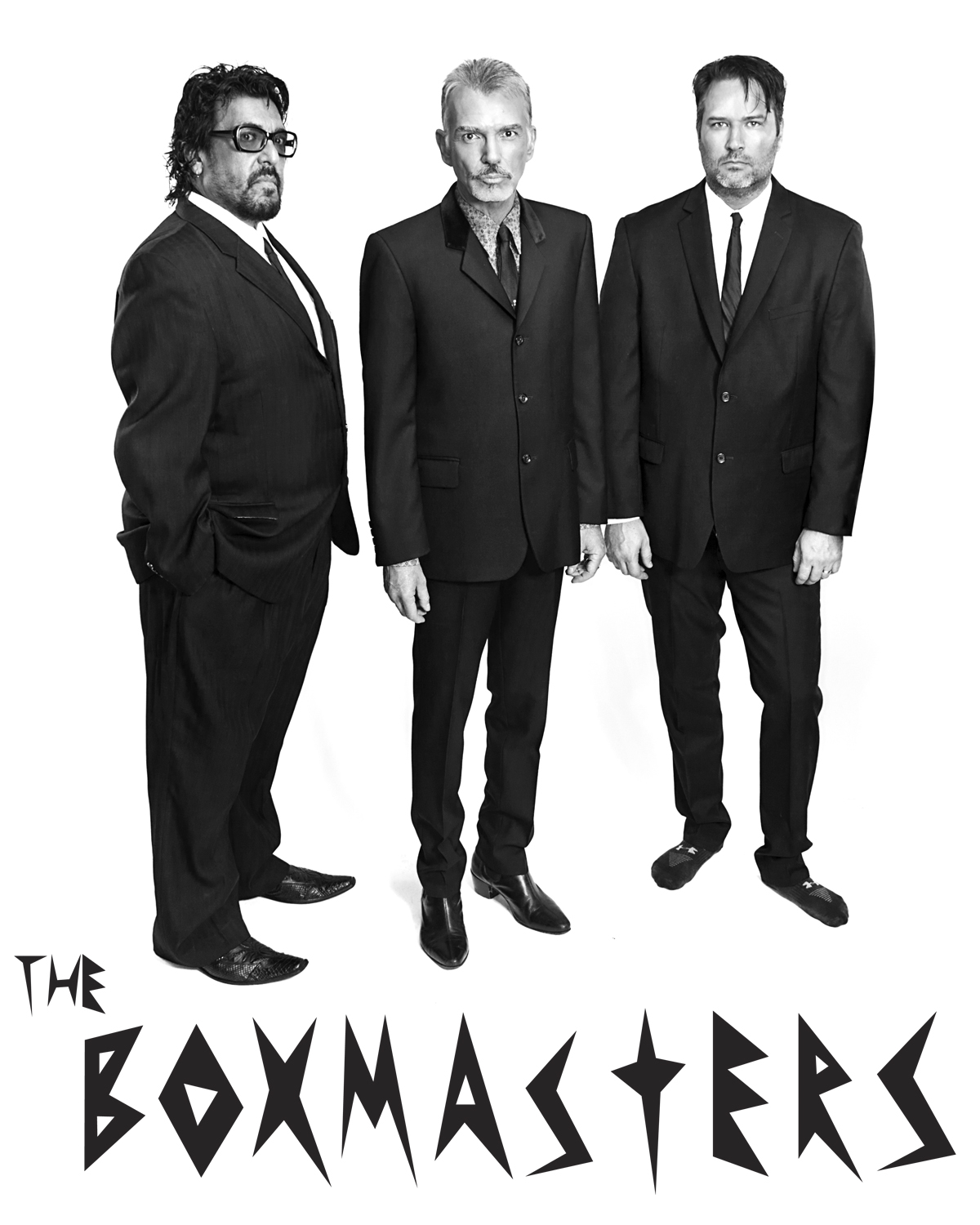 On Stage at the Coach House: The Boxmasters

Academy Award-winning actor Billy Bob Thornton and his rock band, The Boxmasters, will be performing at the Coach House in San Juan Capistrano on Sept. 17, with doors opening at 6 p.m. and the show beginning at 8 p.m. The stop will be part of the group’s N.A.C. Tour, which follows the release of their two most recent albums Somewhere Down The Road, debuting in the spring of 2015, and Providence, a compilation of 11 previously unheard recordings done by the band.

Formed during 2007 in Bellflower, California, The Boxmasters released their first self-titled album, which received critical acclaim. The album included the radio hit “The Poor House” and covered songs by The Beatles, The Nitty Gritty Dirt Band, Mel Tillis, among others. In 2008 the band followed a nationwide tour with a holiday album entitled Christmas Cheer, and a year later released Modbilly which made No. 14 on the 2009 Americana Music Association’s Top 100 Albums of The Year.

The Coach House is located at 33157 Camino Capistrano in San Juan Capistrano. Tickets are $27 and dinner reservations with priority seating are also available. For tickets or more information call 949.496.8930 or log on to www.thecoachhouse.com.