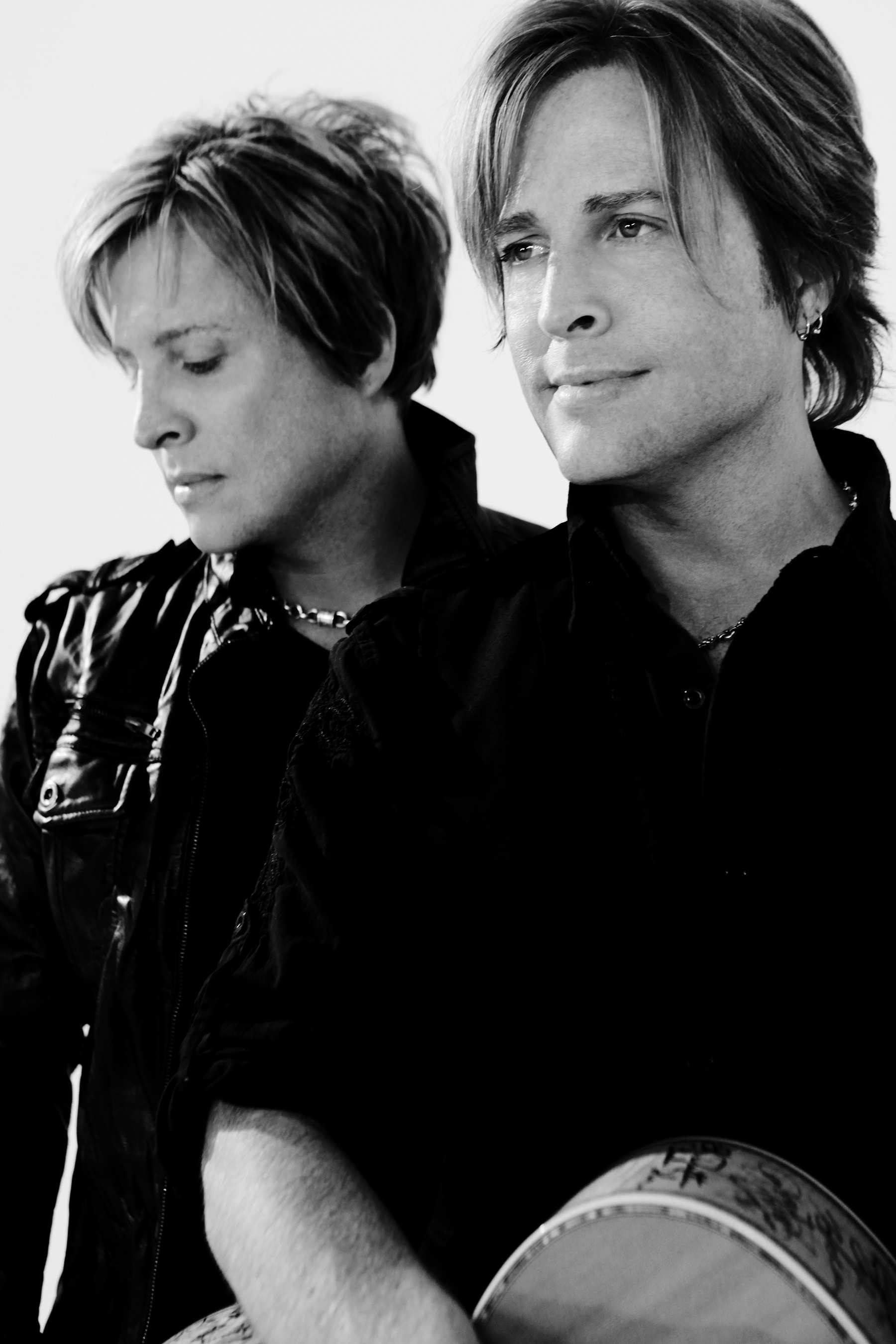 On Stage at The Coach House: Ricky Nelson Remembered

Sons of the late Ricky Nelson and members of Ricky Nelson Remembered, Matthew and Gunnar Nelson, will play the Coach House on January 12.

This family band honors the music of Ricky Nelson, as well as his work on the television show, “The Adventures of Ozzie and Harriet,” with Ricky’s parents Ozzie and Harriet Nelson and brother, David Nelson.

Matthew and Gunnar preserve Nelson history while continuing to drive the family’s musical legacy forward. With their 1990 No. 1 hit “Can’t Get Enough of Your Love and Affection” they became the first musical family to have had three successive generations with No. 1 hits in the U.S.

The Ricky Nelson Remembered show goes beyond the music, immersing the crowd in family stories and videos.

“Our show is like a mix between an A&E biography episode and an epic rock show,” Gunnar said.

He went on to say he and Matthew are excited to play in California because they are “Cali boys who grew up in Laguna Beach near Lagunitas,” and are looking forward to coming back home.