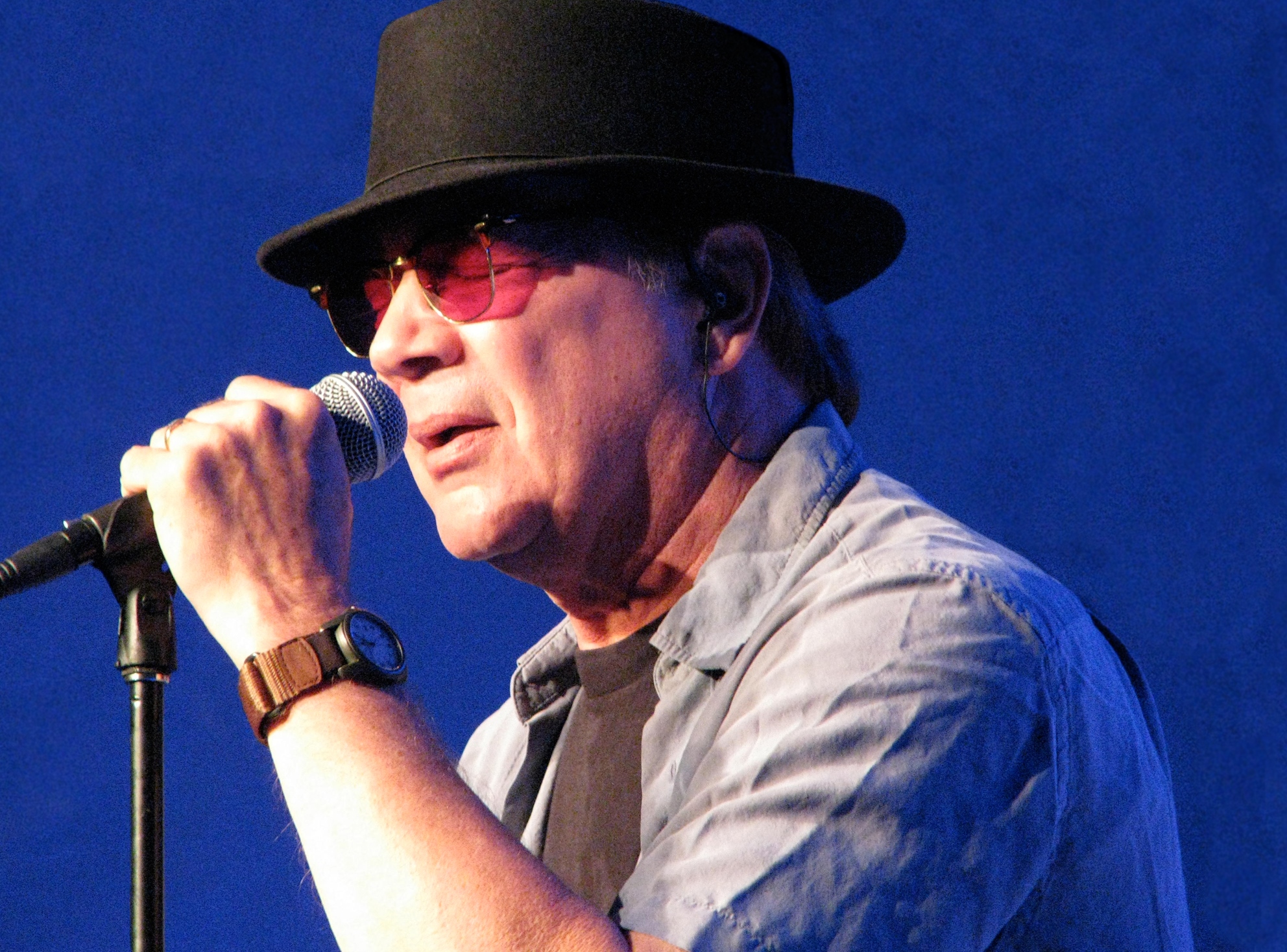 On Stage At the Coach House: Mitch Ryder

You’d have to go way back in his career timeline to pinpoint the moment when Mitch Ryder decided he was going to be a force of nature while performing onstage. Way before they even laid down their first tracks in a studio, Mitch Ryder & The Detroit Wheels made a vow to create a record that sounded as if the band was right there in front of you, hitting you with a distinct American rock and roll sound.

“When you would go to a concert, you would get a little disappointed because the music had changed,” Ryder said. “It wasn’t bad, it had just changed. We thought, ‘Why don’t we concentrate on making a live sounding record?’ It was a formula that worked quite a few times for us,”

The idea paid off, as Ryder and his scruffy, charged and controlled vocals powered the band to the top of the charts, reaching as high as No. 4 in the country with their hit single “Devil with a Blue Dress On” in 1966. The band did not remain intact for very long, but Ryder’s impact as a soulful R&B singer and bona fide rock and roll star keep him in demand to this day.

Ryder has been touring the world for over 40 years, performing with multiple bands. He will be performing with the Detroit Wheels at the Coach House Concert Hall in San Juan Capistrano on July 3. Doors open at 5 p.m. and tickets are $20.

Ryder, who hails from the Motor City, plans on delivering a power-packed set list that feature classic hits, covers and new material.

Editor’s Pick: Dinner and Drinks at The Coach House