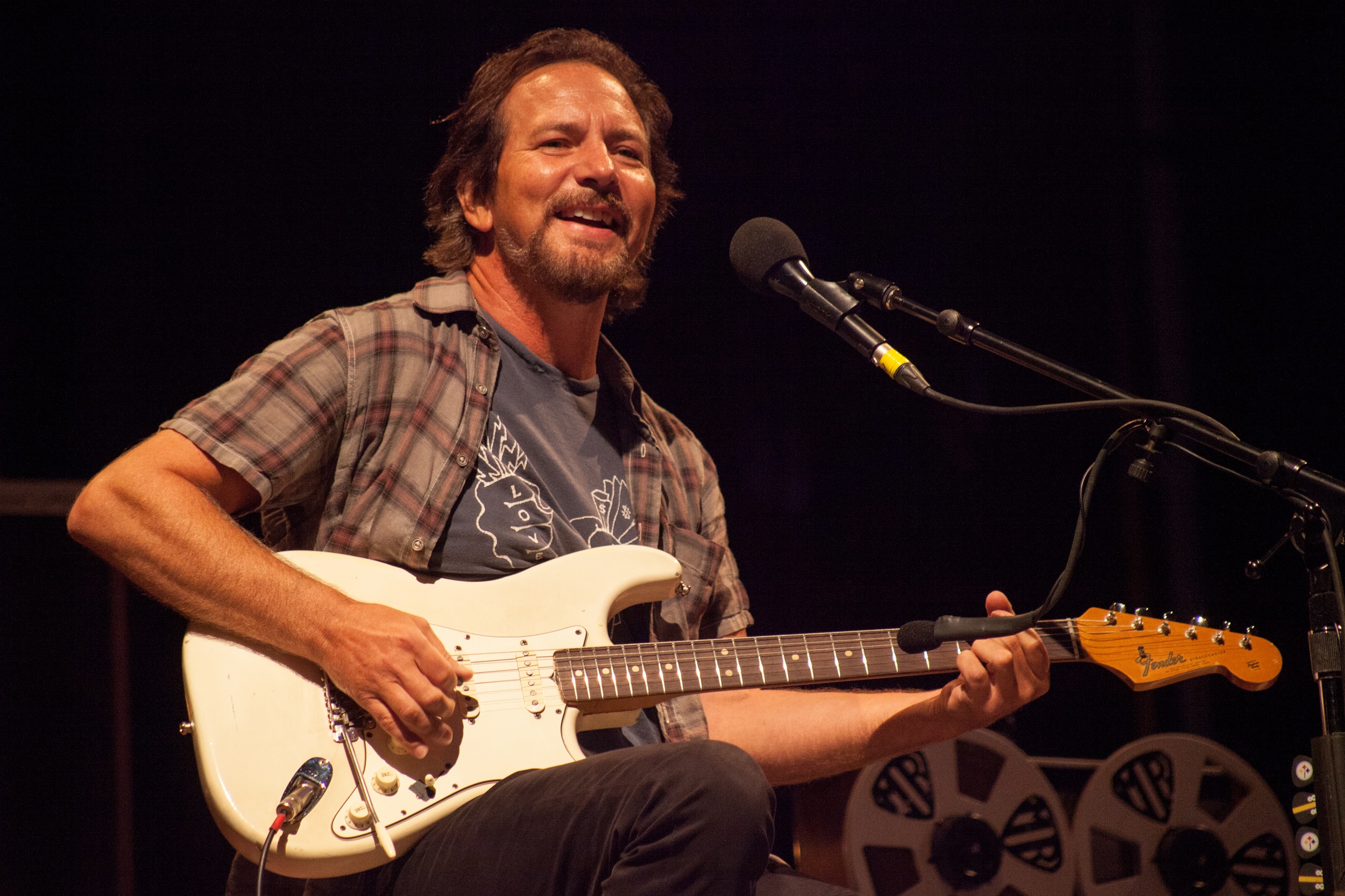 Rock and roll royalty is coming to Dana Point at the end of the summer, as Stevie Nicks is set to headline the opening night of Eddie Vedder’s annual Ohana Musical Festival at Doheny State Park.

The three-day Ohana Festival will make its return to Dana Point from Sept. 30 to Oct. 2. Vedder, the festival’s founder and Pearl Jam frontman, will headline the Saturday, Oct. 1, lineup along with Jack White, while Pink takes on headlining duties for Sunday night.

Along with Nicks, Friday’s lineup of artists and bands includes Gang of Youths, The Revivalists, Khruangbin and Brittany Howard of the Alabama Shakes.

Before Vedder and White take the stage on Saturday, Billy Strings, Manchester Orchestra, Curtis Harding, and others will perform.

And St. Vincent, Dermot Kennedy, Group Love and Broken Social Scene, among others, will round out the rest of Sunday’s lineup before Pink closes out the festival.

Pre-sale tickets for those who signed up for early access are now on sale at the Ohana Festival website, ohanafest.com. Ticket sales will open to the general public starting at 10 a.m. on Thursday, April 14.