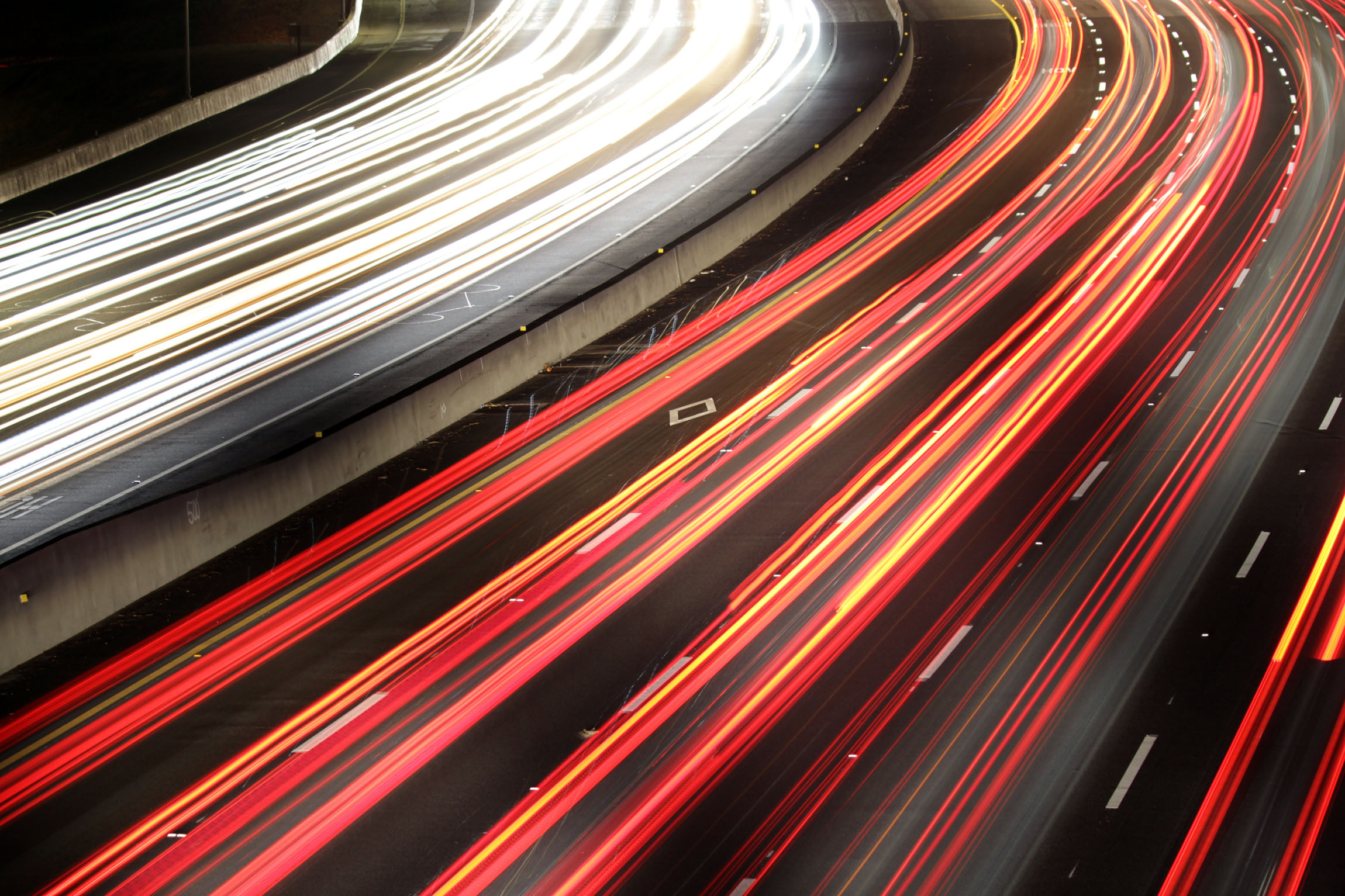 San Clemente and other South County residents interested in voicing their opinions about potential improvements to Interstate 5 between Avenida Pico and the San Diego County line will be able to participate in two upcoming meetings over the next 10 days.

On Thursday, July 28, at San Clemente High School, the Orange County Transportation Authority will hold an in-person session to gauge community feedback on its efforts in partnership with Caltrans to provide traffic relief to the 3.4-mile area.

The project, currently in the Project Approval and Environmental Document Phase, features two alternatives that will be available for discussion.

The first is a no-build, stipulating that no changes would be made to the four general lanes on either side of the freeway, and the second would include extending a high-occupancy vehicle (HOV) lane in each direction and connecting to the existing HOV lane north of the area.

Between Avenida Pico and Avenida Presidio, Caltrans would convert the existing southbound inside lane to an HOV lane.

The project would widen the freeway south from Avenida Presidio to add the new HOV lane on top of four general-purpose lanes, where the outside lane would transition to an auxiliary lane ending south of the Cristianitos Road exit ramp at the county line, according to OCTA.

Going northbound, the widening or replacement of several bridges would be required to widen the freeway to allow for the added HOV lane, which would tie into the existing HOV lane at Avenida Pico.

“This alternative would also implement ramp improvement where feasible and auxiliary lanes throughout the corridor and would include Transportation System Management/Transportation Demand Management features to maximize traffic flow,” OCTA announced in its July 20 press release.

The I-5 improvement project is one of three included in the South County Traffic Relief Effort, for which an alternative screening report was completed in March 2020, along with the extension of Los Patrones Parkway to reach Avenida La Pata and widening Ortega Highway in San Juan Capistrano.

OCTA joined with Caltrans and the Transportation Corridor Agencies in 2020 to advance the projects, according to the release.

In Oct. 2021, it formalized the South County Traffic Relief Agreement with the City of San Clemente and the County Board of Supervisors, to support the projects and prevent the extension of the 241 Toll Road in the city’s open space and conservation easements.

Interested parties can participate in the I-5 project’s scoping period, which began on June 30 and will end Aug. 15, by emailing i-5hovsouthcounty@dot.ca.gov with the subject line “I-5 Improvement Project from the County Line to Avenida Pico,” or mailing comments to Associate/Senior Environmental Planner Jayna Harris at 20 Executive Park, Suite 200, Irvine, CA 92614.

Additional information about the project can be found at octa.net/I5countyline.