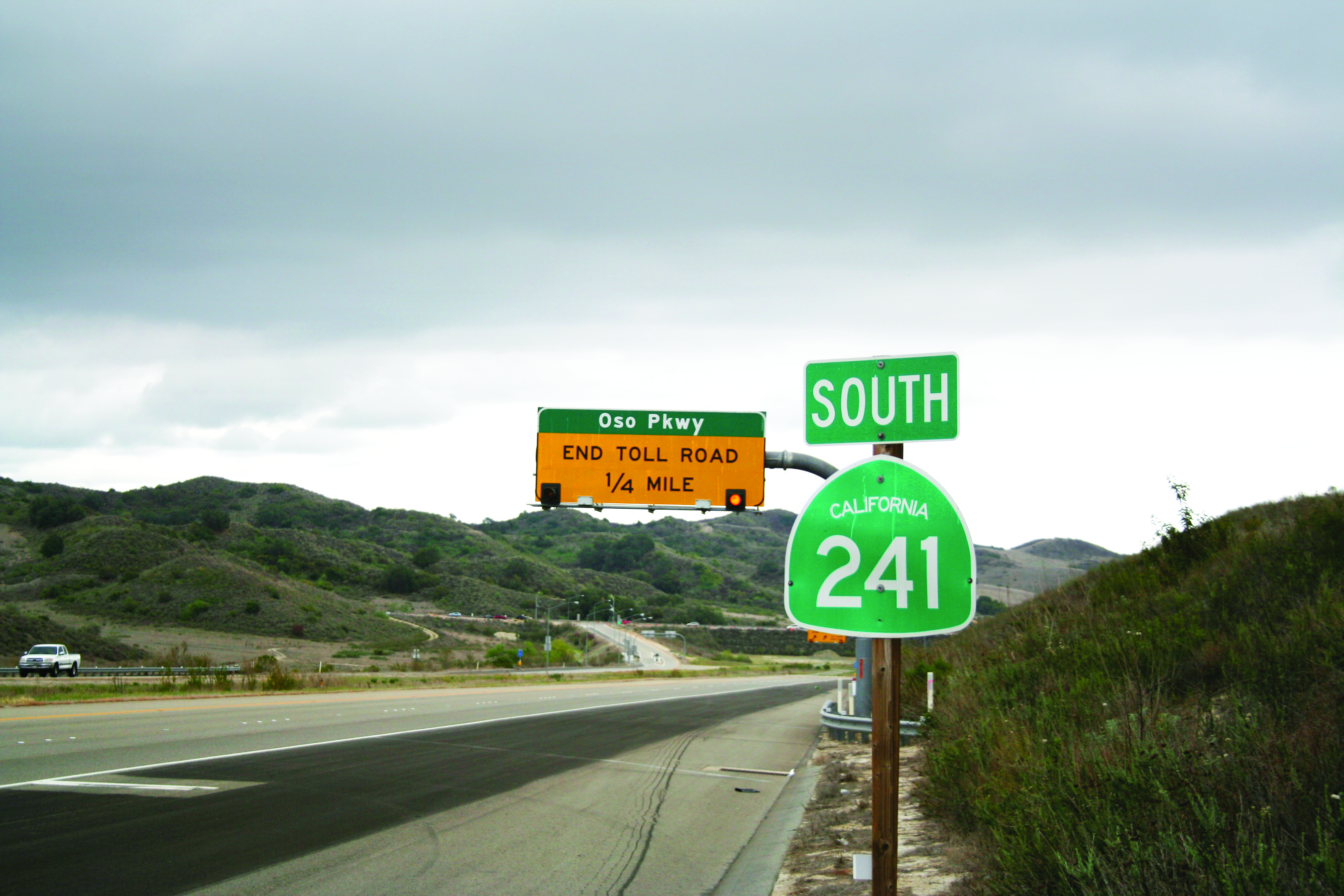 In light of the Transportation Corridor Agencies being in the process of studying toll road expansion options in South Orange County, OCTA staff provided a presentation with background information on efforts from both OCTA and TCA to address traffic in South County.

The presentation highlighted the South County Traffic Relief Effort Project Study Report-Project Development Support (PSR-PDS), which is being prepared and developed by the TCA in cooperation with the California Department of Transportation (Caltrans)—the lead agency. The agencies will be moving forward in initiating the environmental phase to conduct more detailed studies.

“The efforts leading up to the environmental phase have raised concerns with OCTA,” OCTA CEO Darrell Johnson said in the report. “These concerns generally focus on a lack of meaningful stakeholder coordination, questionable technical analyses, and conflicts with Measure M2 and other improvements planned by OCTA.”

PSR-PDS explored a set of 23 total ideas. Monday’s presentation screened them down to eight—ideas 9, 11, 12, 13, 14, 17, 18, 21. Those narrowed-down proposals include connecting Ortega Highway to Avery Parkway and SR-73; Interstate 5 widening with high-occupancy tolls (HOT) or general purpose lanes south of Interstate 405; extending Los Patrones Parkway to Avenida La Pata with I-5 HOT lanes south of SR-73; extending SR-241 to SR-73; or extending SR-241 to I-5 via La Pata Crossing, or via Shorecliffs. A map of the various ideas is available here.

The presentation addressed areas where OCTA staff felt the ideas conflicted with OCTA projects. In an interview with Dana Point Times, Johnson said that it is important voters get what they voted on.

“If you vote yes (on Measure M2), you expect those tax-funded projects to be built,” Johnson said. “It’s extremely concerning to us, and we take it very seriously that we deliver on our promises.”

“We find that, at best, confusing,” Johnson said. “And, at worst, offensive—from a good government standpoint.”

In a written statement provided by the TCA, the agency said the OCTA staff report issued for Monday’s meeting contained factual errors.

“(The report) states that TCA is seeking options to extend its toll road network,” the statement said. “Many of the alternatives proposed also include features that would extend or provide bikeways, complete streets and/or sidewalks, ramps that are ADA-compliant and bikeway connections.”

“Given the planning year horizon of 2050 and the regional nature of the project, we believe it is important to consider alternatives on the I-5, as well as alternatives which provide an extension of the SR-241.”

In response to Johnson’s assertion that there has been a lack of “meaningful dialogue” between stakeholders,” the TCA statement said it is aware of OCTA’s concerns with the study in general, but TCA has had, and will continue to have, opportunities for robust input from the public and stakeholders, including OCTA.

According to the TCA statement, “TCA’s public outreach and stakeholder involvement started in 2015—well before the state-mandated CEQA outreach was scheduled to start. TCA undertook an unprecedented outreach effort throughout Orange County, especially focusing on the southern part of the County.”

The concerns outlined in the report will be brought to the OCTA Board of Directors on Oct. 28. Johnson said that as public scoping begins for the TCA, OCTA will make its comments formally known during a public-comment period.

“Speaking on behalf of myself, as an individual and as a stakeholder,” Johnson said, “engagement is really important. It’s important that we are open and honest about these projects for the opportunity of meaningful engagement.”

TCA’s statement said both TCA and OCTA are committed to preserving Measure M projects and that many of those projects that OCTA is preparing to construct will likely have not been in operation for at least a decade or more before TCA begins to construct any project.