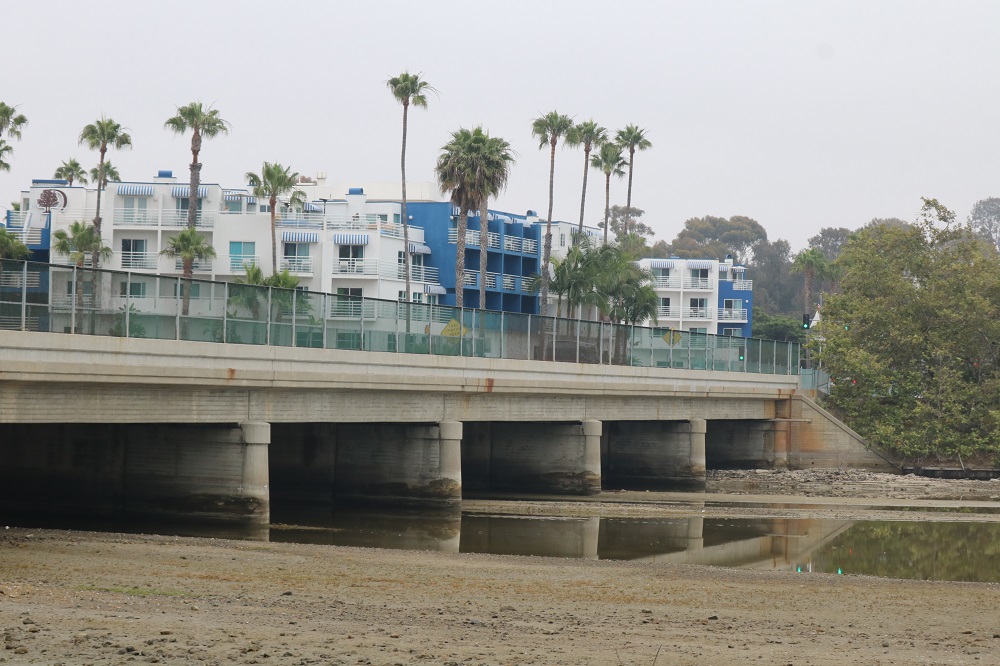 OCSD Announces Alleged Stabbing a Hoax, Will Be Sent to D.A as False Report

During the June 20 City Council meeting, Dana Point Police Services Lt. Margie Sheehan made a statement saying that Orange County Sheriff’s Department (OCSD) was no longer investigating an alleged stabbing that occurred within Doheny State Beach on June 16. Those claims have been confirmed as unfounded.

Late in the day on June 19, OCSD released a statement that the incident had not occurred as reported, and the incident would be turned over to the Orange County District Attorney’s office to be filed as a false police report.

Following the incident on June 16 and initial report, Sheehan said she responded to inquiries from concerned citizens, encouraging them to withhold from distributing potentially incomplete information. However, Sheehan was visibly discouraged at the City Council meeting that citizens did not adhere to her recommendation.

“When we (OCSD) withhold information, it is because we are gathering information,” Sheehan said, explaining the social, emotional and possible financial impacts of incomplete, or inaccurate information being relayed on local social media channels.

Sheehan added that in a spin-off to the false information surrounding the Doheny stabbing, it was alleged that a major resort in Dana Point suffered from what she described as a “major act of violence.

Rich Haydon, the State Parks Superintendent who oversees Doheny State Beach, confirmed to the Dana Point Times that Capistrano Beach resident Ron Reed and his wife Vickie Pullam-Reed reported visiting Doheny State Beach where they said Reed encountered an unidentified male. Not long after, Haydon said Reed walked to the DoubleTree by Hilton Hotel across from the beach where he was treated by first responders for a minor puncture wound and was taken to Mission Hospital for additional evaluations. Haydon confirmed that Reed was treated and released that same day.  Haydon said that Pullam-Reed reported a “generic” description of the assailant after the alleged attack.

On the morning of June 20, Reed’s17-year-old daughter released a video on Facebook voicing her apologies for her father’s actions.

This is ongoing story and will be updated as more information becomes available on www.danapointtimes.com.