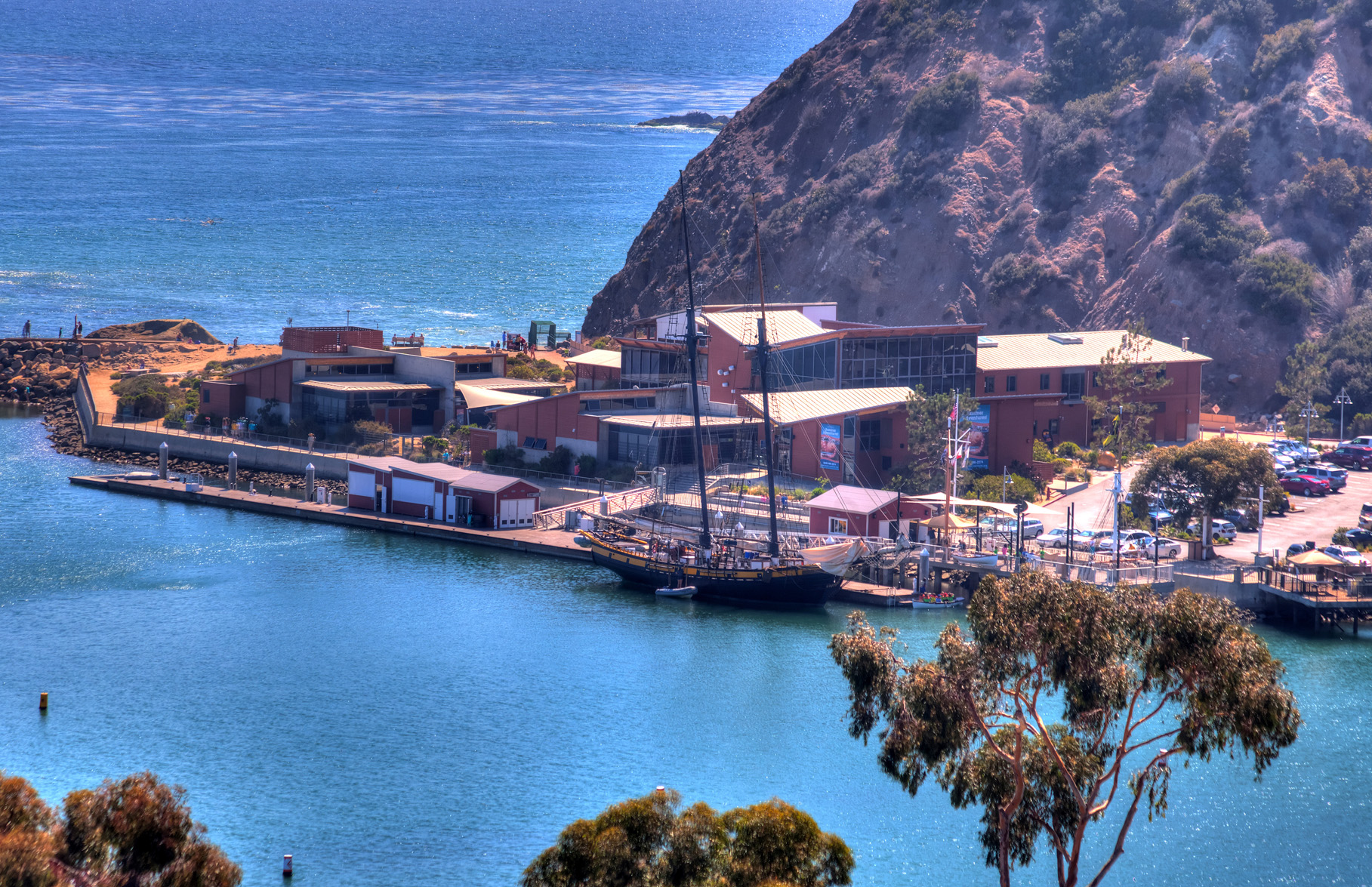 On the Ocean: The Upcoming Solar Eclipse

On Monday Aug. 21, 2017, the United States will experience its first coast-to-coast total solar eclipse since 1918.  This 90-minute event will cover 14 states from Oregon to South Carolina.

A solar eclipse happens when the moon passes between the earth and sun during a new moon. During these rare events, the earth, moon and sun briefly form a straight line while traveling along their orbits.  There are three types of solar eclipse: a total eclipse, like the one we are having on Aug. 21, is when the orbits are exactly aligned and moon appears to totally cover the sun. The second is a partial eclipse, which is when the moon only covers part of the sun, and an annular solar eclipse is when moon appears much smaller than the sun and passes across its face.

Due to the curvature of the earth, only those within a narrow 100-mile-wide path will see “totality” where the moon covers the whole face of the sun during a total solar eclipse. For a brief period right before, during and right after totality, observers will experience a dusk-like darkening of the sky. For everyone not in the direct path, the intensity of the sky darkening will decrease as you get further away from the path of totality.

For those of us in Southern California, the closest place to view totality will be in central Idaho, about 900 miles away. But check before you go because hotels in prime viewing locations along the eclipse’s path have been sold out for months.

The last time a total solar eclipse came anywhere near Southern California was 1991 when totality was visible in Southern Baja, Mexico (about 1,000 miles away). The next time a total solar eclipse will come any closer to us is in 2045 when totality will be visible in Northern California. However, if you want to wait to see totality here in Dana Point you will have to wait until July 14, 2121.

It is extremely dangerous to look directly at the sun at any time, even with sunglasses during a solar eclipse when some or even most of the sun is obscured. There are ways to view the eclipse safely though including the use of properly filtered telescopes or binoculars, a homemade pinhole camera or eclipse projector, number 14 welders glass, or manufactured eclipse glasses/ viewers.

The Ocean Institute will have eclipse related activities and displays throughout the month of August and on eclipse day (Aug. 21), we will open one hour early at 9 a.m. The first 50 people through the door will receive a complimentary set of eclipse viewers.

Nathan Taxel is the director of outdoor education for the Ocean Institute.