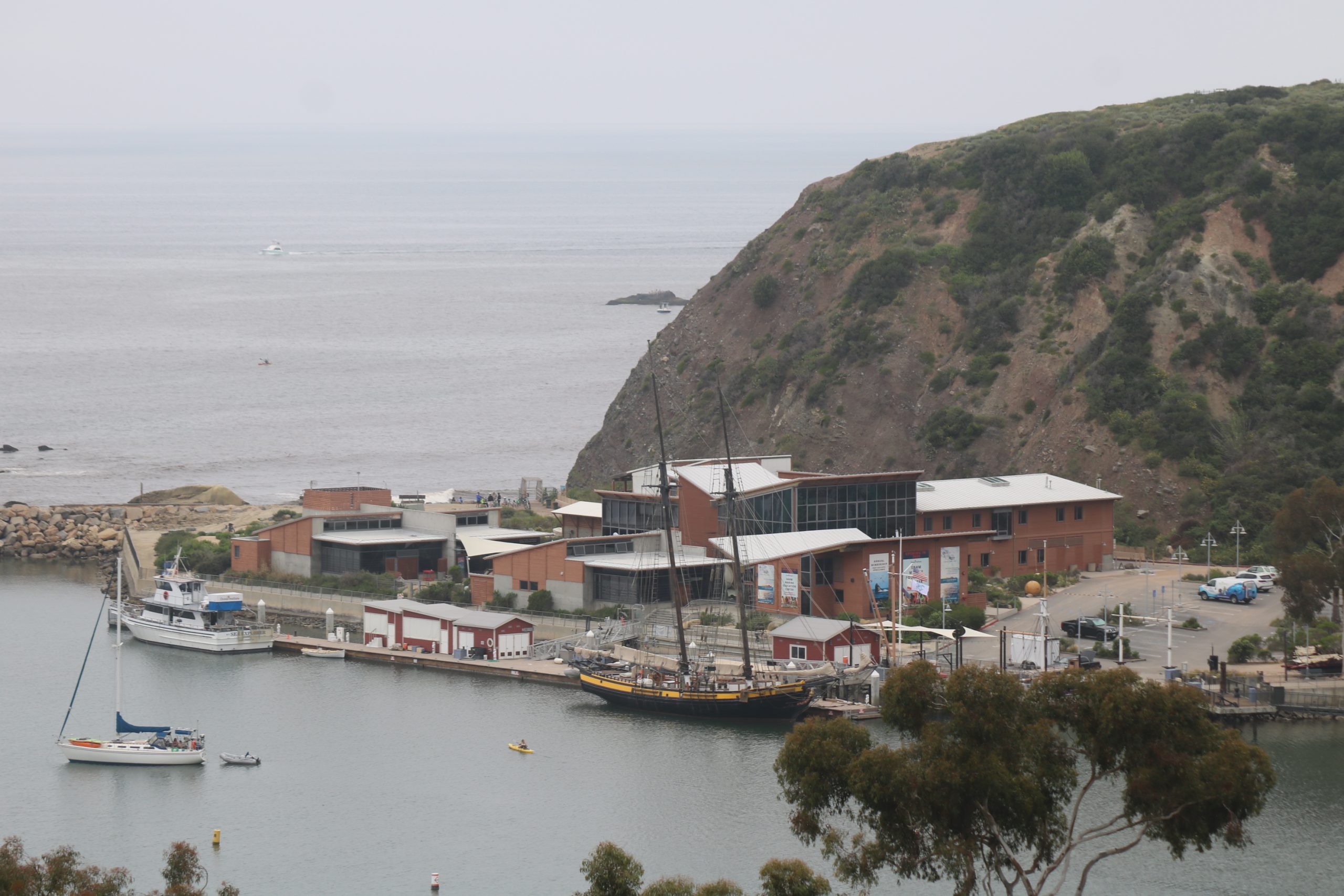 Editor’s Note: This story has been updated to reflect the Ocean Institute’s scheduling change related to what would have been the first film in the series.

Starting next month, the Ocean Institute, in partnership with Blue Water Film Festival, will host a series of film screenings and interviews with the filmmakers through January.

Each film featured explores marine and environmental topics from ocean biodiversity and the need to protect fish species to illegal whaling during the Cold War. All four films were winners in this year’s third annual Blue Water Film Festival.

The Blue Water Film Festival aims to encourage attendees to reflect on how climate change affects the planet. The festival showcases a variety of independent films—long, short, narrative, documentary and animated—from all over the world.

Soul of the Ocean, a feature documentary that dives into complex ocean ecosystems and the importance of biodiversity in a healthy ocean ecosystem, was initially scheduled to be screened on Thursday, Sept. 22, but was postponed to January.

The Ocean Institute encourages interested moviegoers to visit its website, oceaninstitute.org, to stay abreast of the latest information and screening schedule.

The next film, scheduled for Oct. 19, at 6:30 p.m., is Aquariums: The Dark Hobby, which takes a look at exotic fish on the verge of extinction because of the aquarium trade.

Antarctica: Microplastics and Machine Learning, a short film, explores the integration of microplastic science and artificial intelligence technologies in the hopes of finding solutions for a healthier planet. The film will be screened on Nov. 17 at 6:30 p.m.

The Witness Is a Whale is a feature documentary that investigates the secret and illegal killing of whales during the Cold War by Japan and the Soviet Union, and post-whaling recovery. The film will be screened on Dec. 1 at 6:30 p.m.

All films will be screened at the Ocean Institute 1. Food and drinks will be available for purchase.

Tickets are $20 per film. A VIP experience is also available for $100 per film. A VIP ticket includes a private reception with filmmakers, drinks and light appetizers, as well as front row seating for the movie screening and filmmaker interview.