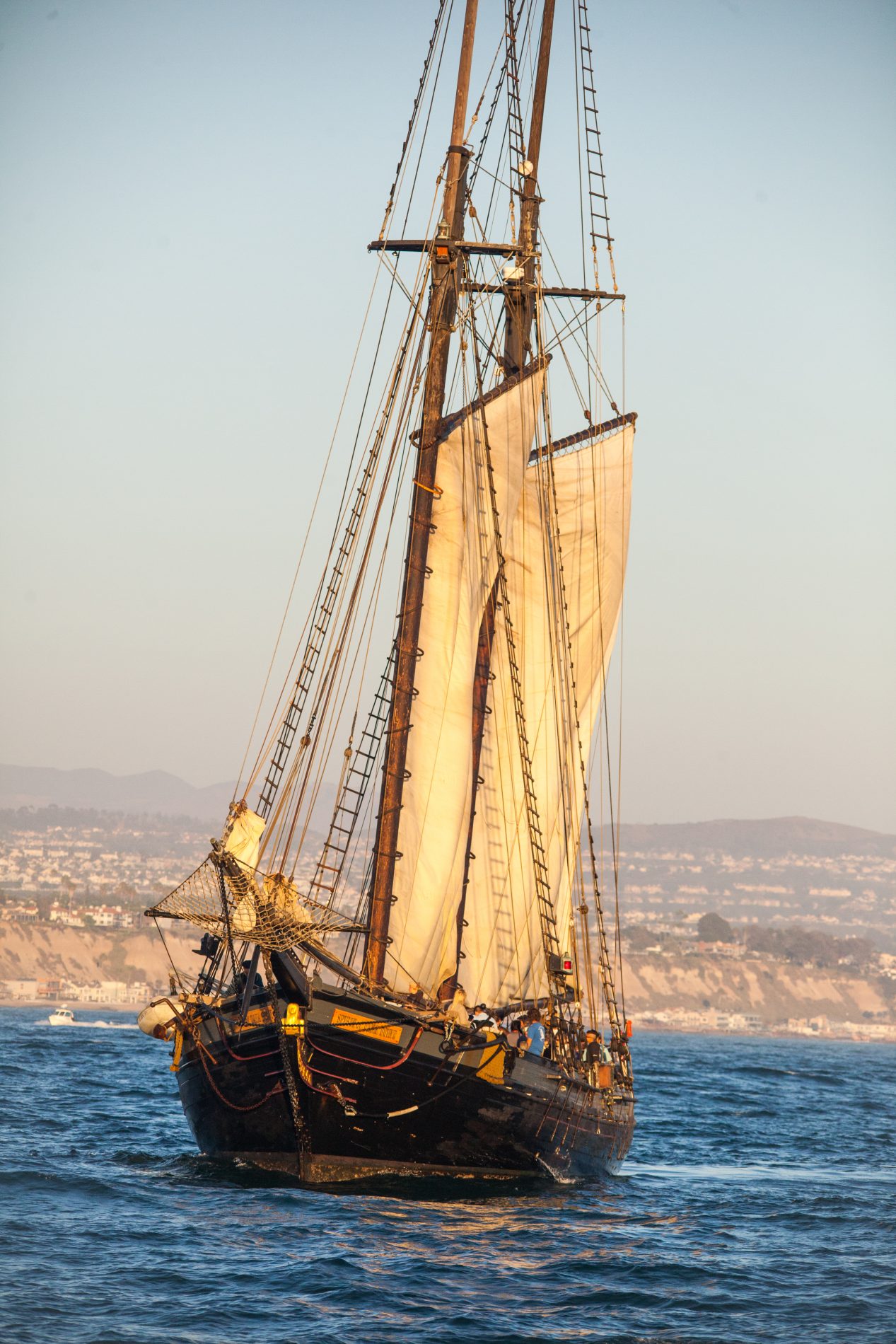 The Spirit of Dana Point, now called just “Spirit”, will receive a new engine as a result of a recent fundraising campaign that has now surpassed its goal.

Last June, the Ocean Institute received notification that it was a successful applicant for a highly competitive grant from the California Cultural and Historical Endowment. The grant for $68,745 was exactly half of the cost to replace the ship’s tired engine. A fundraising drive was immediately launched to raise the necessary matching funds for the ship to enter the shipyard, complete the work, and return to service as an ocean classroom.

“We are so thankful and humbled by the donors who stepped forward with surprisingly generous contributions to make this happen without delay. We received calls from people committing $5,000, $10,000 and $25,000 gifts, and we quickly realized how much Spirit means to so many people,” declared Dan Pingaro, Chief Executive Officer of the Ocean Institute.

“We truly believe in the mission of the Ocean Institute, and have a passion for the tall ships and their critical role in the institute. Spirit’s new engine will ensure that it continues supporting Ocean Institute education programs,” said donors Tom and Grace Lieblein.

Spirit will head to Marine Group Boat Works on San Diego Bay, CA in late October where a new, low emissions John Deere 265 horsepower Tier 3 marine diesel engine will be installed. Herb Engel, CEO of Marine Group Boat Works stated, “We take pride in our commitment for supporting green initiatives that allow both industry and communities to stay on the forefront of conservation.”