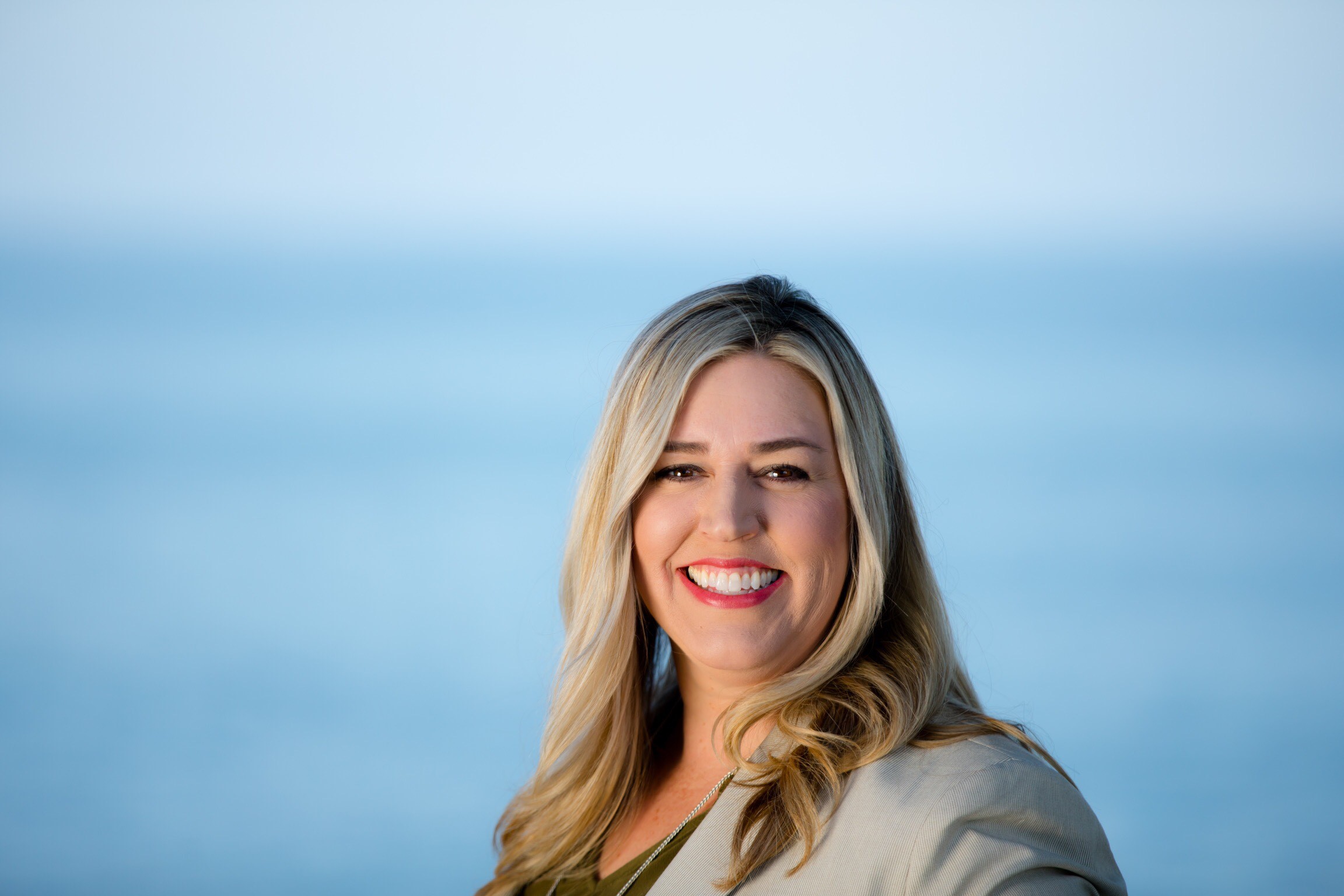 Another hat has been tossed into the Republican race for the 73rd Assembly District. Melanie Eustice, a Rancho Santa Margarita resident and Chief of Administrations for the Orange County District Attorney’s Office, has declared her bid for the 2020 election.

Eustice is the second Republican challenger to announce a campaign in the wake of sexual misconduct allegations made against incumbent Assemblymember Bill Brough. Mission Viejo Councilmember Ed Sachs announced his run in July.

“I had heard speculation of allegations against Brough before, but I had never heard details of a specific incident or a specific name,” Eustice said. “When I read about what Lisa had said, detailing the incident and having filed a complaint soon after, I was enraged. . . . This is a stain on the Republican Party.”

On Monday, June 17, Orange County Supervisor and Chairperson Lisa Bartlett spoke at a Republican Party of Orange County’s (OCGOP) Central Committee meeting about an alleged incident that occurred in 2011, while both Bartlett and Brough served on Dana Point City Council. She cited the incident, in which she alleged Brough put his arms around her (while intoxicated) and suggested they go somewhere to get a drink, as reason for the party not to endorse Brough in his bid for reelection in 2020.

Brough denies the allegations and has since rescinded his application for OCGOP’s endorsement.

In Eustice’s release announcing her campaign, she vows to “restore integrity to the 73rd Assembly seat, fight to protect families and push back against stains on the Republican brand.”

“Brough has abused the power of his office,” Eustice said. “It’s time we restore the integrity of the Republican Party.”

Eustice is a former trustee for Western Placer School District and currently oversees 220 employees with a $159 million budget for Orange County District Attorney Todd Spitzer’s office. She says her experience in establishing the Bridges at Kraemer Place homeless shelter in Anaheim and her experience in state and local government is what sets her apart as a top candidate.

WHAT’S NEXT: Eustice says she is looking forward to meeting and working with Dana Point community members to address local and regional issues.

California is holding its primary election in March 2020. So far, the sole Democratic challenger is Scott Rhinehart.