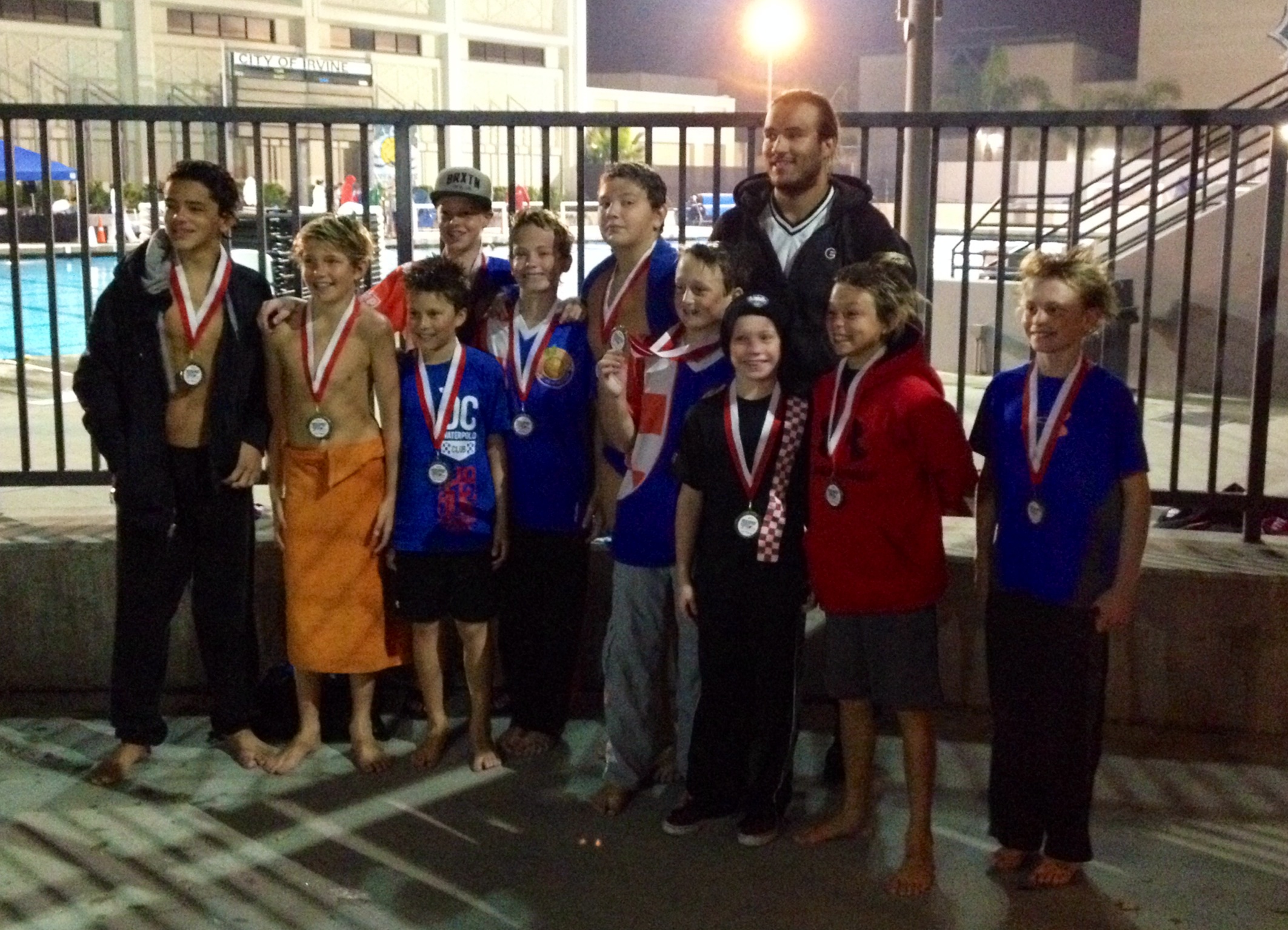 The San Clemente-based Orange Country Water Polo Club 12U team ensured a happy holiday weekend by claiming the KAP 7 Holiday Cup on December 22. The team, which pools from players living in San Clemente, Dana Point and around Orange County, bested the field at the Woolet Aquatics Center in Irvine, going 4-0 over the two-day stretch.

OCWPC outscored their opponents by a convincing margin. In four games, OCWPC scored 49 goals and conceded only 19.

On January 18, the team will travel to compete in the Santa Barbara Cup.