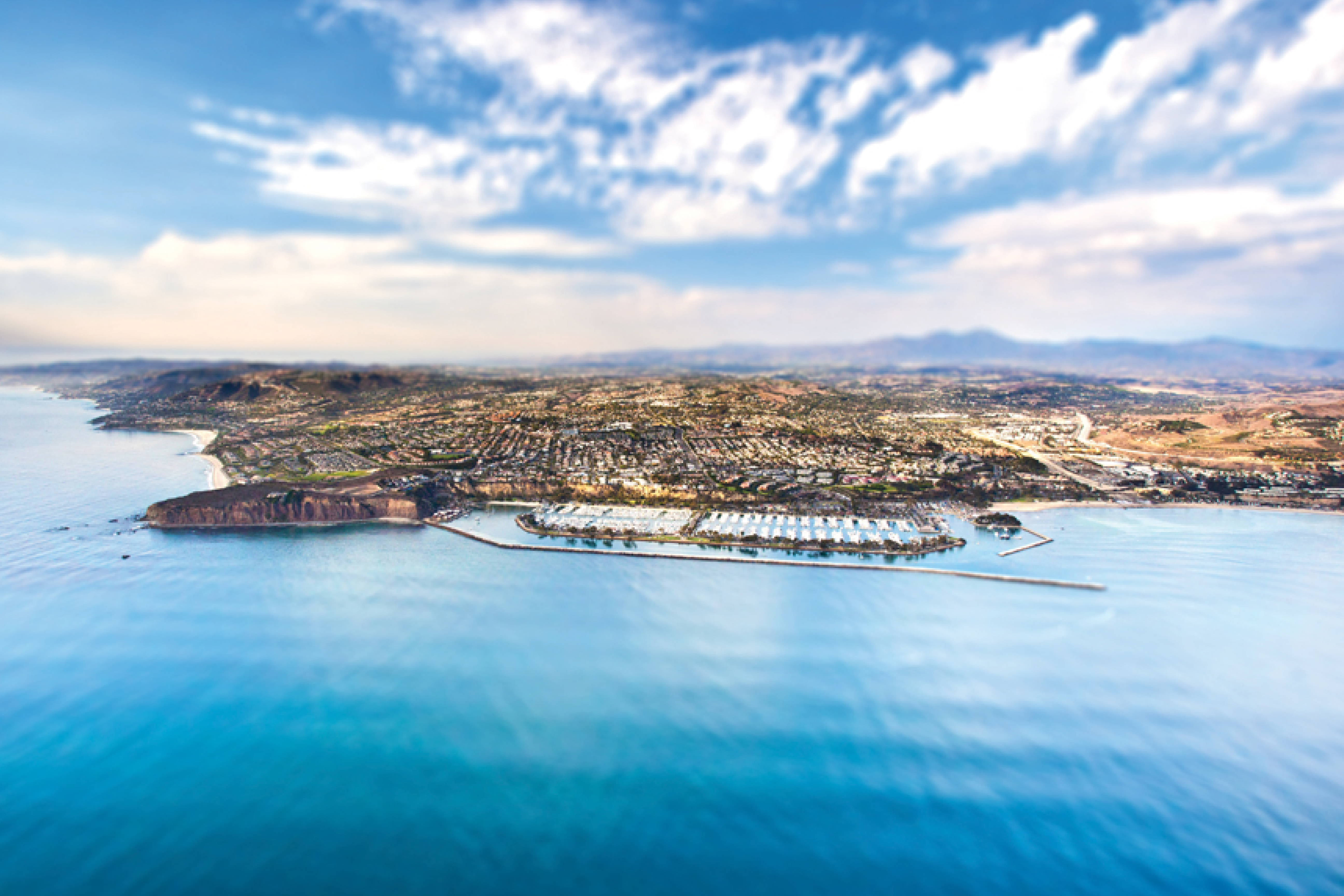 The Dana Point Boaters Association (DPBA) released a statement that OC Parks has informed them that Dana Point Harbor boaters will be given a 2.8 percent slip rate increase in their May billing; the new rates will take effect in July.

In a statement released concerning the rate increase, DPBA said they believe total marina revenue should be relative with operating costs plus a reasonable margin to reserves for future capital improvements and nothing more. Slip rates should be formulated proportionally across slip sizes to match this target, with subtle variations based on slip size supply and demand.

The county could be penalized if the Dana Point Harbor generates too much revenue.

DPBA’s statement said the challenge with a market study of slip rates is accurately identifying Dana Point Harbor’s market. The Harbor is a publicly-owned municipal harbor that must operate effectively as a nonprofit organization.

“We should not be compared to small for-profit private marinas in Newport Beach that charge two to three times (or more) for comparable slips,” DPBA said. “However, as you can see in the harbor’s latest market study (performed by Dana Point Marina Company), we are compared to just about every marina from Santa Barbara to San Diego, including a few exclusive and very expensive for-profit private marinas. Further, the denominator used to calculate the average slip price is the number of marinas, not total number of slips. That means Long Beach Harbor, with approximately 4,500 slips is weighted the same as Bayside Marina in Newport Beach with 101 slips, driving the average slip rate artificially high. A more accurate market study would identify the average per slip rate of municipal Southern California marinas; this would demonstrate that Dana Point Harbor slip rates are about 11 percent higher than average. This latest market study was performed by Dana Point Marina Company, which profits from higher slip rates; this disqualifies them as a neutral party.”