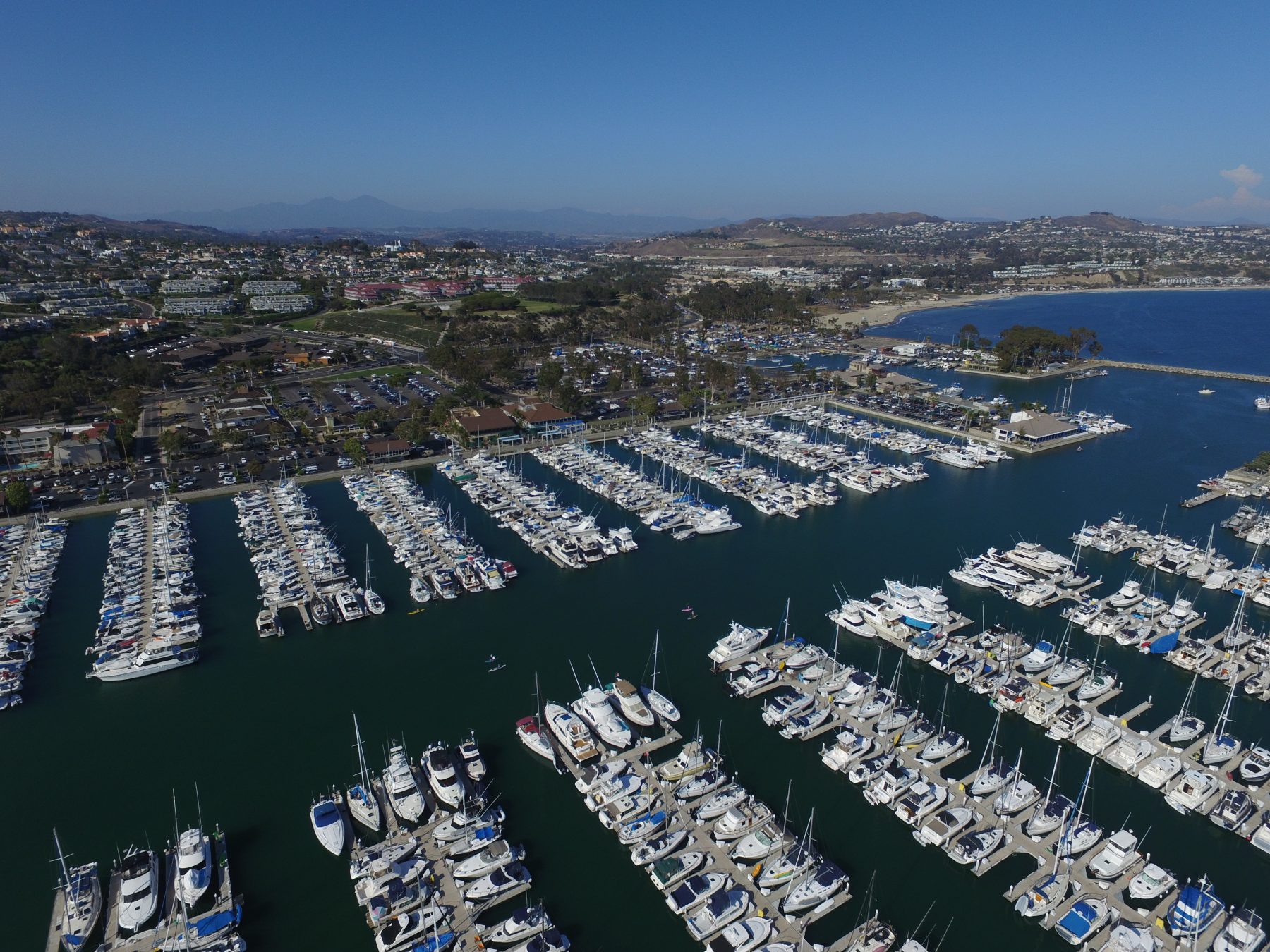 The Advisory Council was to be made up of nine members of the community while OC Parks Commissioners Justin McCusker and Joe Muller were to serve as co-chairs.

County officials said OC Parks Commissioners will meet to consider the creation of the Dana Point Harbor Ad Hoc Committee during a meeting on Sept. 22 at 9 a.m.

Levin said the county’s legal counsel advised that the ad hoc committee would be a better format because there could be fewer possibilities for a conflict of interest.

“We have a really engaged community, the last thing we want to do is create conflict of interest,” Levin said.

According to county officials, the duties of the committee, if approved, will include to serve as a forum for public input and outreach regarding the Harbor Revitalization, and to facilitate constructive and balanced dialog between a broad-based representation of harbor stakeholders, including but not limited to boaters, merchants, social organizations, education/community service organizations and other uses of the Harbor.

“While we applaud and embrace all efforts at community outreach, this alternative will not achieve the purpose and outcomes of the organized and accountable commission we originally proposed,” said James Lenthall, president of the Association. “We are disappointed that a statute written specifically to hold government accountable was cited as the cause for rejecting a community-based government oversight group.”

The committee will be comprised of up of three members of the OC Parks Commission and draft guidelines will be provided in the Sept. 22 meeting.

The meeting will be held at 13042 Old Myford Road, Irvine. The agenda can be found here.