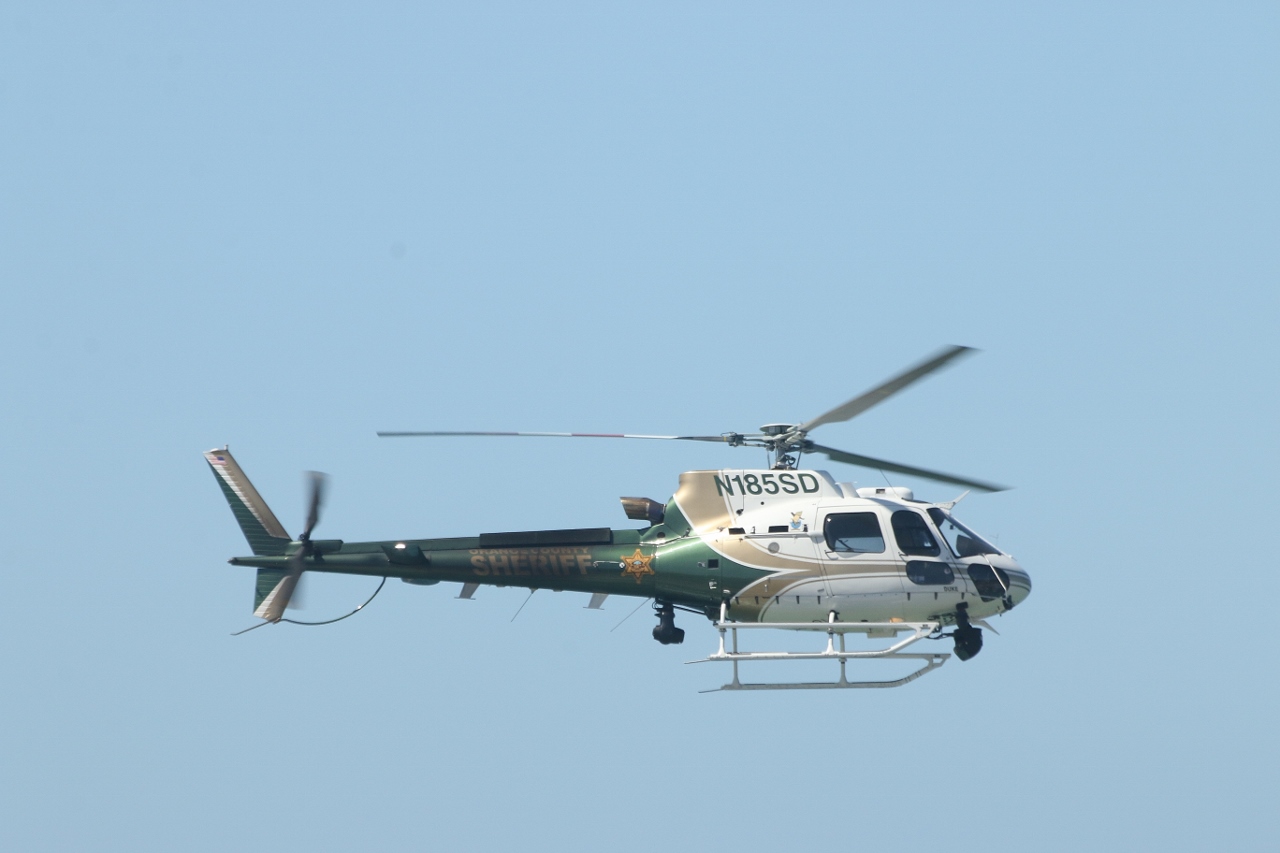 It appeared OC Lifeguards were conducting more shark tagging projects on Tuesday, June 13, near the shores of Capistrano Beach, as about a dozen people watched from a lookout point above the beach.

An Orange County Sheriff’s Department (OCSD) helicopter was hovering around the area for about an hour between 9:30 a.m. and 10:30 a.m.

“What was happening was a combination of OC Lifeguards, State Park Lifeguards and San Clemente Lifeguards, and they were tagging sharks,” said Lt. Wayne Rehnelt, a spokesperson for OCSD, adding that the tagging concluded shortly after 11 a.m.

Chris Lowe, Ph.D., a professor at California State University Long Beach and director of Shark Lab, has been working with local lifeguards and students to tag sharks in order to track their movement. Two people on a watercraft appeared to be doing just that.

The last shark sighting and advisory issued at beaches from San Clemente to Doheny occurred June 2 when a shark was spotted off Miraposa Point in San Clemente, according to the city’s Marine Safety Division. The advisory was still in effect on Tuesday.

The sharks that have been spotted have been juvenile great whites.

Lifeguards on a watercraft assisted in more shark tagging efforts, which have taken place in the area by researchers from Shark Lab at California State University Long Beach. Photo: Eric Heinz