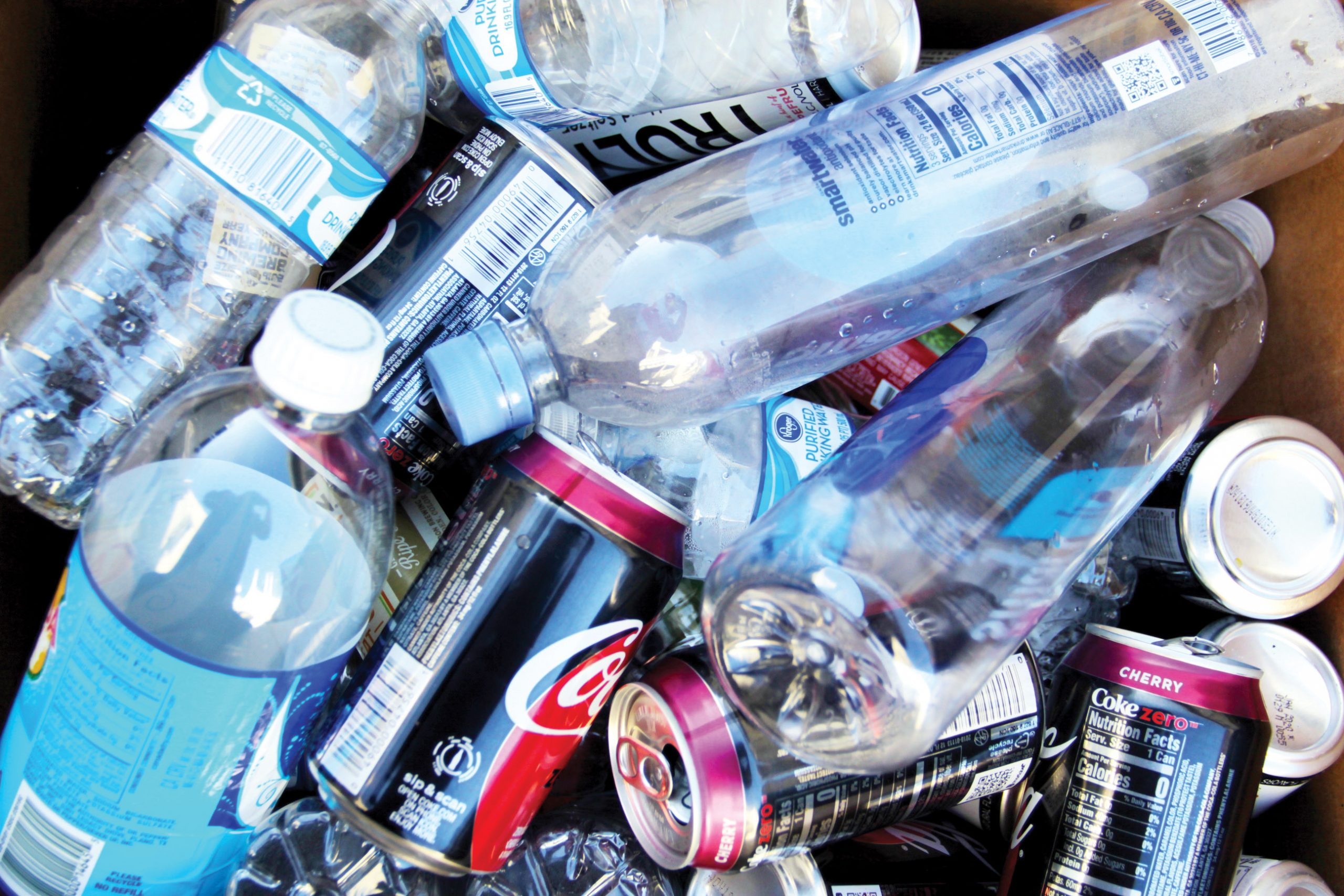 Only a portion of recycling fees that California consumers pay are redeemed by the public, according to a recently released report by the Orange County Grand Jury.

The grand jury took a critical look at the fees California residents pay on recyclable beverage containers, finding that the majority of funds instead goes to waste haulers. The jury scrutinized what is called the California Redemption Value, also known as the California Refunding Value, or CRV, for short. State residents reportedly pay the state more than $1.4 billion each year for the program.

The CRV, a regulatory fee set by state legislation enacted in 1986, was intended to “increase the recycling rate to 80 percent of all recyclable containers and to provide for convenience in redeeming consumer deposits,” the report said.

The legislation—known as the California Beverage Container Recycling and Litter Reduction Act, or Bottle Bill—also encouraged facilitating recycling centers in areas considered convenient for consumers, such as supermarket parking lots, where people could drop off recyclable items for cash redemptions.

However, the report notes the reality of that has been a challenge.

Citing three separate surveys, the report went on to state that “supermarket chains and other beverage retailers legally obligated to be recyclers of last resort are refusing to redeem consumer deposits up to two-thirds of the time.”

The Orange County Grand Jury’s investigation further noted that more than half of California’s redemption centers have closed since 2013 because of underpayments from the state and the COVID-19 pandemic.

“Redemption centers have faced financial hardships due to both scrap price declines and inadequate payments from CalRecycle,” the report said.

The company closed because of the continued reduction in state fees, the depressed pricing of recycled aluminum and Polyethylene terephthalate (PET) plastic, and the rise of operating costs resulting from minimum-wage increases and required health and workers’ compensation insurance.

Consequently, because of the shrinking number of recycling redemption sites, waste haulers have become the default beneficiaries of CRV funds and are paid the CRV redemption for containers collected curbside, the report said.

“Millions of dollars in CRV fees still go unclaimed,” the report said. “Currently, this amount is over $600 million, a portion of which belongs to Orange County residents.”

A recommendation from the grand jury encourages Orange County municipalities to research and apply for grant programs from CalRecycle that focus on retaining more CRV funds for residents, assessing the value of CRV funds received by waste haulers when cities and the county renegotiate contracts, and developing community outreach programs to educate the public about CRV funds.

“Orange County and most OC Cities do not make CRV redemption and recycling a priority when negotiating their waste hauler contracts, which results in missed financial opportunities and convenience for their residents,” the report said.

The grand jury surveyed the 34 cities of Orange County for the report. Of the 14 cities that responded, more than 40% reportedly “failed to offer an organized program for public outreach and education regarding CRV redemption and recycling,” according to the report. The number of cities that responded is not listed in the report, though Brea and Laguna Beach are mentioned.

“Many relied on their waste haulers to make recycling available and to educate their community,” the report said.

When sent the report and asked for comment, San Juan Capistrano City Manager Ben Siegel said city staff would be reviewing the report and that the city is planning a response to the findings and recommendations.

In the meantime, Siegel provided some information about local recycling opportunities in San Juan Capistrano.

CR&R—the waste hauler for San Juan, as well as San Clemente and Dana Point—recycles CRV materials placed in mixed recycling bins and carts by residents and businesses, Siegel said. CRV-eligible containers placed in CR&R’s recycling bins are not sent to the landfill.

“Additionally, CR&R offers free 30-yard roll-off boxes to local schools to collect CRV from students and families,” Siegel said. “When these containers are filled with CRV, CR&R provides the redemption value to the school as a fundraising source.”

Through State Beverage Container grant funds, the City of San Juan Capistrano has provided recycling containers to elementary schools along with education workbooks for the students, Siegel said.

As of press time, representatives with the cities of San Clemente and Dana Point, as well as CR&R, had not responded to requests for comment.

As for other places where people can recycle, consumers can use Next Generation Recycling #2 at 27771 Center Drive in Mission Viejo and CRV Recycling Solutions at 26901 Aliso Creek Road in Aliso Viejo.