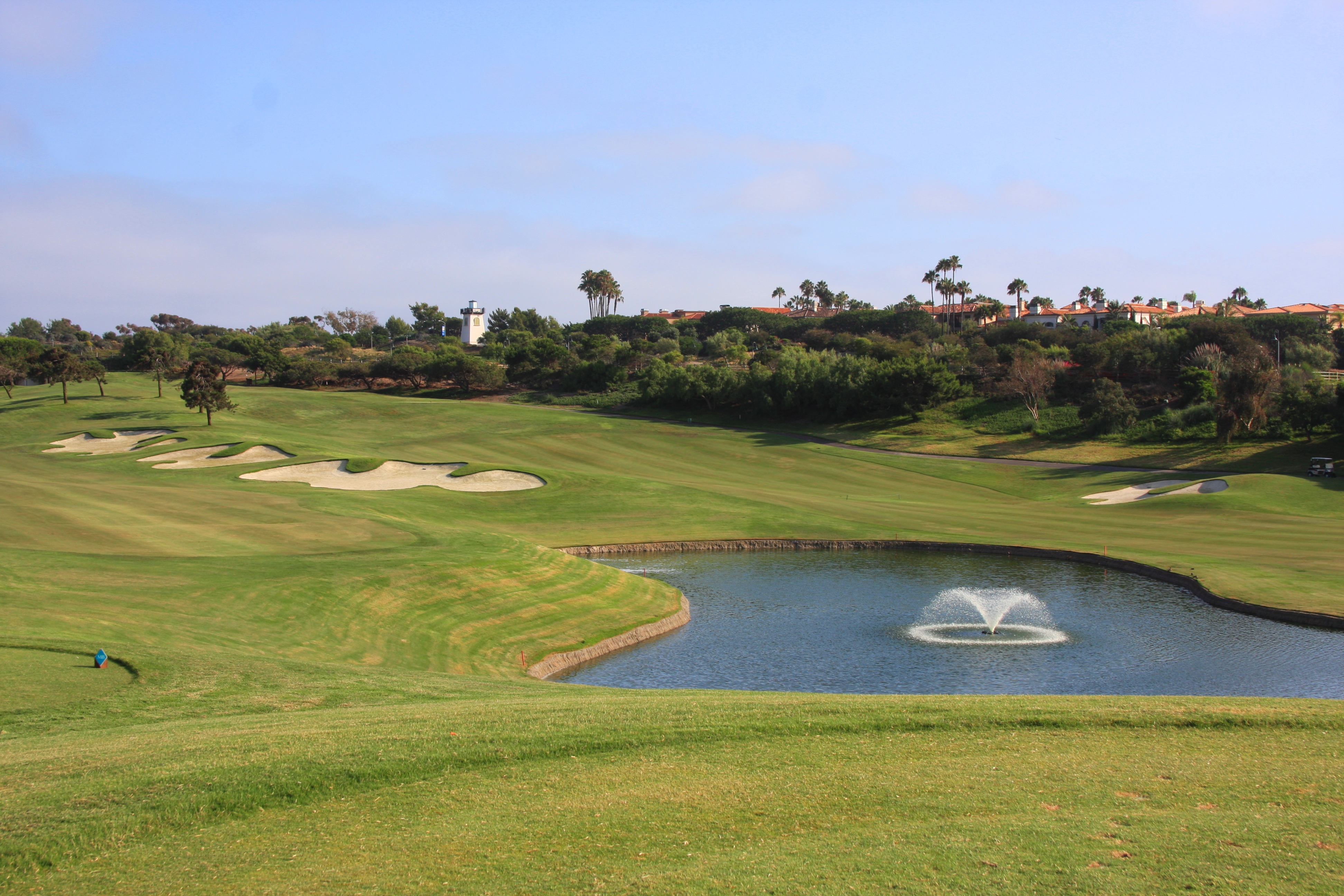 Amid pushbacks and protests against stay-at-home orders across the country, Orange County opened a small door to normalcy and outside activity during the coronavirus pandemic.

The OC Board of Supervisors voted unanimously on Tuesday, April 21 to allow county golf courses to reopen in a limited capacity by following “industry best practices for implementation” of social distancing and other safety guidelines “to provide the opportunity to recreate on the course.”

“We are thrilled to be open and applaud the Orange County Supervisors for allowing us to safely let our valued patrons recreate on our golf course safely,” Monarch Beach Golf Links general manager Eric Lohman said.

Shorecliffs Golf Course, a public course in San Clemente, will reopen its driving range on Saturday, April 25, and its back nine holes on May 1. Shorecliffs’ front nine is currently under renovation.

As of press time on Thursday, April 23, the officials for the San Clemente Municipal Golf Course and the city of San Clemente were scheduled to meet on Thursday to discuss reopening. In San Clemente’s City Council meeting on Tuesday night, outgoing Mayor Dan Bane had said the city would treat reopening the golf course as they have with the city’s beaches “as soon as able to do so safely.”

Also as of press time, website and Facebook page for Talega Golf Club in San Clemente, both public courses, and Marbella Country Club in San Juan Capistrano, a private club, said the courses remained closed until further notice. Request for comment by the Dana Point Times had not yet been returned.

In a copy of the county guidance to the courses obtained by the Dana Point Times, the OC Board of Supervisors identified a list of health and safety standards to protect golfers.

These standards include that courses “should” be walking only with social distancing enforced by course marshals. During the Supervisors meeting, there was some discussion over that word “should,” to allow leeway for courses that deemed motorized golf carts as necessary to get around the course. If motorized carts were allowed, the Supervisors expected the carts to be cleaned and sanitized after each use.

San Juan Hills and Bella Collina each said their courses would be walking-only. Monarch Beach will provide individual carts for golfers.

The guidance also called for the elimination of all “touch points” on the course, including removing flagsticks and bunker rakes and closing self-service areas such as restrooms, where social distancing cannot be enforced. The guidance also asked for the cups to be inverted on the greens, and ball washers to be covered.

Groups should also be limited to four or fewer players, and tee times should be staggered. Guidelines for tee time staggering—the length of time between groups—were not given explicit limits by the county, allowing individual courses to do what suits their layout best.

Clubhouses, pro shops, snack bars, sit-down restaurants and other amenities are still to remain closed at the golf courses, to minimize face-to-face contact between golfers and course employees.

“This is not reopening golf courses,” Fifth District Supervisor Lisa Bartlett said in Tuesday’s county meeting. “This is basically allowing the golf course owners and managers to put in place a certain policy to allow the golfers to recreate. We’re not open for business, for golf course or any other nonessential business. It’s strictly allowing individuals to recreate on their course. It’s not open for business, come one, come all.”

Bartlett, whose district includes Dana Point, San Juan Capistrano and San Clemente, introduced the guidance directive to the OC Board of Supervisors at Tuesday’s meeting. While there was some pushback from other Supervisors to approving the guidance on Tuesday, Bartlett was adamant about putting out the guidance as soon as possible.

“Time is of the essence,” Bartlett said in Tuesday’s meeting. “We have people that are getting totally stir-crazy at home.”

Her latest stance was a bit of a turnaround for Bartlett, who had advocated for closing of golf courses in an earlier Board of Supervisors meeting on March 31. While other courses had closed at the time, Shorecliffs had remained open, and Bartlett voiced her concerns then about keeping clubs open.

“I understand people want to get exercise; they’re getting stir-crazy,” Bartlett had said in the March 31 meeting. “We have a public health crisis we’ve got to lock down. Golf courses are not part of the essential worker, essential business list pursuant to the governor’s executive order. We need cooperation out there.”