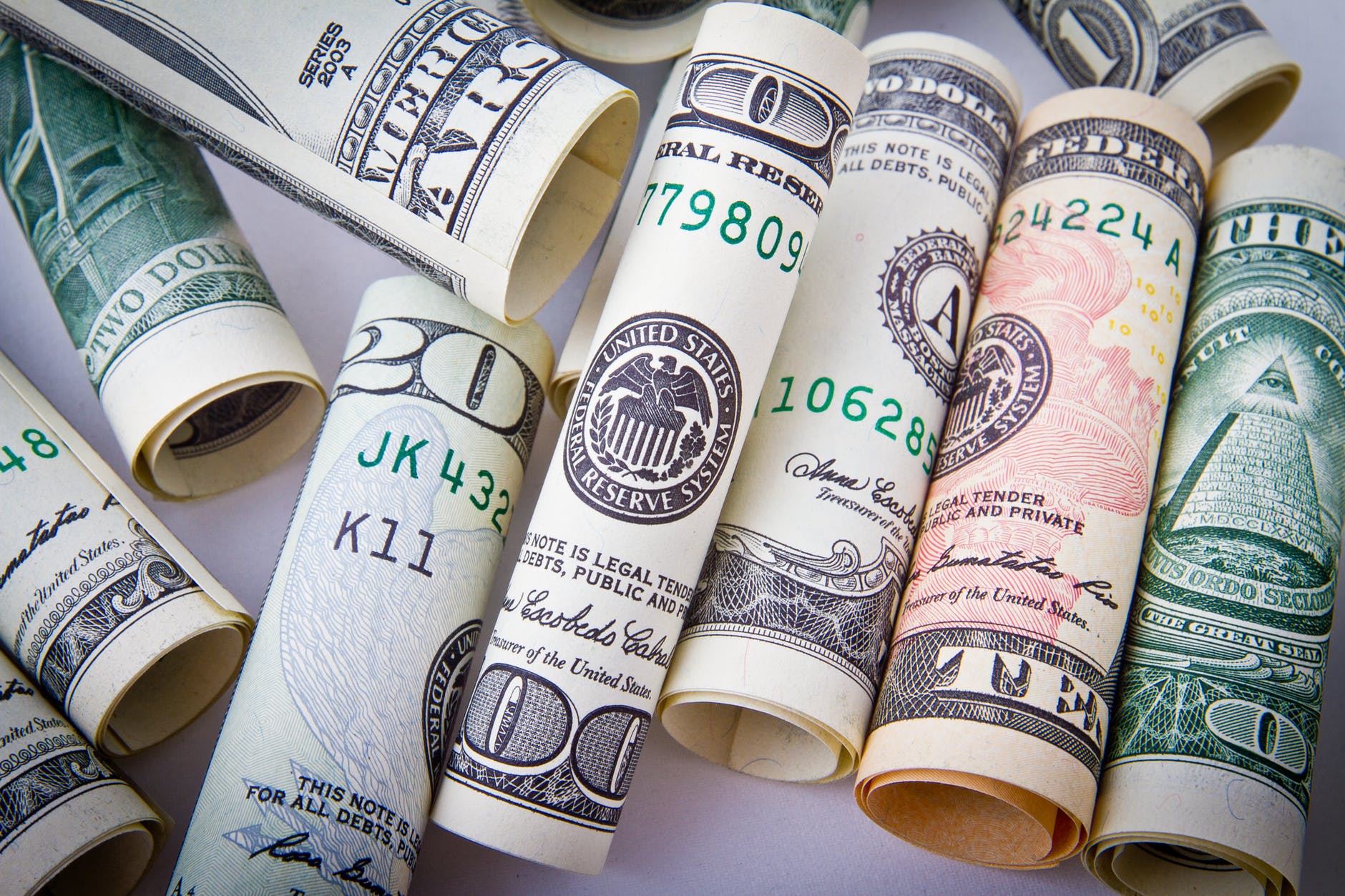 More than $7 million has been poured into the war chests of 2020 candidates running in Orange County’s seven congressional district races, with most of that money going toward Democrats looking to capitalize on their sweeping victories in 2018.

The latest campaign finance disclosures filed with the Federal Election Commission and compiled by the Dana Point Times show that the seven congressional incumbents—all Democrats—have raked in $4.47 million from donors, outearning their Republican challengers by about $1.8 million.

Congressional Democratic candidates who are hoping to maintain control of the U.S. House of Representatives also currently have the upper hand on a national level, as they’ve collectively raised $151.42 million in campaign contributions so far, while Republicans have received $120.41 million, according to the FEC.

Campaign contributions for the U.S. Senate races show another side of the elections, as Republican collections have far exceeded that of Democrats, who have raised just shy of $82 million compared to the GOP’s roughly $111.55 million.

One way the local GOP is hoping to get more donations to their congressional candidates is through the recent launch of WinRed, a digital fundraising tool to generate grassroots support for Republican candidates in federal-, local- and state-level elections.

Randall Avila, executive director to the Republican Party of Orange County, said WinRed’s competitor, ActBlue, was very beneficial for congressional Democratic candidates in 2018. The WinRed site, Randall explained, allows donors to contribute to one campaign and then be notified of other candidates to whom they can donate.

“So we’re focused on building our war chest to engage with people who are aren’t large donors,” Avila said, adding that a lot of local money from large donors doesn’t necessarily stay in the county. “We want a lot of that money to stay here.”

Avila said the money OCGOP and its candidates raise will help in their efforts to regain the four congressional seats they lost in 2018.

In last year’s November elections, Democrats turned all seven of the congressional districts that encompass cities in Orange County blue by flipping four seats—the 39th, 45th, 48th and 49th—that had long been held by Republicans.

California’s congressional districts were last redrawn in 2011 using updated Census data. Even before then, the 49th District, which encompasses Dana Point, San Clemente and San Juan Capistrano as well as cities in North San Diego County, had been red.

That was until Rep. Mike Levin, who’s serving his first term on Capitol Hill, won the seat against Republican Diane Harkey.

Ada Briceño, chairperson to the Democratic Party of Orange County, said the local party’s aim in 2020 is to build upon their inroads made in 2018 by building a stronger base and also winning more of the city council races and school board seats.

“We’re going to continue to work hard and build upon what we did in 2018,” she said, noting that will include “building our stronger base and making sure that we are even taking down ballot races, so taking seats in city councils and school boards and so forth.”

So far, Rep. Katie Porter of the 45th District is the OC Democrats’ top earner, receiving nearly $1.4 million in campaign contributions, with Rep. Harley Rouda of the 48th District not very far behind, having collected about $1.06 million.

Briceño attributes the freshman incumbent’s fundraising to his sponsorship and introduction of legislation meant to protect the environment, take care of veterans and support the Affordable Care Act, commonly referred to as Obamacare.

“We feel very proud of the fundraising that Mike Levin has been able to do so far,” Briceño said. “A lot of it comes from grassroots. He set out to do what he set out to do, and people are responsive.”

This past March, San Juan Capistrano Mayor Brian Maryott, a Republican, threw his hat into the 2020 race to unseat Levin. Since launching his campaign, Maryott has collected $406,521 in contributions and received the endorsement of the OCGOP, among a handful of other groups and local elected officials.

Mara Fortin, a second Republican candidate who announced her bid to also take on Levin this past June, had raised $19,970 shortly after filing her statement of candidacy. However, according to her campaign’s FEC filings, Fortin, who owns several Nothing Bundt Cake franchises in San Diego, refunded her donors later that month.

The DP Times has reached out to Fortin through her business, but as of press time, she had not returned an emailed request for comment.