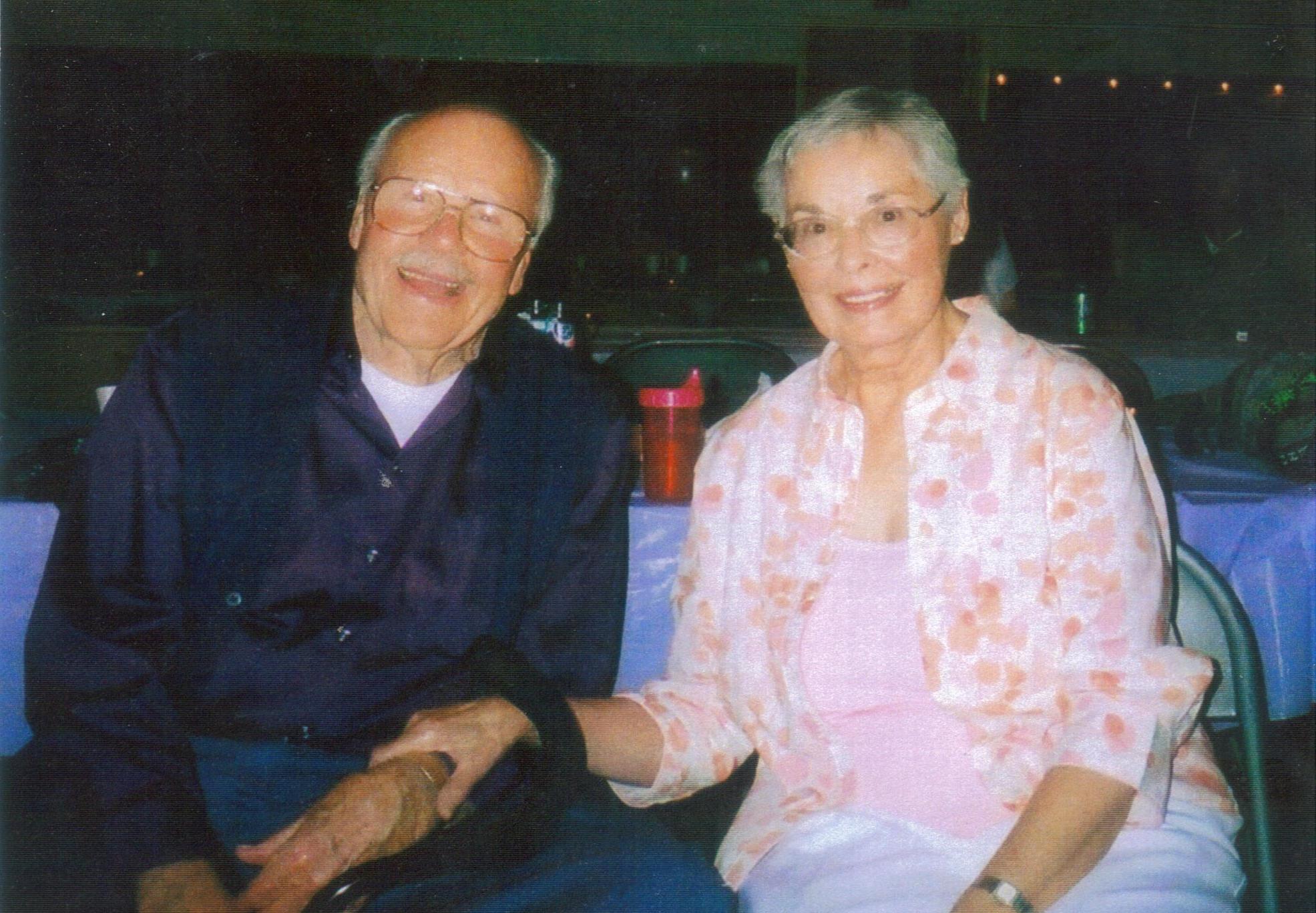 Jeanne was born 8-17-1934 in Rock Springs, Wyoming. The daughter of Florence Moon and Harry Crofts, she graduated from Rock Springs High School and received a Dental Assisting Certificate.  She moved from Rock Springs at the age of 18 to Los Angeles.   She worked as a Switchboard Operator at the Children’s Hospital and also as a Dental Assistant and Seamstress. She then moved to Orange County and finally to Dana Point in the late 1960’s.  She was a member of the Laguna Festival of Arts Association and the Santiam Senior Center.  She was an Artist in painting, pottery and sculpting, crafts and sewing.  She enjoyed bicycling and traveling earlier in life, reading and movies. Jeanne was a good friend, wife, sister, mother and grandma, always patient and kind.  She loved kids!  She always took time when you needed it.   Jeanne was conservative in her ways and appreciated her home and the life she and her husband Ian Mackintosh shared. She is survived by a brother; Dennis Crofts. Jeanne is preceded in death by brother; Charles, sister; Lana and her parents.

Ian Mackintosh was born 4-23-1920 in Calgary, Canada. The son of Jessie Cattanach and Duncan Alexander Mackintosh.  He moved from Calgary to California in 1923.  He graduated from North Hollywood High, Class of 1938, and worked as a carpenter’s apprentice with Paramount Studios 1940 – 1942. He worked on many Hollywood studio sets, built several homes with parents (who were also carpenters) and worked through the carpenters union until retirement. He was self- employed later in life with finish carpentry being his specialty.   Ian was always drawn to wheels that turn!  He loved riding his bicycles and motorcycles and did daily until age 82.  He loved to travel and he passionately studied the art of singing and preservation of recordings and home movies later in life. He was a member of the Santiam Senior Center and also having served in the US Navy during WWII he was a member of the veteran group at the senior center. Ian was a kind father and patient man who loved to be busy and enjoy life and those around him.  He loved his home and his family. He loved the hot sand at the beach and the air blowing by him on an early morning ride in the crisp air.  He was conservative and believed in the simple things in life.

Ian and Jeanne were married on September, 7, 1966 in Carmel, California. They were Dana Point residents until 2008 when they moved to Oregon. They are survived by their children; Ron Mackintosh, Kevin Mackintosh and Catherine Nash. Grandchildren; Greg, Markus, Jason and Kameryn Mackintosh, Keanan and Emily Nash; Great Grandchild, Thomas Mackintosh.

gathering for a Pot Luck Picnic at Early Settlers Park in Sublimity @ City Hall.  Please bring your own lawn chairs and a dish to share.

Memorial contributions may be made to Santiam Senior Center.