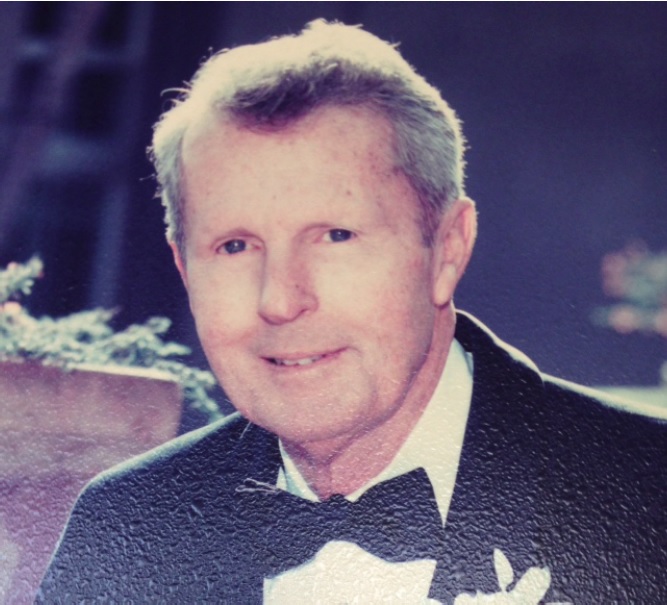 He was a patriot who served in the Marines as a pilot during WWII in the South Pacific. In 1946 while stationed in China, he dropped leaflets to the Chinese Communists, in an effort to persuade them to join in peace talks with the Chinese Nationalists. To show her gratitude, Madame Chiang Kai-shek later presented him with a commemorative silk scarf. Upon his return to the States, Mel served as a detective on the railroad in California. He was stationed at the El Toro Marine Corps base.

After retiring from the Marine Corps, he became the owner/manager of Mutual Liquid Gas & Equipment Co. in Gardena, Calif. in 1964. He was very respected within the gas industry for his honesty, integrity and generosity. He remained active within the company until the age of 94.

He is survived by his wife of 25 years, Jeanne Anne (Juanita) Moore, and his three children from his first wife, Berta Moore, who passed in 1983: Steven Melvin Moore (Sandy), Breck Kirby Moore and Luana Lee Green (Robert). There are three grandchildren: Alexis Moore, Marcela Moore and Jasmine Green. He is also survived by his brother, Stanley Moore, of Yucaipa, Calif. and numerous nieces and nephews.

Mel’s wishes were to be cremated and his ashes scattered off Dana Point Headlands, Calif. There will be no formal memorial service. Mel Moore was well-loved and will be missed. Semper Fi