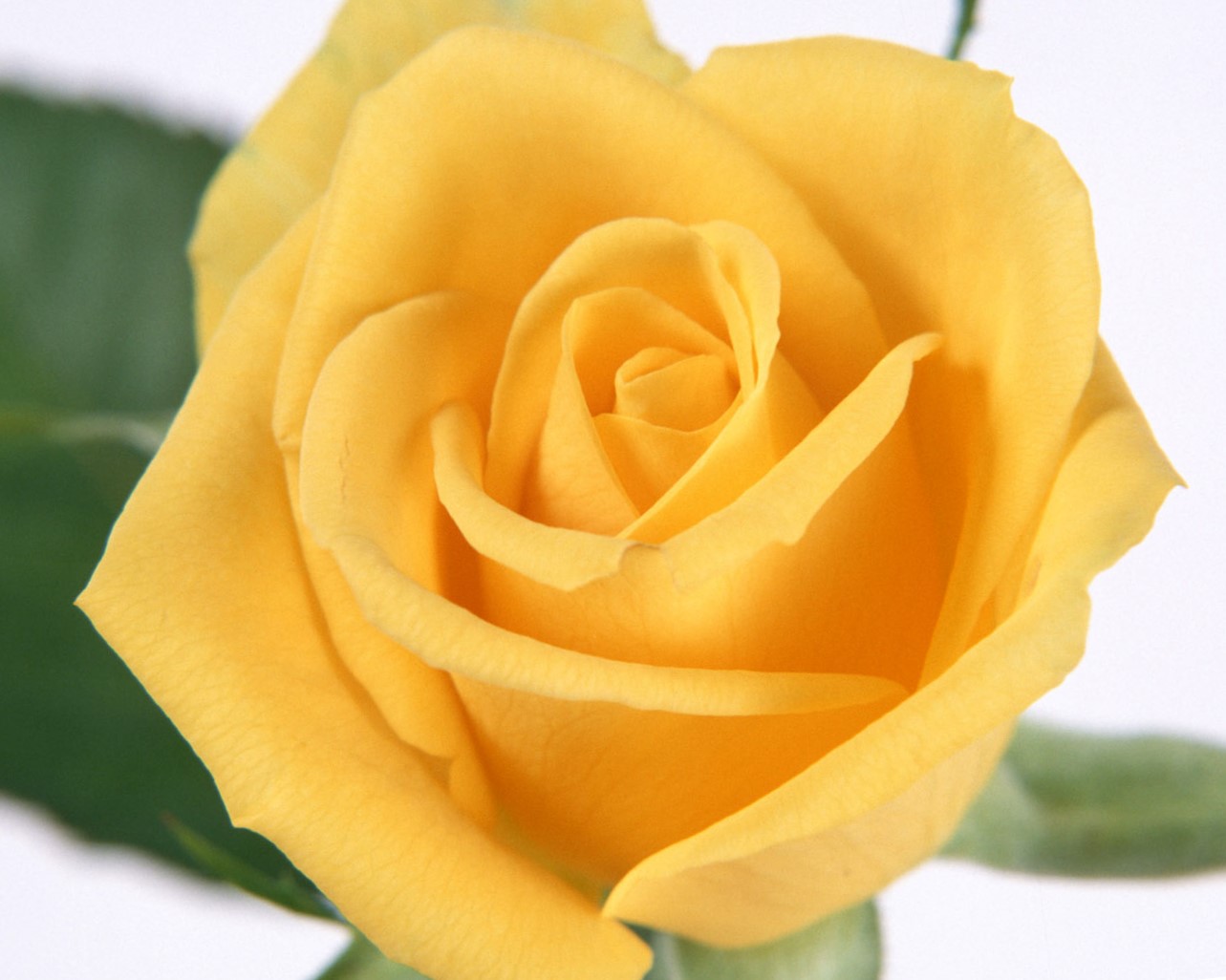 Liz, a native of Ireland, came to America at the age of 5, living in and around Philadelphia until 1967, when the family moved to California. They lived in the Dana Point area for many years, and owned a piano and organ store in Laguna Hills. In 2010, Liz moved to Yachats, Ore. to be near her son.

Liz eschewed the traditional role of women in her day, working all her adult life, even hosting her own radio program in the 1950s and serving as her union’s shop steward when she was an agent for a major life insurance company.

She is survived by her children, James Taylor of Oregon, Marilee Taylor Montgomery of Santa Rosa, Calif., and Cameron Taylor of Detroit, Mich.; her sisters Kathy Jennings and Peggy Whisted; three grandchildren, Suni, Chrissie and Brian; and great-grandchild, Zoe Elizabeth. Her husband, Freeman James Taylor, predeceased her in 1978.

She was loved and will be missed by all who knew her. “Until we meet again, may God hold you in the hollow of His hand.”