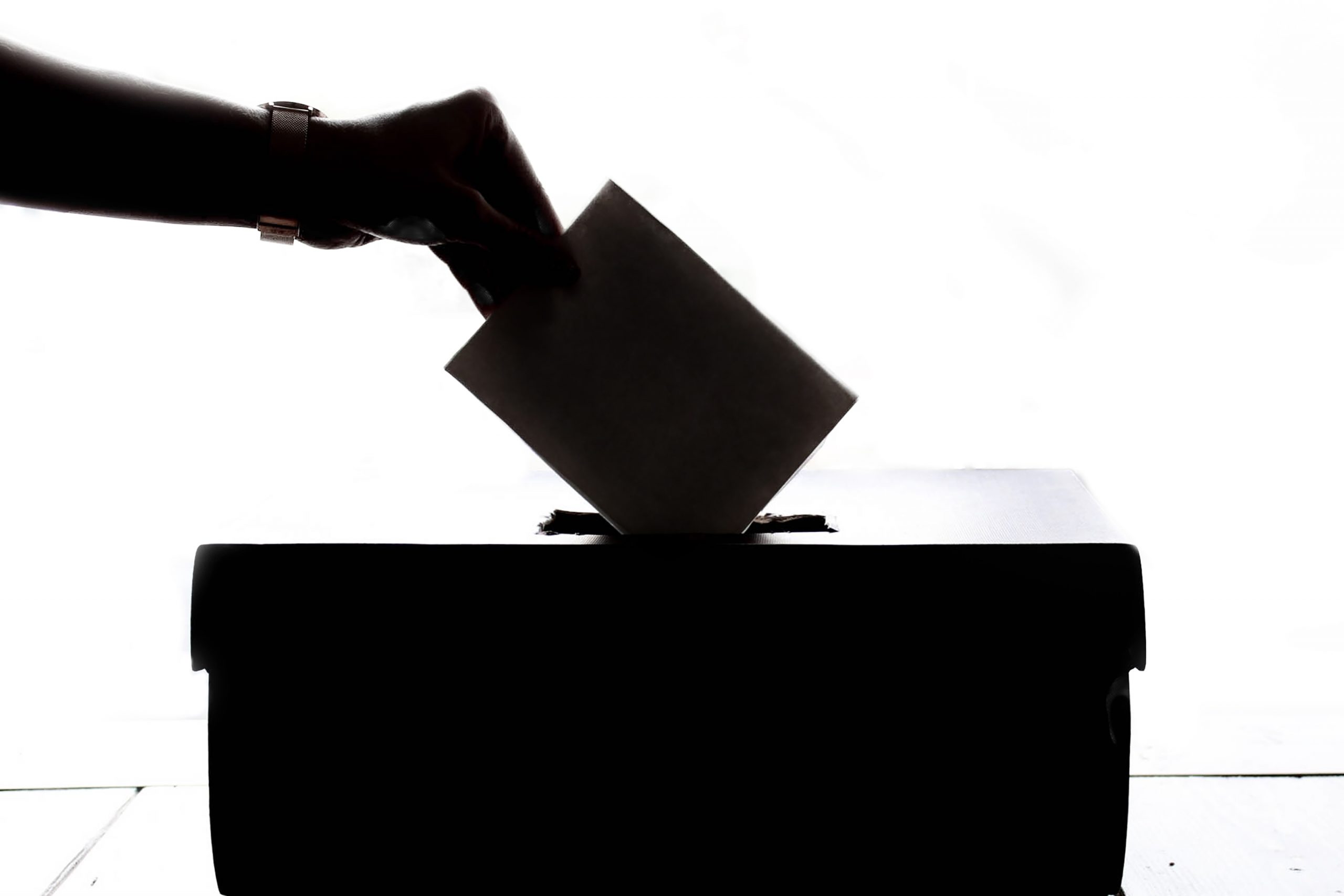 Today is the first day candidates can be nominated for office in this year’s General Election, which includes seats for Districts 4 and 5 for Dana Point City Council.

Candidates may be nominated by registered voters in their district between Monday, July 13 and 5 p.m. on Friday, August 7.

The City of Dana Point transitioned to a districted election system and sequence for city council elections after a vote held during the May 15, 2018 council meeting. Prior to the vote, the city operated under an at-large election process. This year will be the first election for Districts 4 and 5.

More information on Dana Point’s districts can be viewed here.

So far, three candidates have announced their intention to run. In District 5, Michael Villar, a 17-year Capistrano Beach resident, and former Councilmember John Tomlinson, have filed paperwork indicating their candidacy. In District 4, Michael Frost, who has been involved with the Dana Point Traffic Improvement Subcommittee and Lantern Village Association, has also indicated his run.

More information for prospective candidates can be found here.