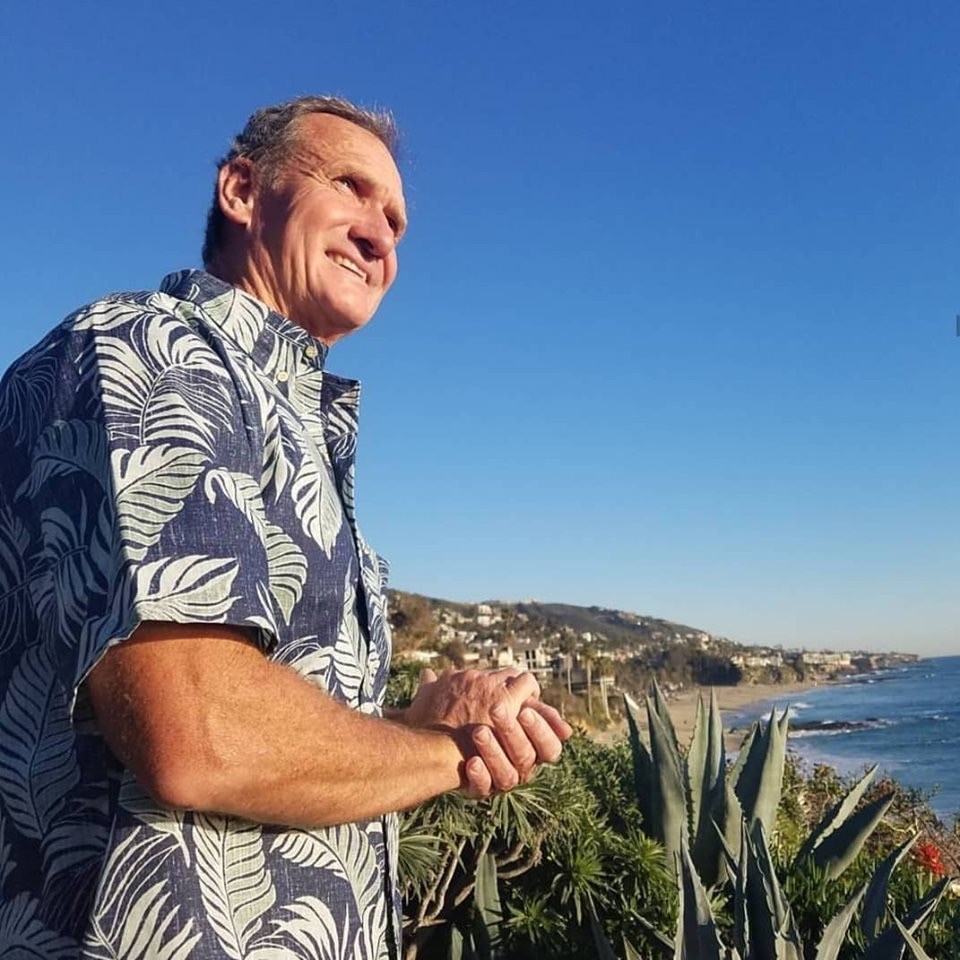 No One Like Oz: Legendary Dana Hills Volleyball Coach Oz Simmons Dies at 62

Oz Simmons, a legend at Dana Hills High who coached the boys volleyball team for 35 years until his retirement in 2018, died of cancer on Sept. 2. Simmons was 62 years old.

Simmons was a volleyball lifer with a 1975 CIF-SS championship as a player at Laguna Beach High School and a 1977 NCAA championship at USC before his coaching career began. After graduating from USC in 1979, he stayed on as an assistant coach for the 1980 NCAA title team and moved to be an assistant at Ohio State for its run to the 1981 NCAA title. Simmons came back to Orange County as the head boys volleyball coach at Newport Harbor High School in 1982 before taking the Dana Hills position in 1983.

Simmons was also known for his personality and demeanor. Simmons earned a reputation as a Zen master on the sidelines who, despite striving for perfection in all of the game’s technical aspects, would remain calm and unfazed by the match in front of him.

“It was always really interesting,” longtime San Clemente boys volleyball coach Ken Goldstone said. “He was so controlled on the bench, and there were times over the years I would try to be like Oz and be more reserved, but three or four points in and I’d have to give it up.”

Simmons left an impression and earned the respect of foes and players alike.

“There is no one like him,” Barr said. “How many thousands of people I’ve met, there’s nobody you could say, ‘Oh, he’s kind of like Oz.’ It doesn’t happen. Thank God, he was that way, in the grand scheme of things.”

Beyond the exploits on the court, one aspect that turned Simmons from “all-time great” to “legend” are the stories of his workouts with the team, particularly those on spring break and at the beach.

Simmons was a winner and a competitor, but he’ll be remembered for his treatment of everyone he came around.

“He’s just such a great guy,” Goldstone said. “If you won, it would be the same reaction as if he had won. He’d greet you with a smile, shake hands and talk for a while.”