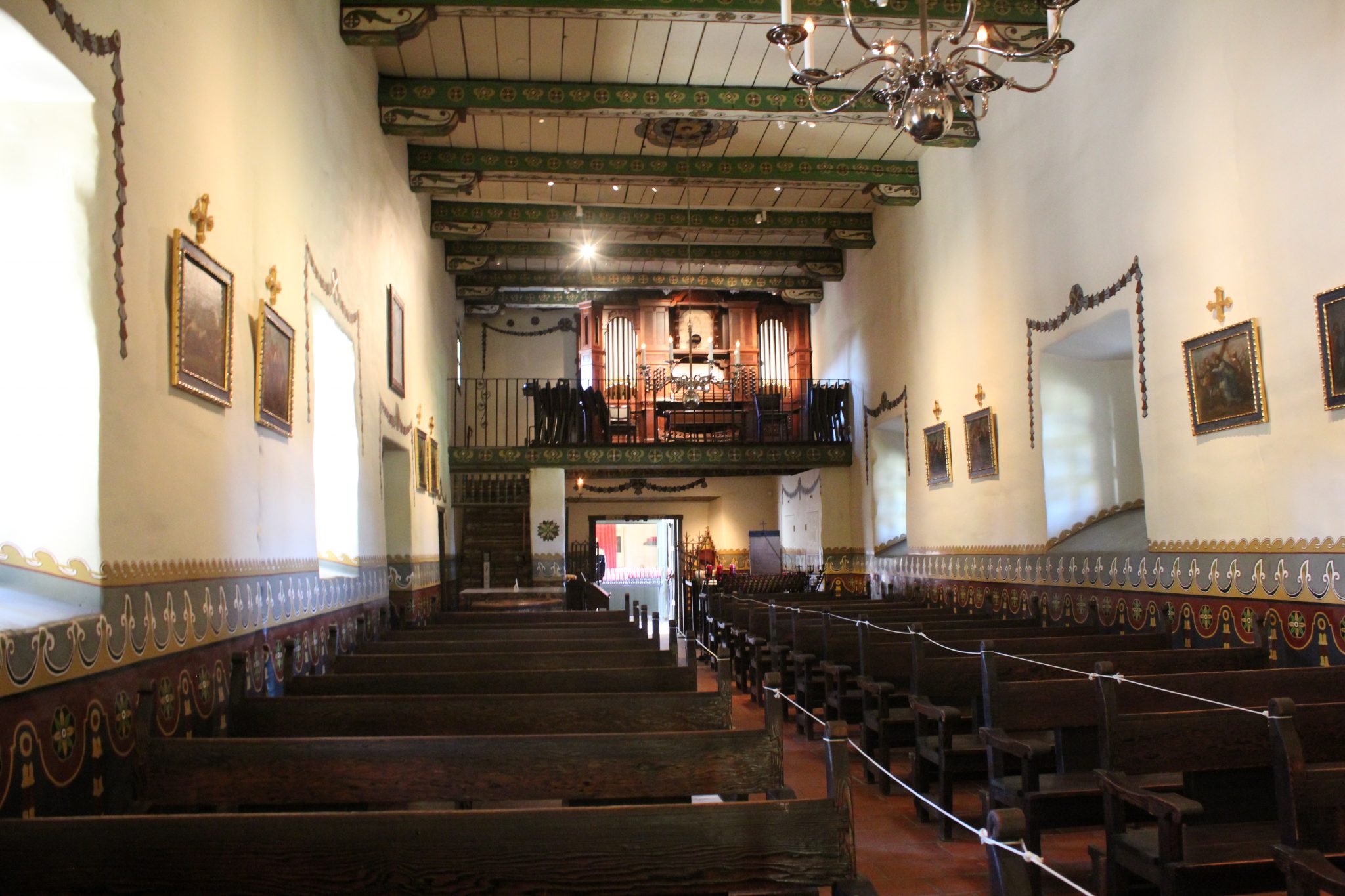 An overnight break-in at Mission San Juan Capistrano on Friday, Feb. 19, is being investigated, as Mechelle Lawrence Adams, the landmark’s executive director, said eight individuals vandalized the historic site, busting in doors and climbing on the grounds.

The incident, said to have occurred at 3:33 a.m., delaying the Mission from opening on time on Friday morning, was reportedly caught on surveillance video, according to Adams, who declined to share further details of the vandalism.

#OCSDPIO Investigators are looking for information reference a break-in that occurred early this morning at Mission San Juan Capistrano. 👇 pic.twitter.com/iXqcE667Zk

The Orange County Sheriff’s Department confirmed the incident is under investigation, but had no details to share as of this posting.

The apparent breaking and entering comes after the historic site recently dealt with the front entrance being vandalized in a separate incident. The Mission had recently reopened for a second time following a temporary closure forced by the stay-at-home order previously instituted throughout much of California.

Adams said while the past year has been hard, she believes staff and supporters of the Mission will get through it.

“Each of these occasions reminds us of the sturdiness of the Mission,” Adams said.

Adams said Mission staff and supporters will do what is necessary to move forward, and the outpouring of support from the community after the latest incident is a reminder that the site means a lot to people.

“These distractions do hurt our morale,” she said.

Adams asked people to respect the buildings and history of the Mission, and said everyone needs to be a caretaker for what can be considered the heartbeat of San Juan.