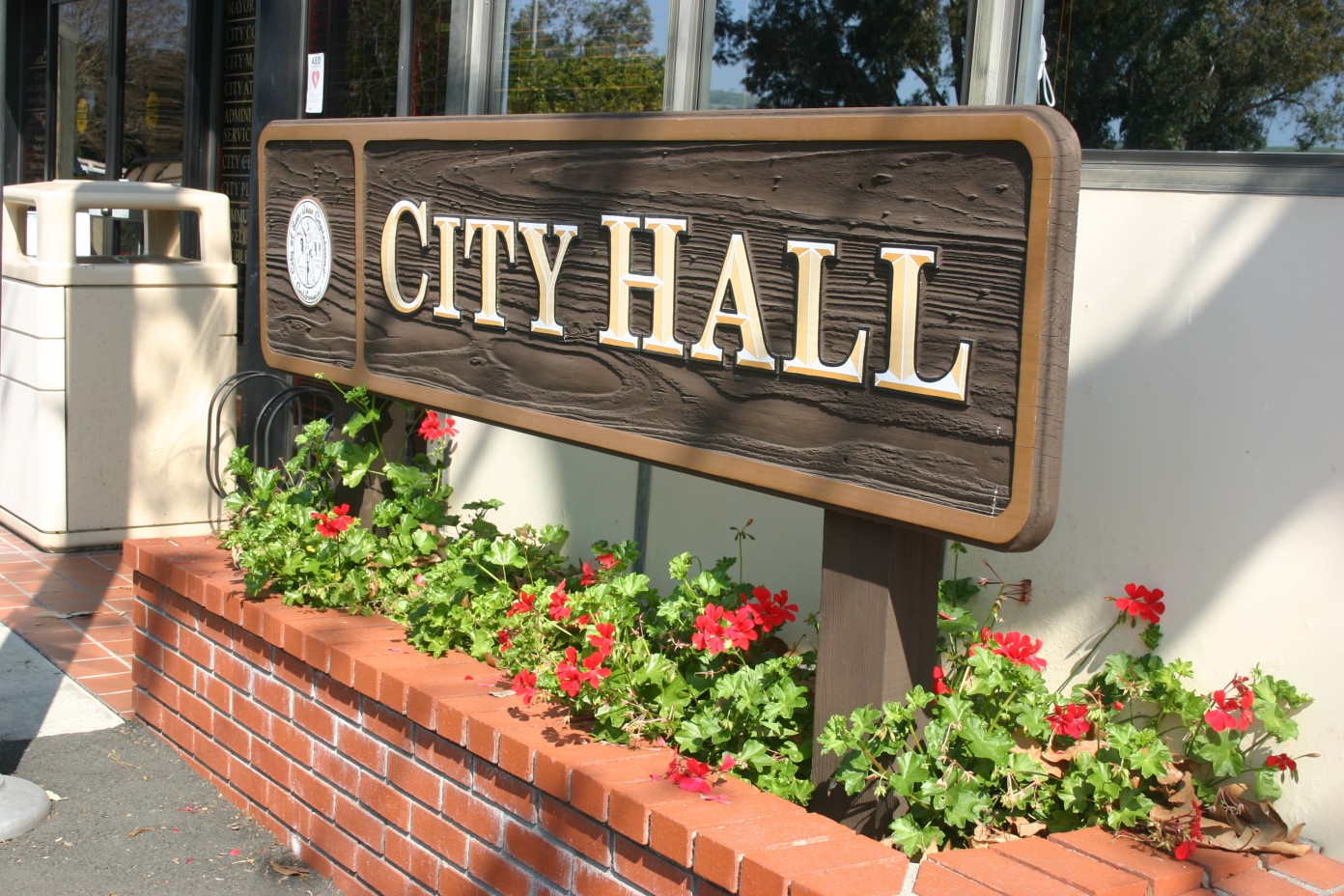 Members of the San Juan Capistrano City Council are often split when voting on the town’s many contentious issues, but on May 2, Council members found common ground among the honey bees.

Councilman Derek Reeve asked his peers to consider directing staff to craft an ordinance that would legalize raising honey bees within city limits. The Council voted unanimously to support initiating that change.

Reeve said he initially drafted an ordinance about three years ago, when he used to have a hobby honey bee farm/business. Reeve said he learned a lot during that process, including the fact that a number of people in town raise honey bees, but it’s technically illegal in certain zones.

“It’s really become quite common in urbanized settings and cities like ours to be more flexible and actually encourage honey cultivation and honey bees,” he said.

Reeve said an ordinance would provide guidance and regulations for homeowners wishing to raise bees and cultivate honey.

“Given our culture right now in this country, and certainly within San Juan Capistrano with the desire to be more organic, natural and healthy, I think this is just the right time,” Reeve said.

Councilwoman Pam Patterson and Mayor Kerry Ferguson applauded the idea, saying it could help increase the honey bee population, which has been experiencing significant die-offs nationwide.

The Council’s unanimous vote directs city staff to bring back an ordinance for consideration, but not on a specific timeline.

City staff reported at the meeting that the legalization of beekeeping would entail a land use code amendment, or possibly a general plan amendment. A series of public hearings at the Planning Commission level will also be required before returning to the Council for final approval. —Allison Jarrell