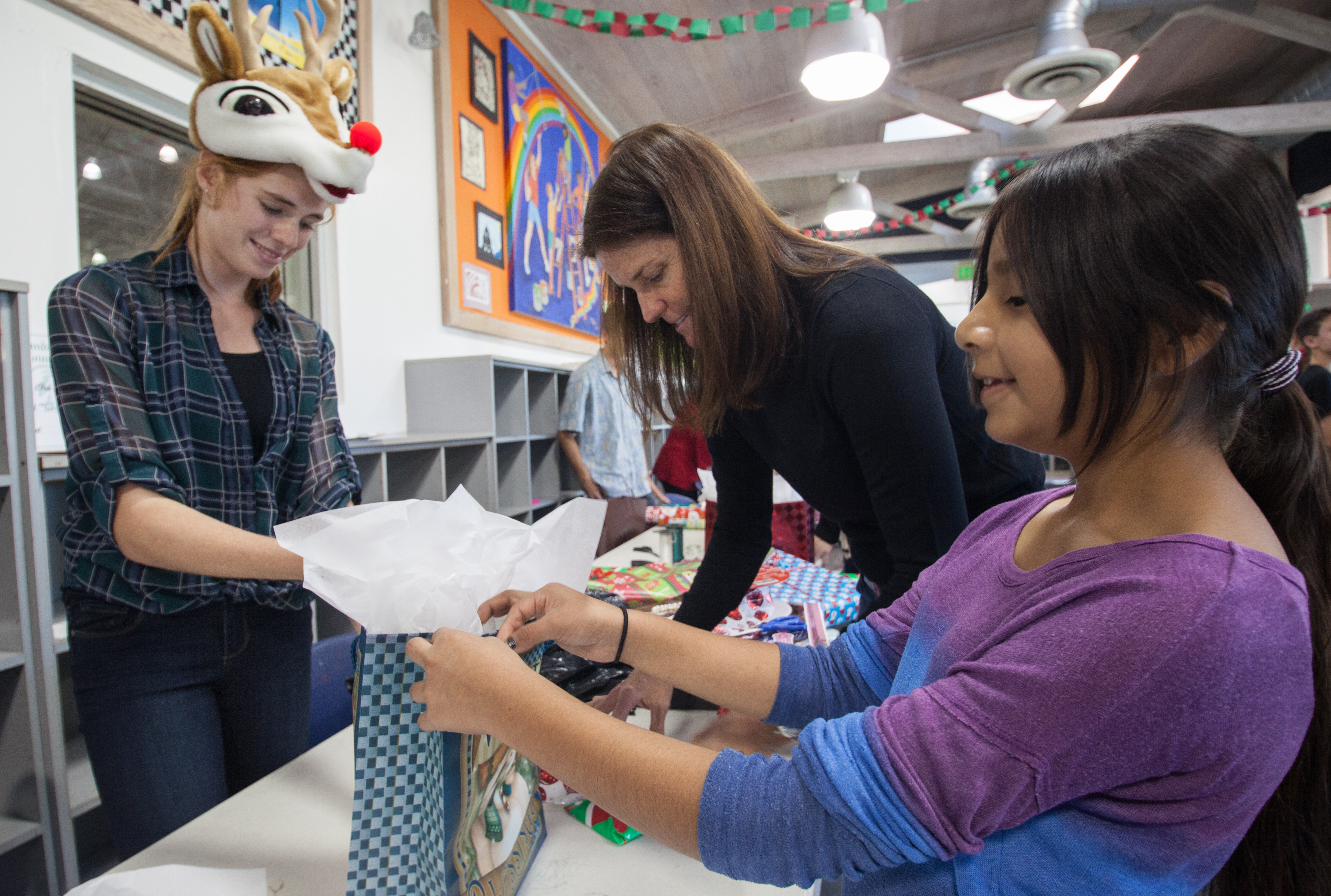 The San Juan Capistrano Parks, Recreation, Senior and Youth Services Commission voted unanimously on Nov. 16 to agendize discussion of the city’s funding of the Boys & Girls Clubs of Capistrano Valley, which has a branch and its headquarters located on Via Positiva in San Juan Capistrano.

Commissioner Kim McCarthy placed the item on the agenda, calling for a review of the city’s monthly donation of $7,800 to the club “in order to determine the direct benefit to San Juan taxpayers.” McCarthy wrote that she believes many of the children do not reside in San Juan.

“This is about taxpayer dollars and how we spend them,” McCarthy said. “I want to look at that because I’m not sure if we should be spending money … for children that live in other cities … maybe it can be better spent elsewhere.”

“I fundamentally believe that taxpayer dollars … are to be spent on infrastructure and safety purposes,” she said.

More than 2,700 children from 11 different communities were served by the Boys & Girls Clubs of Capistrano Valley in 2014, with an average daily attendance of 365 kids between the three locations, according to the club’s website. Of that total, 243 children—roughly 67 percent—attended the club in San Juan Capistrano. In Aliso Viejo, 75 kids are served daily on average and in Rancho Santa Margarita, about 47 children are served daily.

Just over 85 percent of the clubs’ membership qualifies for free or reduced lunches, and the club provided 32,002 meals last year. Programs at the Boys & Girls Clubs include education, environment, health, arts, careers, alcohol/drug and pregnancy prevention, gang prevention, leadership development and athletics, all taught by 20 trained club professionals and over 200 volunteers.

Following public comments, which were largely in favor of continuing financial support for Boys & Girls Clubs, staff clarified that a majority vote of the commission would be needed to agendize the item for a future discussion. The commission voted unanimously to agendize the topic, with several commissioners noting that they support the club and would be interested in learning more about the services it provides for area residents.

The next regularly-scheduled meeting of the Parks, Recreation, Senior and Youth Services is scheduled for 6 p.m. on Monday, Dec. 21 at City Hall, located at 32400 Paseo Adelanto. An agenda has not yet been posted.