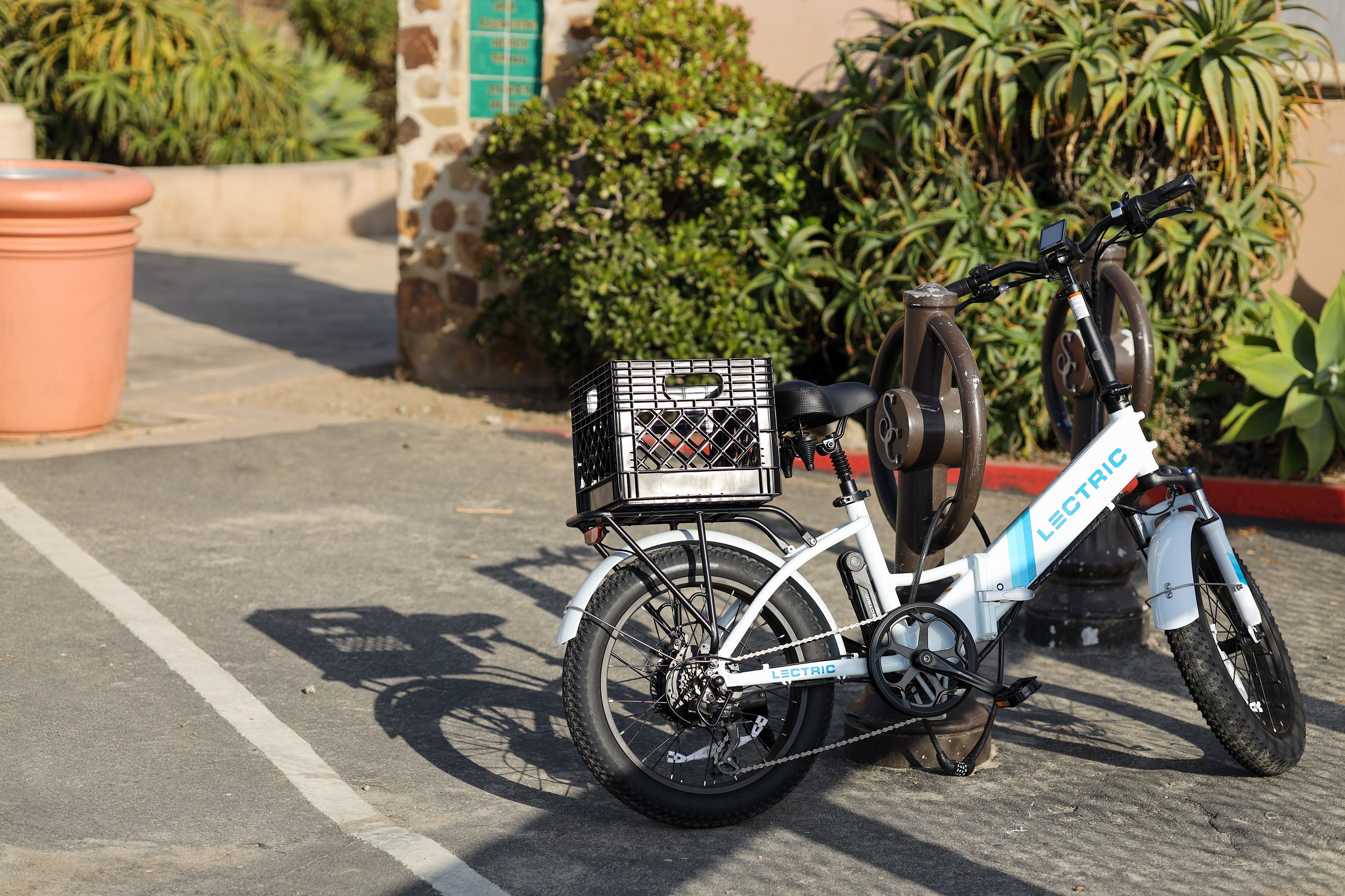 Letters of support for all but one of a few staff-recommended pieces of pending state legislation were approved by the San Clemente City Council last week.

Each of the supported measures, the council found, aligns with the city’s overall direction, as well as with General Plan policies that support safe connectivity between the community and city’s coastal and hillside outdoor spaces, the promotion of safety awareness for all parties involved in traffic, and the preservation of the surfing heritage and culture within San Clemente.

As part of the council’s vote, city staff was directed to send the letters of support to Assembly Appropriations Committee Chair Chris Holden and California State Assemblymember Janet Nguyen.

Among the measures that the council backed was Assembly Bill 1946, Assemblymember Tasha Boerner Horvath’s legislation that would direct California Highway Patrol to develop  statewide safety standards and training programs pertaining to electric bicycles.

Both of the Assembly’s committees on Transportation and Appropriations unanimously approved AB 1946, sending the bill to the consent calendar on Thursday, April 7.

Another measure, Assembly Bill 2177, would establish a path to designate an area of the coastline as a state surfing reserve, while Assembly Concurrent Resolution 116 would recognize Sept. 20 as California Surfing Day.

Crucially, one bill making its way through the Assembly did not receive the council’s stamp of approval at its April 5 meeting: Assembly Bill 1909, Assemblymember Laura Friedman’s legislation concerning municipalities’ authority to govern e-bike usage.

Jennifer Savage, assistant to the city manager, said the oft-revised bill has been referred to the Committee on Appropriations and contains provisions that have troubled Republican assemblymembers, such as barring cities from licensing the e-bikes.

“(Just off that) alone, I can’t support it,” replied Mayor Gene James. “From my perspective, I think we wait until this goes to the floor of the General Assembly and see what that final bill looks like.”

The councilmembers discussed how to best communicate their issues with the city’s representatives in Sacramento, with Mayor Pro Tem Chris Duncan suggesting they speak with Mark Apreya, San Clemente’s contracted legislative consultant, to determine the next step regarding AB 1909.

According to the latest version of the bill, if enacted, cities would have the authority to establish local laws prohibiting any class of electric bicycles on equestrian trails and hiking and recreation trails.

Based on an apparent lack of outreach from Friedman’s office regarding the bill, Councilmember Kathy Ward agreed that speaking with Apreya would be a more direct method.

Additionally, a public speaker voiced her concern with the lack of shared responsibility between motor vehicles and e-bike riders to keep a safe distance on the road and the restriction of local control.

As the bill stands on Wednesday, April 13, motor vehicles would be required to move into another lane, if available, when passing an e-bike and any overtaking would occur at a distance no less than 3 feet between the two modes of transportation.

City Manager Erik Sund said last week that after Apreya discusses the council’s opinion with Friedman, he will meet with councilmembers to review his findings.