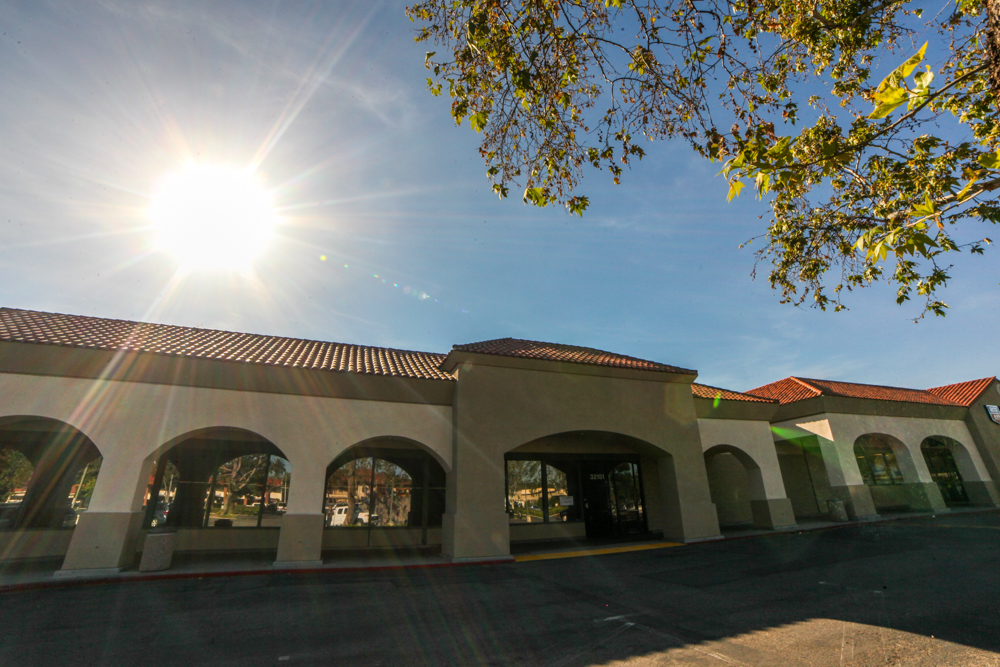 Trader Joe’s is one step closer to becoming a reality in San Juan Capistrano.

On March 28, members of the city’s Planning Commission voted unanimously to approve a conditional use permit for the store’s alcohol sales. The commission is also recommending that the City Council issue a letter of public convenience or necessity for the project on April 4—the last city approval Trader Joe’s needs in order to sell alcohol at the site.

Trader Joe’s is set to occupy the former Big Lots space in the Mission Village Center, located at 32151 Camino Capistrano. Proposed hours of operation are from 8 a.m. to 10 p.m. daily with a staff of 15 to 35 people depending on the season.

The store has already received administrative approval from the city for minor exterior enhancements such as replacing swing doors with automatic sliding doors and other ADA improvements. The city is currently reviewing those proposed improvement plans.

Peter Impala, of Art Rodriguez & Associates, spoke on behalf of Trader Joe’s at Tuesday’s commission meeting. Impala said that after five years of looking for a space in San Juan Capistrano, Trader Joe’s is “very excited about this location.” He added that they anticipate opening the store in September.

While the Planning Commission ultimately approved the permit, a couple commissioners did voice some concerns about parking at the site. Commissioner Rob Williams said he felt that the success of the chain may increase the need for parking compared to the city’s estimate. He noted how difficult it is to “find a parking space anywhere near the store” at the Trader Joe’s in San Clemente.

“I’m all for Trader Joe’s, I just want to make sure we’re doing it right,” Williams said.

Joel Rojas, director of development services, said that staff applied the city’s required parking standard and counted spaces at the site to ensure that there is adequate parking.

“Whether Trader Joe’s is so successful that they have more parking need than even our code says they should have, well we can’t do anything about that,” Rojas said.

The parking requirement for Trader Joe’s is 74 spaces, compared to 59 stalls for the previous Big Lots. Staff said the Mission Village Center provides 141 spaces in total.

Commissioner Tim Neely said the issue with the parking lot at the San Clemente Trader Joe’s is that it’s a very small closed loop.

“I’ve frequented [the Mission Village] center for decades, and even with all of the tenants and everything being fully occupied, I’ve never seen a parking problem here,” Neely said.