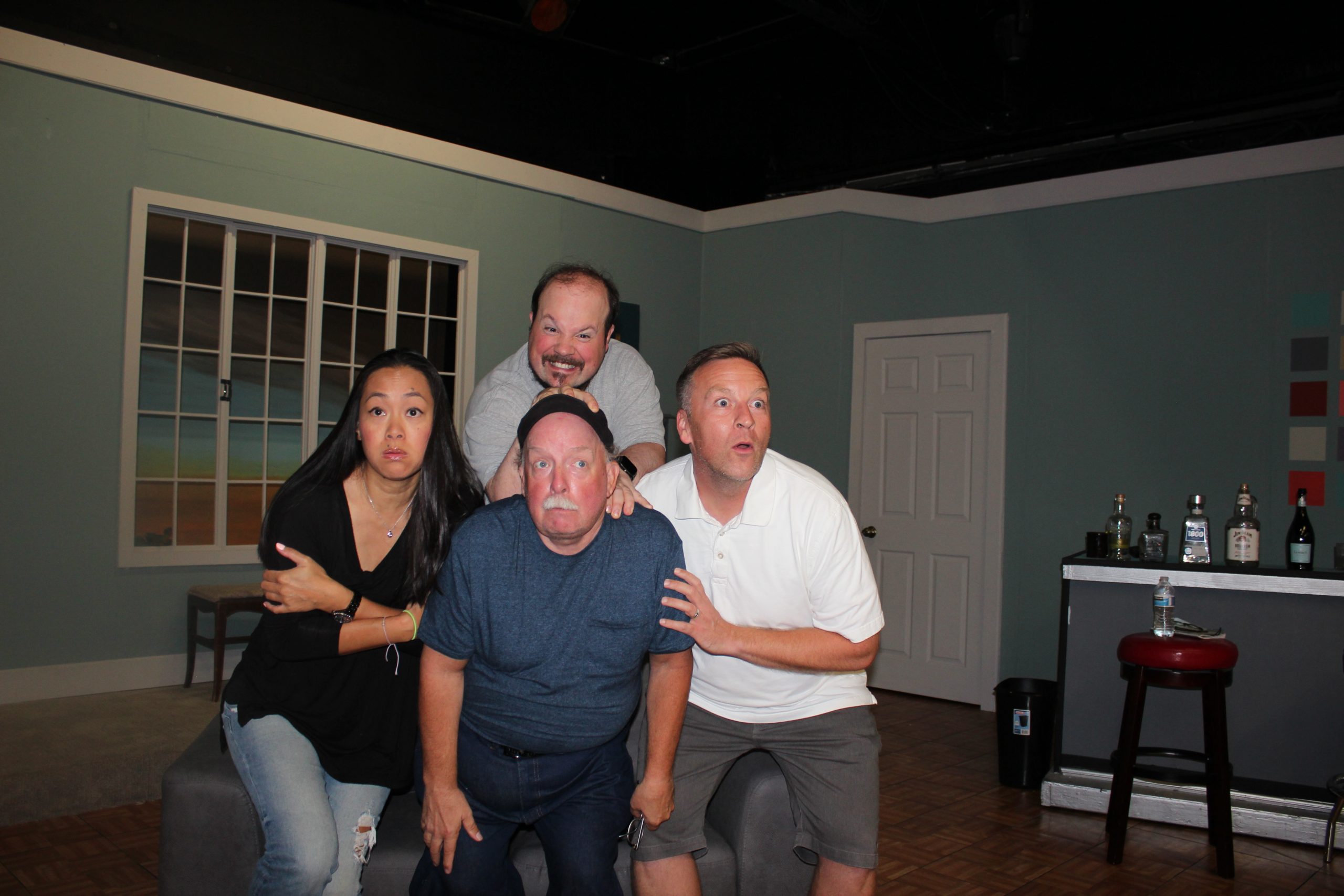 Rehearsals were underway in March 2020 for The Nerd when Camino Real Playhouse had to close due to the COVID-19 pandemic.

More than a year later, the comedy will finally be performed at the San Juan Capistrano performing arts center.

Camino Real Playhouse’s regular in-house performance season opens again on Sept. 17 with the first night of The Nerd. The show runs through Oct. 3.

“We had to replace a couple of people, but for the most part, (most of the cast) is coming back,” said President and Artistic Director Leslie Eisner. “I’m glad we’re opening with this show, because I really wanted to open with a comedy. I wanted to have a season that’s heavy on comedy, because I think everybody needs it.”

Playhouse staff and actors are vaccinated. Social distancing will not be in place at the theater, since it is neither possible at the venue nor required under current guidelines.

Camino Real Playhouse has been the recent host venue for various other performances and stand-up comedy shows. Audience members were asked to wear masks during the comedy shows.

“We’re going to take it as it comes to us with whatever the county and the state determines we need to do as a theater,” Eisner said of whether masks will be required for the upcoming season. “If we’re in a smaller setting, it’s probably not a bad idea to have everybody with a mask on. We’ll do whatever it takes to make our audiences feel comfortable to come back.”

Volunteers have been working at the performing arts center during the shutdown.

“We’ve remodeled. We’ve repainted,” Eisner said. “We just installed all brand-new seats in the theater, so when the audience comes back, they’re going to see a facelift on the theater.”

Venue staff and performers have gone through “withdrawals” with no audiences, Eisner said. She was almost brought to tears during a recent comedy show because of the live laughter.

“I just feel like we’ve done everything we could possibly do. We waited a long time, and we’re ready,” Eisner said. “We’re over-ready to come back.”

Other performances scheduled after The Nerd include A Christmas Story, Blithe Spirit, and Young Frankenstein. Directors and actors had been asking when they could return, Eisner said.

“We have a full gamut of productions,” Eisner said. “We’ve not cut back on anything.”

Camino Real Playhouse is fortunate to have received help from supporters and patrons, compared to other venues that permanently closed due to financial fallout from the pandemic, Eisner said.