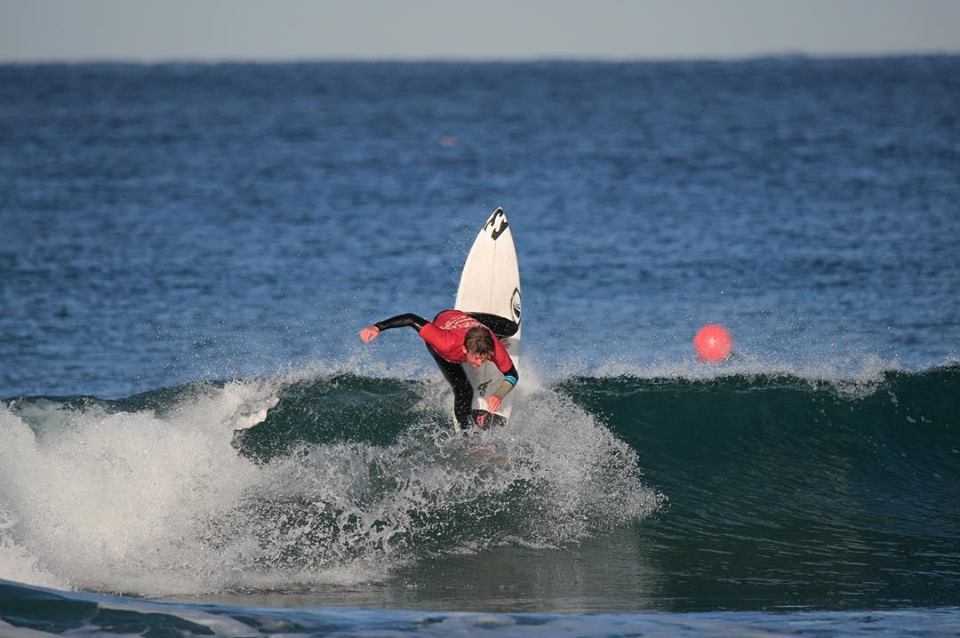 The best in the west: that certainly does have a nice ring to it. Once again, San Clemente High School and Shorecliffs Middle School have captured state surfing titles.

Last weekend, the 2018 NSSA Interscholastic State Championships went down at Seaside Reef in Cardiff. No doubt, it’s been a rough winter for waves, but thankfully, a little pulse kicked in to provide playful two- to three-foot surf for the competitors from up and down the Golden State. Defending high school champs San Clemente High managed to pull off a sweep in both the varsity and junior varsity divisions, while Shorecliffs came away with another title in the middle school division. It was the record-smashing 16th state title for Shorecliffs.

San Clemente’s Liam Murray won the high school boys division and was joined in the final by teammates Davi Toldeo, David Economos and Elijah Fox, who finished third, fourth and fifth, respectively. Meanwhile, the JV team took home their fourth consecutive title in a clean sweep of the final. Ethan Mudge won the division while San Clemente surfers filled all six slots in the final.

In the middle school division, Shorecliffs did what Shorecliffs tends to do—they won. It wasn’t even close. They beat the second-place team by 60 points. Other local schools that fared well included Marco Forester, who finished third, and Bernice Ayer, who finished eighth. Shorecliffs’ “blue” team finished sixth.

Shorecliffs’ Tyrone Fomenko, Sawyer Lindblad and Aiden Sautner swept the podium in the boys, girls and longboard divisions to seal the deal. When it comes to Shorecliffs, there is no middle school program that even comes close to the success they’ve enjoyed over the years.

For the second year in a row, Point Loma Nazarene took top honors in the collegiate championships.

Congrats to all that were, in the words of The Beach Boys, true to their schools.