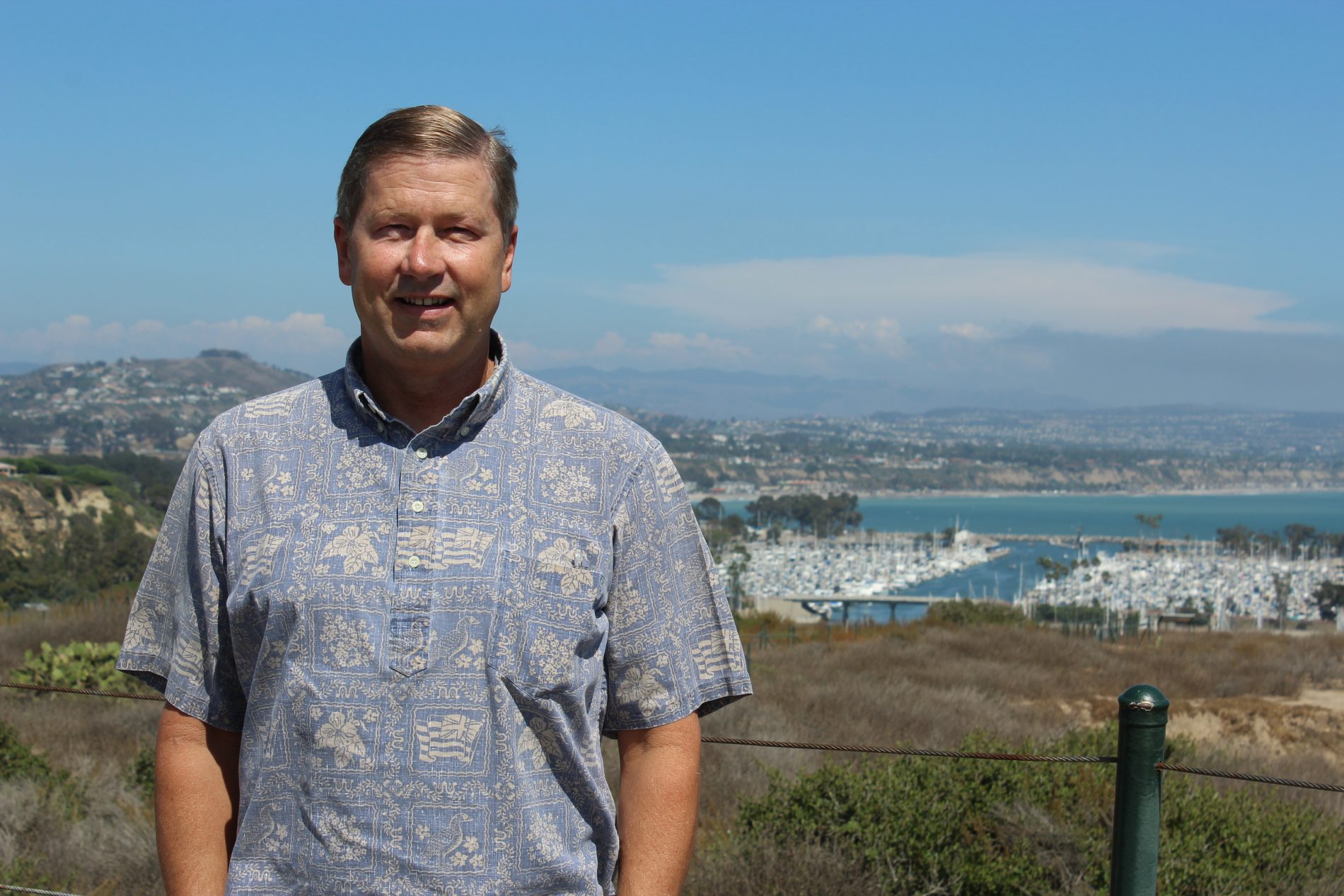 Mark Denny can be found walking the trails of the Dana Point Headlands as well as other paths on the weekend with his family before breakfast. If fellow runners notice a few residents stopping to congratulate Denny, it’s most likely due to his recent promotion.

On July 18, Denny, former Deputy City Manager for Dana Point, was appointed as the new City Manager in a 5-0 vote during a City Council meeting. However, City Attorney Patrick Munoz said Council voted 3-2 in favor of hiring Denny for the role.

As City Manager, he will be meshing his former responsibilities with new tasks, including implementing City Council policy decisions, initiating all intergovernmental operations of the city, directing various departments and providing guidance in the implementation of the mandates of the Council.

Although taking on the role of City Manager transpired quickly, Denny said he’s looking forward to communicating with residents, visitors and businesses in town to continue to make the city successful.

Prior to his positions as Deputy City Manager and City Manager with the Dana Point City Council, he has held other versatile leadership roles, including Chief Operating Officer for the county of Orange for three years, the Director of OC Parks for more than six years and has also worked for private companies.

Denny said he knew he wanted to be involved with politics after completing an internship in Washington D.C. that got him interested in policy. Also having enjoyed the ocean since childhood, combining the two interests for a role on Dana Point’s City Council seemed like a natural fit.

He jumped into his first role in California government when he was offered a position to work with former Assemblyman William J. Campbell while he was on the Orange County Board of Supervisors.

“I had a great time; it was fun to learn the county with him,” Denny said.

“It got me thinking about my life, my career, and how I’d be able to be a lot closer to the services that we provide people,” Denny said. “When the opportunity came to work for the city, I jumped at it because it was getting back to the things I love—parks, community services and public works. It was with an organization of people I knew from interacting in the Harbor, and I had a great deal of respect for them.”

He said when he thought about the new position, and declining it, he didn’t feel comfortable about “the unknown.”

“I talked to my wife about it, she kind of helped me through it thinking ‘is somebody else going to do a better job than you?’ I said I don’t know because I don’t know who else that is. She said ‘are you confident that you can do a great job?’ Yes I am, then she said ‘why would you bet on someone else and that unknown,” Denny said.

Denny wants residents to know he has an open door policy and looks forward to making the city the best it can be.

“I think continuous improvement is important for all businesses,” he said.