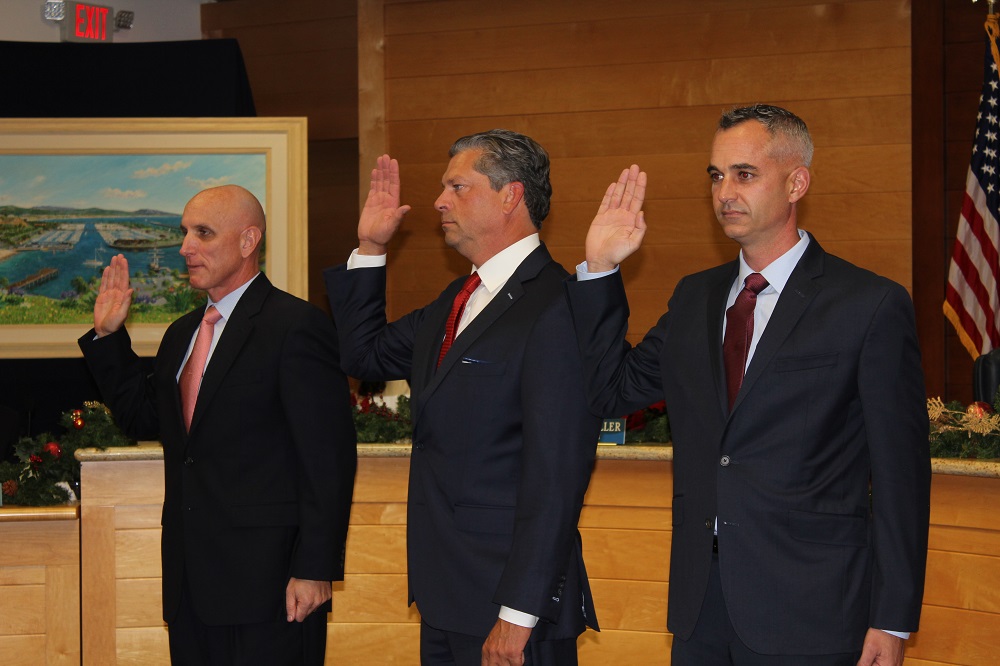 Early in the meeting, city council discussed a proposed ordinance on story poles, which would require stakes to be constructed that depict the elevations and silhouette of a proposed structure or an addition to an existing building. City staff had recommended the council discuss the ordinance and vote on whether to send the proposal to the Planning Commission.

Councilmember Debra Lewis favored sending the proposal to the commission, saying story poles would help residents get a visual for developments and serve as a tool for understanding how projects would fit into the neighborhood.

Tomlinson said he initially agreed with the ordinance but no longer found it necessary, since existing codes regulated height and dimension. Councilmember Joe Muller described the proposal to use vague language and questioned how it helped a community understand the height of a building or how story poles showed bulk and mass.

“I want to respect the Planning Commission’s time, and they’ve already voted against this proposal,” Muller said.

The proposal was voted down 3-2, with Mayor Richard Viczorek, Muller and Tomlinson voting against it and Lewis and Councilmember Paul Wyatt voting in favor. The council also voted to display “In God We Trust” in a prominent location within Council Chambers.