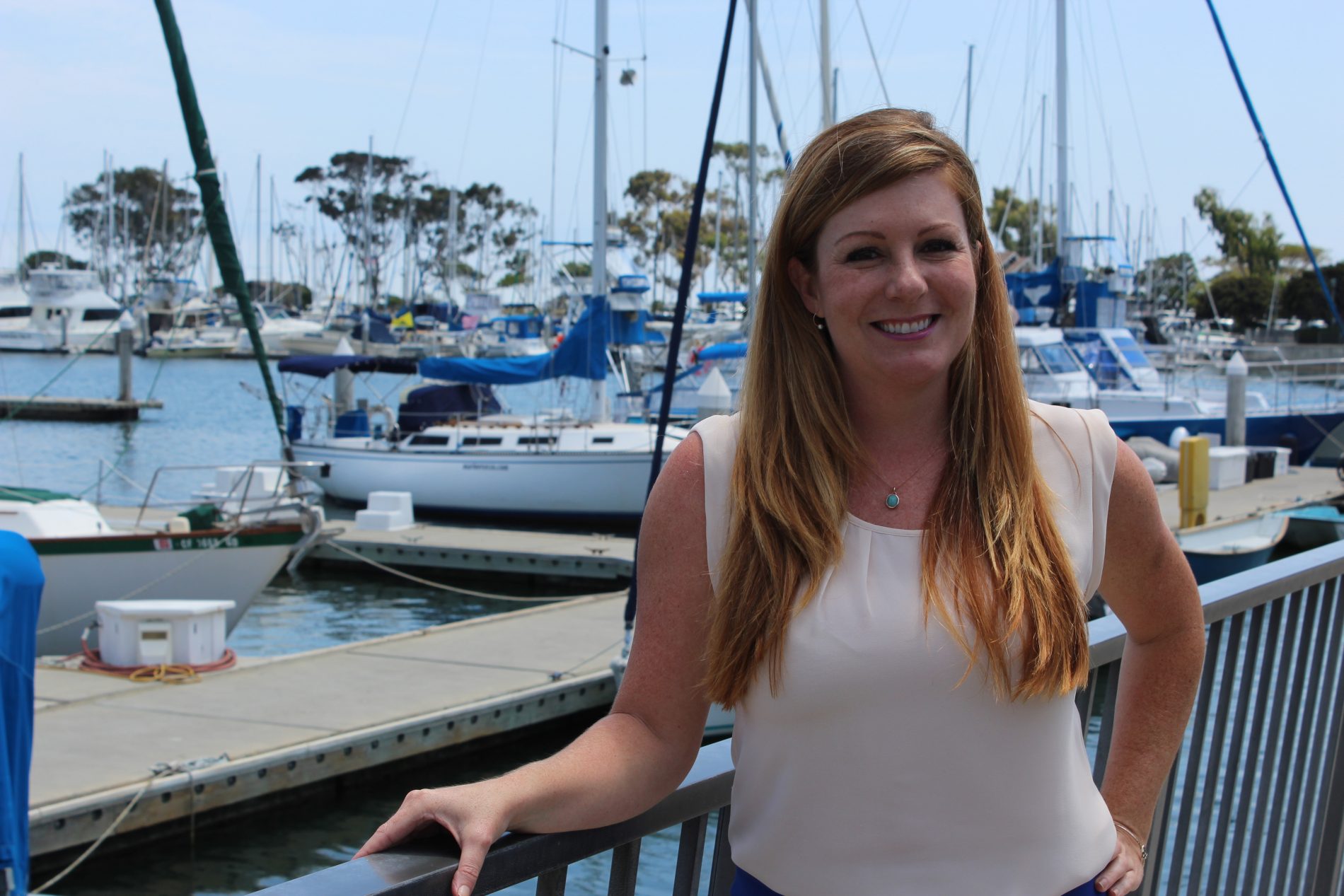 From a young age, Shannon Levin knew she wanted a career that allowed her to spend time indoors and outdoors.

Levin, an Orange County native, was named the Dana Point Harbor Manager in May and officially stepped into the role in June.

Since she began, she said her top priority has been to meet everyone within the community.

Levin said it’s important to her for the community to know she’s here.

In the past year, the Harbor has seen its share of construction along the streets as part of the Dana Point Harbor Revitalization Street Improvement project, a series of audit reports were released and the former Harbor Director retired from his position one day after one of those reports was released.

In May, the OC Parks Commission approved to create a Harbor Advisory Council that will be made up of members from the community. The Council will hold public meetings to review Harbor events and improvements, as well as provide a forum to facilitate discussion and collaboration among groups in the Harbor.

Levin said having members from the community engage in this way will be a positive thing.

Levin was most recently the Harbor Supervisor for the city of Newport Beach where she focused on long-range harbor planning, coastal resource management, tidelands revenues and expenditures as well as public access.

She was with the city for 14 years, and brings her past experience to benefit the city of Dana Point and the Harbor.

“I knew when this job came up, it was something I wanted,” Levin said. “I felt like I had worked on so many high profile projects that it really geared me toward this job.”

Levin said she’s settling into her new role and is enthusiastic about the goals she is setting.

“There’s so much that could happen in the next few years that it’s really exciting that we can be a part of this amazing change,” Levin said.

Looking ahead, Levin did not discuss specifics about her long-term plans with the Harbor, but reiterated her focus on community engagement.

“I’m really happy to be here and getting to drive here every day,” Levin said. “We’re in such a beautiful city that I want to do my best to make this the finest home and place possible.”