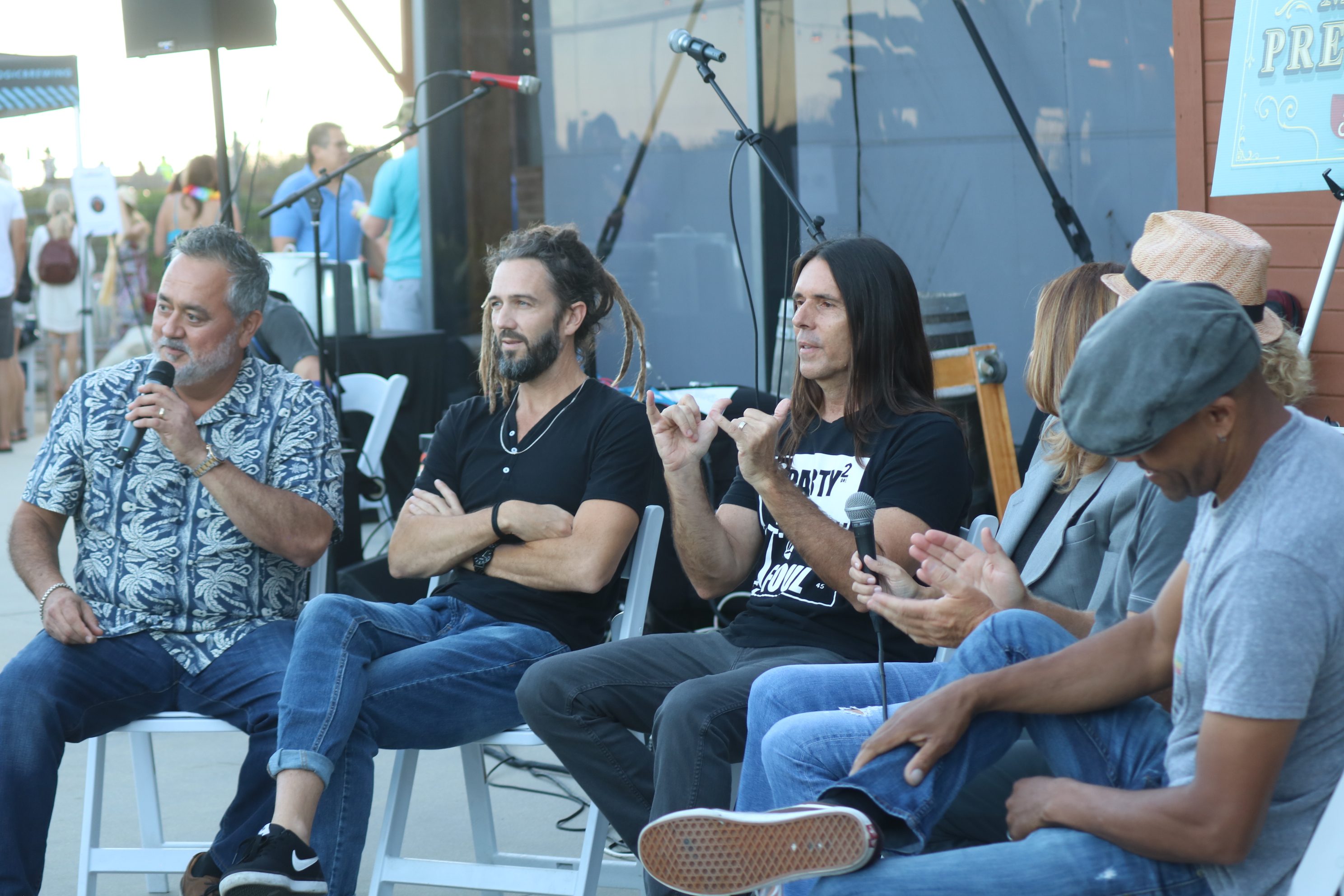 Music Preserves Foundation is celebrating one year of music and cultural history education after launching in early 2019.

Compton and Small crossed paths in 2018 during the Doheny Blues Festival. Compton had been seeking a partnership to build a nonprofit to advance music education, and Small had been ready for a career step toward giving back to the community.

The young nonprofit achieved several milestones during its first year of operation through partnerships in 2019 with several music festivals in Dana Point. The organization hosted a Music Preserves Stage at the Doheny Blues Festival presenting interviews with musicians and blues historians, curating music for the Ocean Institute Tall Ships Festival Sails N Ales events and introducing musicians on the Storytellers Stage at the Ohana Festival.

The foundation launched its Backstage Experience Program for high school music students at the Doheny Blues Festival and the Ohana Festival where music students from local high schools chosen by their music instructors were able to have the opportunity to attend a festival and meet a headlining musician backstage.

“Students were able to have inspiring discussions with the artists about music and the drive it takes to make it in the music business,” Small said.

Music Preserves Foundation achieved another important milestone during its first year of operations by creating and piloting its Music and Cultural History Education Program in fifth grade classrooms at Wood Canyon Elementary School in Aliso Viejo.

The Capistrano Unified School District awarded a special recognition award to Music Preserves Foundation for the innovative program that chronicles the history of American music and weaves in cultural history, infusing the history of roots music with storytelling and facts about cultural influences that shaped the music.

“It has been a challenging project for sure, but we have been able to accomplish quite a lot in our first year. Both of us had important relationships in place prior to launching the foundation that allowed us to execute our programs right of the gate at the festivals and in the schools,” said Compton, president of the foundation.

Future plans include implementing a music and cultural history education program in additional schools and further developing and licensing curriculum in order to impact the lives and education of as many students as possible.

“The lessons are very impactful for the students. They are eager to learn more about music and cultural history each week. We are inspired by the results of our pilot program and the positive reaction we received from the students,” said Compton.