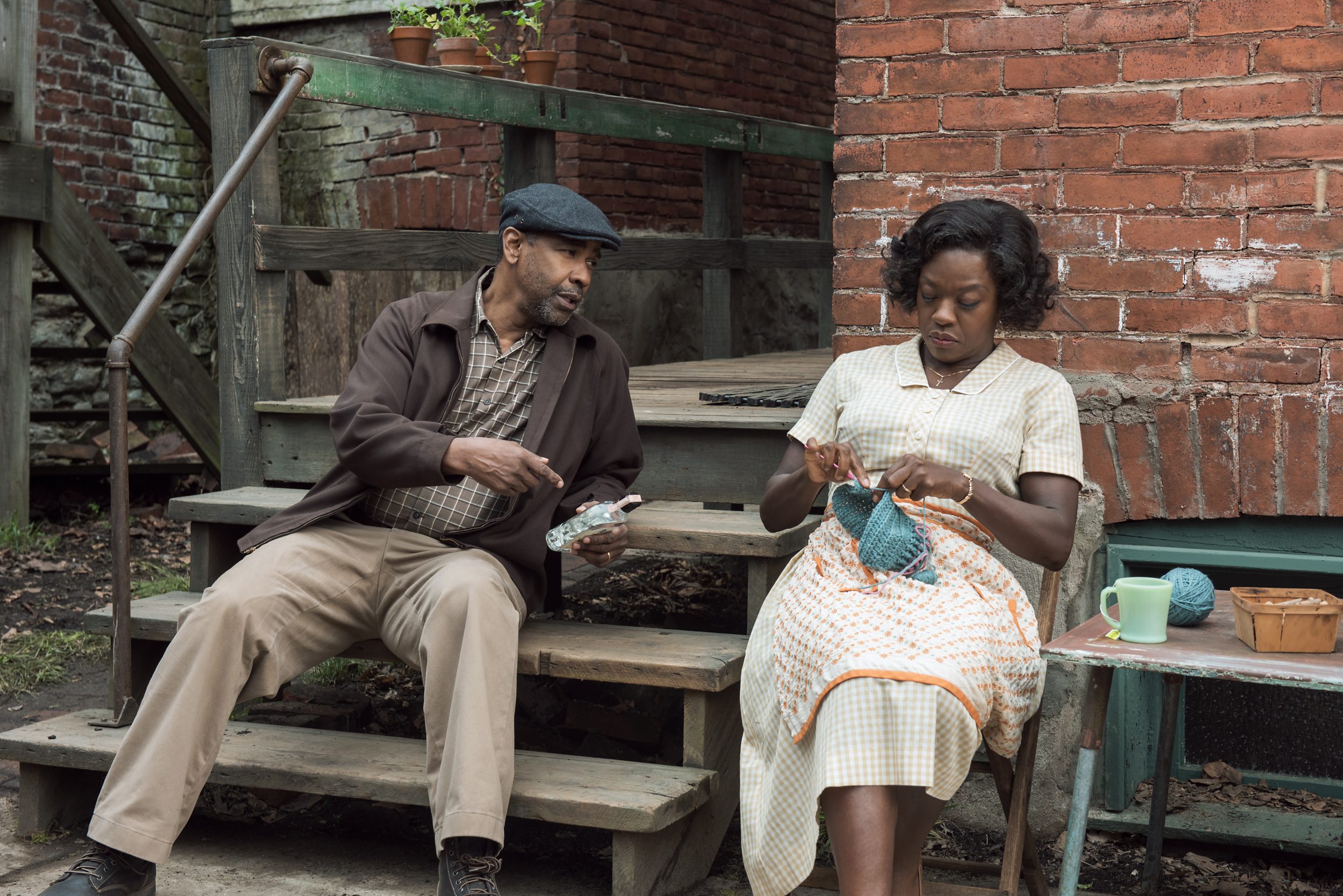 At the Movies: Washington and Davis Rebuild ‘Fences’

Denzel Washington, much like his Philadelphia (1993) co-star Tom Hanks, is beloved by American audiences, and he is one of the last true movie stars who can get people into theater seats just by name association. He can play it safe a lot of the time, but even when he does, Washington still makes an impact on screen. The movie adaptation of August Wilson’s Tony Award-winning play Fences not only recaptures Washington as the lead actor after his success on Broadway, but it is also his third directing effort.

In 1956 Pittsburgh, the Maxson family learns to accept the fact that the head of the family, Troy (Washington), is stubborn and hostile. His wife, Rose (Viola Davis), pushes for him to be more approachable with his sons Lyons (Russell Hornsby) and Cory (Jovan Adepo) and support their dream careers in music and football. But Troy is stuck in the past and thinks the young should get more practical and traditional jobs, while also hiding a secret from Rose.

Though Washington surprised everyone by winning the SAG Award for Best Actor a couple weeks ago, Davis has been the one from the cast singled out by awards circles by controversially being lobbied in the Best Supporting Actress category. Both are stellar reprising the roles they portrayed on stage seven years ago, as is the rest of the small cast. Wilson’s script and the actors are ultimately the reason to see the movie. Washington’s direction here isn’t as interesting as it was with Antwone Fisher (2002), and you can see how Fences is more appropriate on stage than screen.