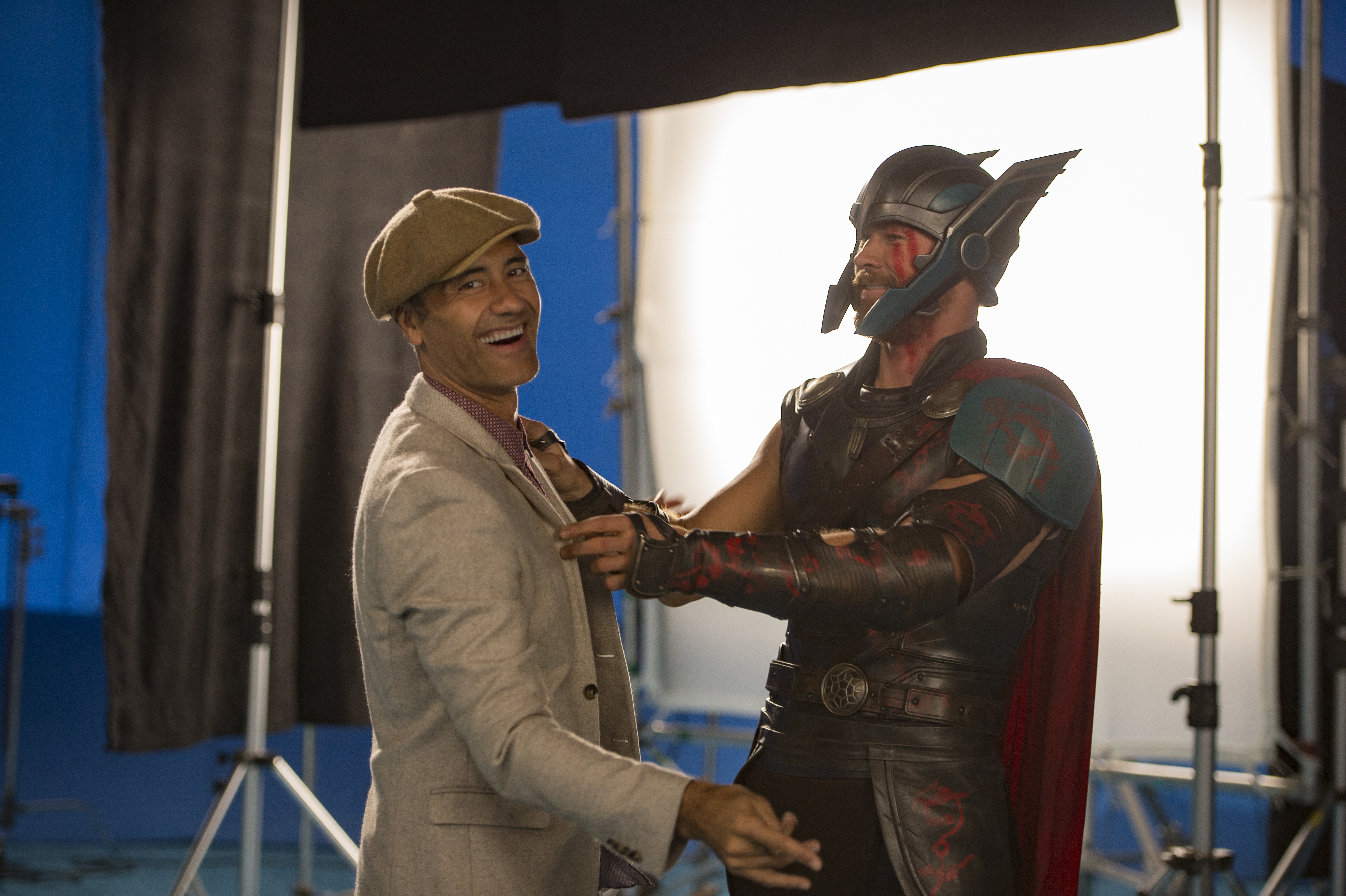 At the Movies: ‘Thor: Ragnarok’ May Keep Superhero Movies Afloat a Bit Longer

I guess if 2017 has taught us one lesson in filmmaking it’s that if you want to make your superhero movie memorable and interesting, set it in space. Between Guardians of the Galaxy Vol. 2 and now Thor: Ragnarok, it seems to be the most intriguing setting. Nearly a decade into the Marvel Cinematic Universe, people are finally starting to become fatigued and the storytelling is almost becoming stale. But the third installation of the Thor features may keep it afloat a bit longer.
After the death of their father Odin (Anthony Hopkins), Thor (Chris Hemsworth) and Loki (Tom Hiddleston) are at it again with their sibling rivalry of Thor’s good versus Loki’s evil. But then Thor is reunited with old friend and fellow Avenger Bruce Banner, a.k.a. the Hulk (Mark Ruffalo), when they’re both imprisoned on the planet of Sakaar, led by a partier who calls himself the Grandmaster (Jeff Goldblum). On top of that, Odin’s secret, eldest child Hela (Cate Blanchett) has come to take over the land of Asgard from her brothers.
Ragnarok is directed by Taika Waititi of the indie hits What We Do in the Shadows (2014) and Hunt for the Wilderpeople (2016), and he knows how to direct comedy and has created possibly the funniest Marvel film thus far. There’s plenty of comic relief that is good and executed well from the cast, for audiences who are fans or just casual viewers. The tone and pacing, however, are a bit of a mess and hold the film back from being great. Ragnarok is a fun and enjoyable— although flawed— blockbuster for the holiday season.