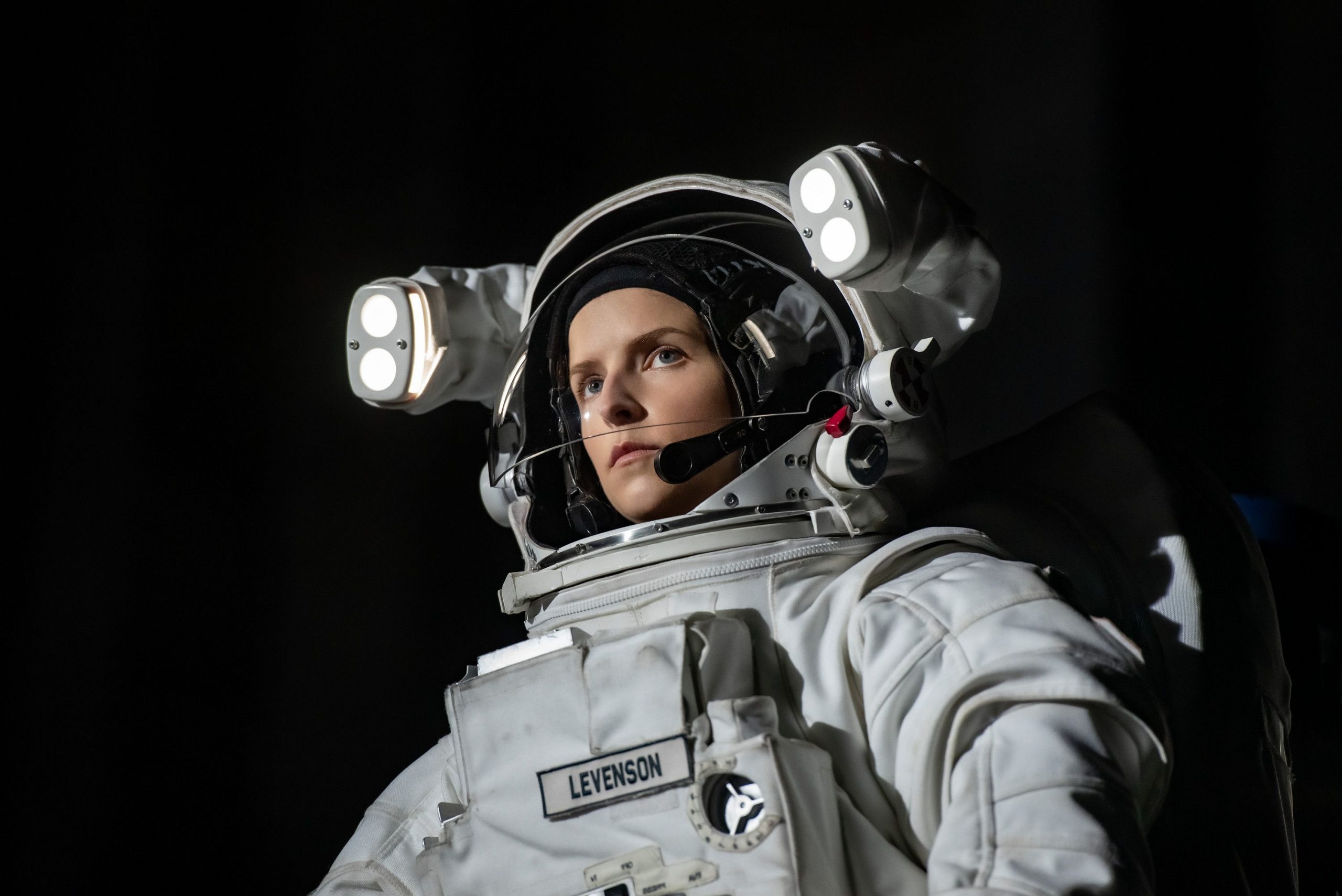 Space-set movies are almost as bad as time-travel movies with the amount of suspension of disbelief you must accept for an enjoyable viewing. Joe Penna’s new sci-fi drama, Stowaway, is inherently hard to grasp just based on its general plot.

We are introduced to a small spaceship crew of commander Marina Barnett (Toni Collette), medical researcher Zoe Levenson (Anna Kendrick) and biologist David Kim (Daniel Dae Kim) as they are taking off for a two-year trip traveling to and exploring Mars.

Then, a day after liftoff, an unconscious stowaway, launch plan engineer Michael Adams (Shamier Anderson), is discovered, and neither he nor the crew can figure out how he got there. While trying to accommodate their unexpected passenger, things quickly go from bad to worse with issues including lack of oxygen and radiation leakage.

Right away, it’s hard for me to believe that no one in this universe would notice a whole human body hidden near the back of a spaceship before departing—not just by the three astronauts on board, but the whole team back on Earth responsible for preparing the ship.

Beyond this far-fetched bit, Stowaway is very bleak and slowly paced, with only 10 minutes of action near the end. There are a couple of highlights, though. After following up the Twilight flicks with an Oscar nomination in Jason Reitman’s Up in the Air (2009), it was a little underwhelming when Kendrick chose or settled on goofy comedies and animated musicals.

So, if anything, Stowaway reminds us that Kendrick has range in dramas, and it’s nice to see her talent at the front. Toni Collette also sporting her natural Aussie accent in character was a nice addition, as she’s usually a critical darling effecting many dialects.

The fact that Stowaway immediately is premiering on Netflix suddenly makes sense by the end of the film, and it makes us wish Kendrick and Collette had stronger material with which to work.

At the Movies: Less-Popular Summer Movies