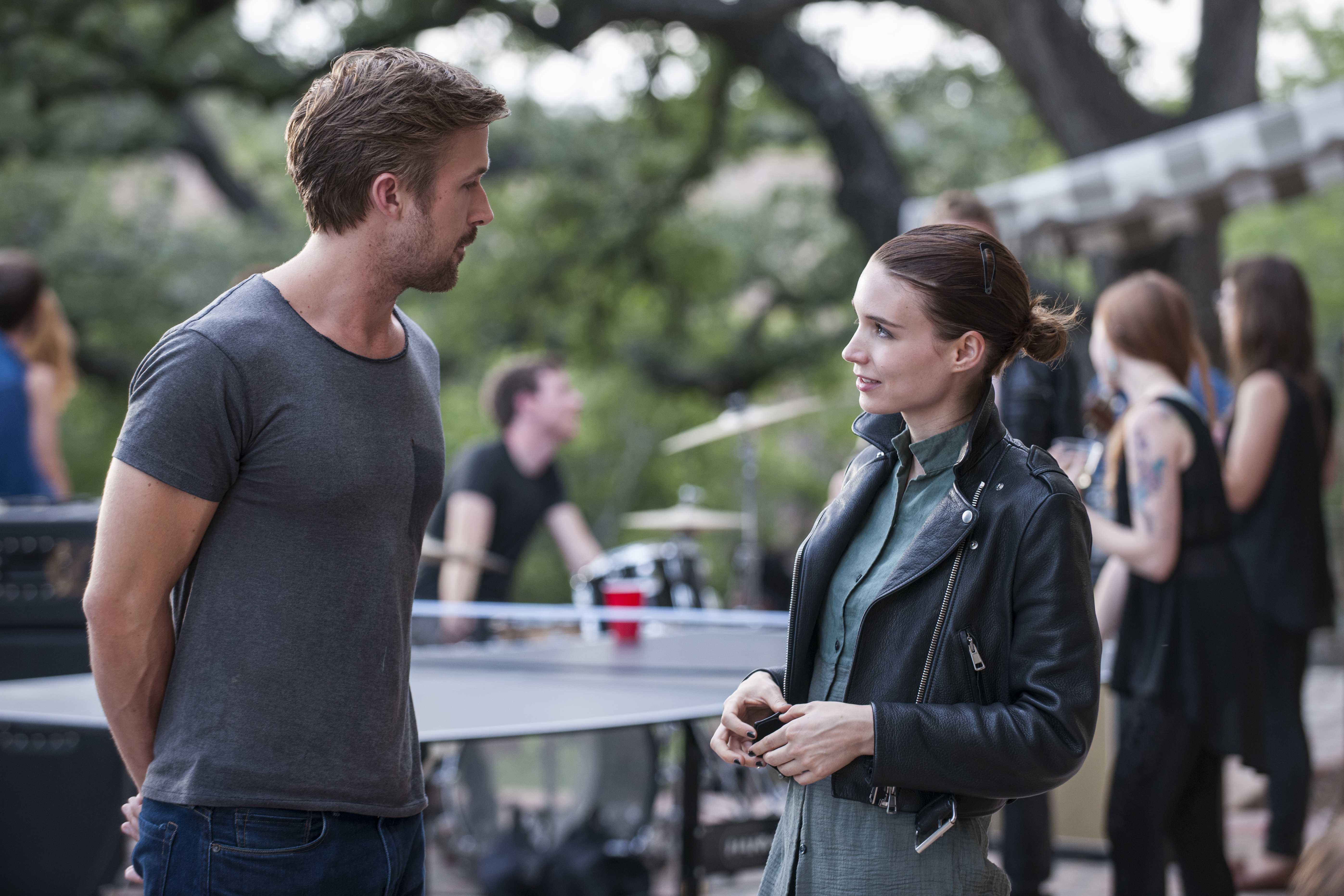 At the Movies: ‘Song to Song’ Finds a Melody for Malick Fans

When did Terrence Malick go from artistic, independent filmmaker with a way with words and an eye for beautiful cinematography, to a parody of himself? Well, paying attention to his career, it would appear sometime in between The Tree of Life (2010) and To the Wonder (2012). Badlands (1973) and Days of Heaven (1978) were traditionally structured masterpieces, while his contemporary efforts like Knight of Cups (2015) leave a lot to be desired, as well as a lot to be scripted.

His new film, Song to Song, follows Faye (Rooney Mara) around the Austin music scene while she has an affair with record executive Cook (Michael Fassbender) and is also courted by local musician B.V. (Ryan Gosling). As she tries to use her connections for her band’s big break, Cook falls in love with waitress Rhonda (Natalie Portman), B.V. reunites with old flame Lykke (Lykke Li). Faye also meets an intriguing French woman named Zoey (Bérénice Marlohe).

Cate Blanchett, Holly Hunter and Val Kilmer also make appearances. The one thing Song to Song has that Knight of Cups didn’t is a coherent plot. This time it’s not just whispery narration with some eye candy, but characters with whom we can actually be interested. The cast is fine with all of the improvised dialogue, especially Portman’s scenes. All of the party and concert footage of Austin City Limits is breathtaking, and it makes you forget for a second how hokey the indulgent voiceovers are. For Malick fans, this is a step forward; for general audiences, it’s still artsy-fartsy pretention.