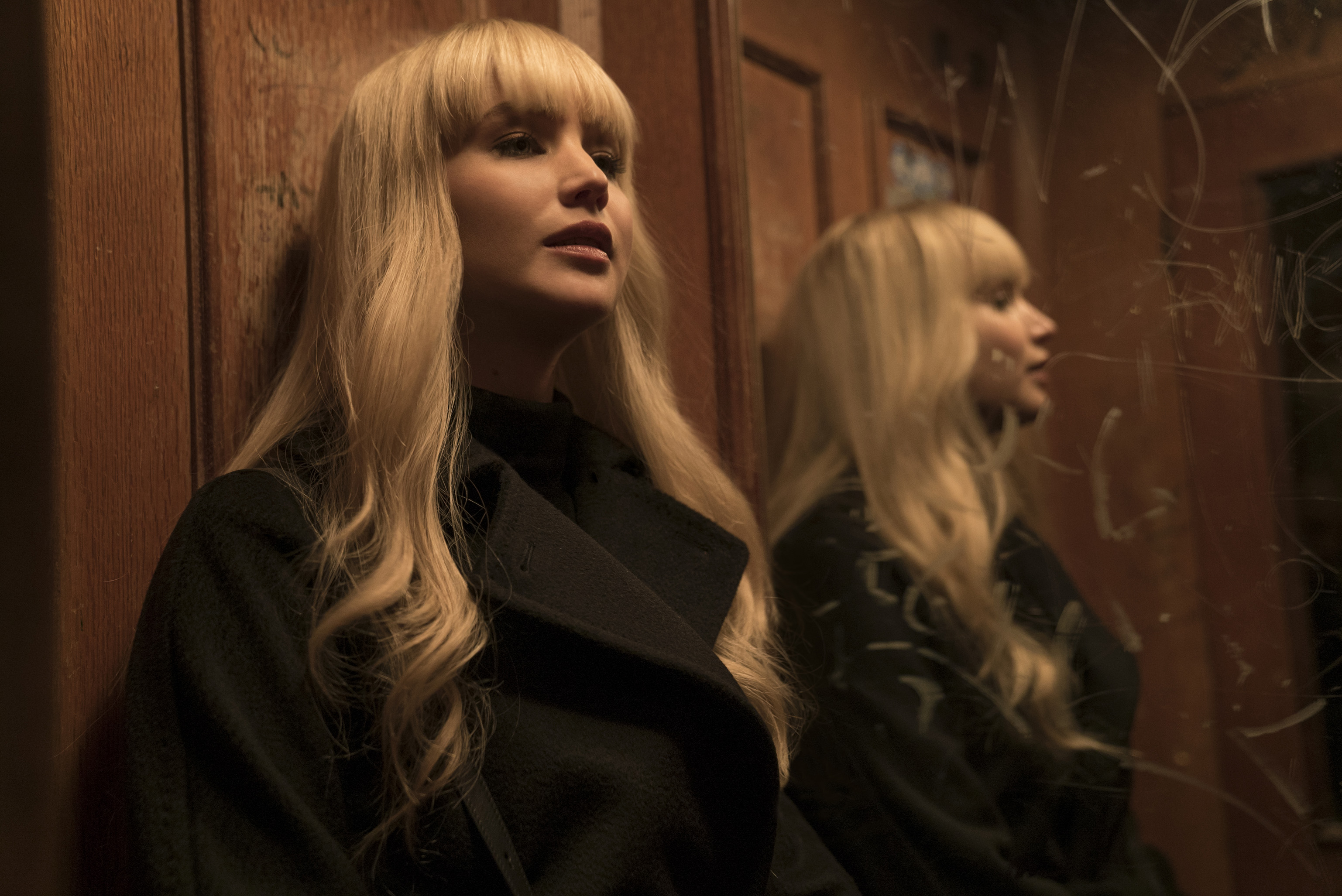 At the Movies: ‘Red Sparrow’ Flies South of Expectations

As the 2017 awards season ended with a rather uneventful Oscars ceremony, with The Shape of Water winning “Best Picture” and “Best Director” as well as Three Billboards and Dunkirk getting their share of wins, 20th Century Fox decided to release its latest espionage thriller, Red Sparrow, starring Jennifer Lawrence and Joel Edgerton.
Lawrence has been spending her post-Oscar win since 2013 primarily with studio films that don’t quite meet their potential, and Sparrow unfortunately fits that bill as well.

In modern-day Russia, prima ballerina Dominika Egorova (Lawrence) has her career sabotaged by rival dancers when they conspire to break her leg during a performance. Her uncle, Vanya (Matthias Schoenaerts), recruits her to a special intelligence agency where she is trained to use her sexuality as a weapon. One of her first assignments involves CIA agent Nate Nash (Joel Edgerton), who is living in Moscow and doing his own investigation on her.

Jeremy Irons, Mary-Louise Parker and Joely Richardson make up the rest of the famous cast. Red Sparrow is directed by Lawrence’s Hunger Games collaborator Francis Lawrence and is based on the 2013 novel by Jason Matthews. Unlike last year’s flawed but fun Atomic Blonde, which had exciting action sequences and a catchy soundtrack, Sparrow has a tone problem. It’s just as graphic sexually and violently as Blonde, but way too bleak to be accessible to a mainstream audience. The atmosphere and characters are so harsh that the film is almost a turn-off. My advice to Jennifer in the future would be to try indie films again.