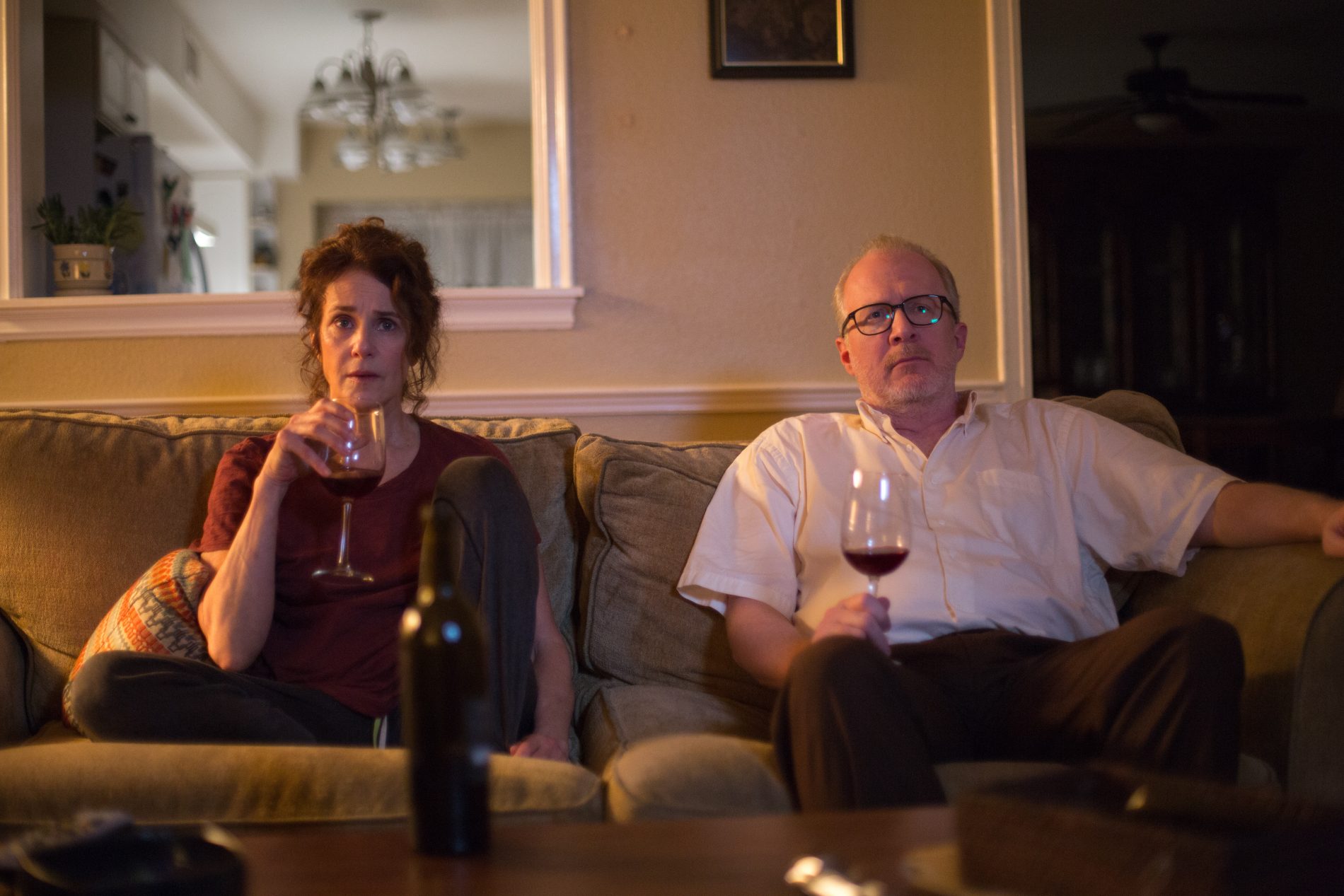 At the Movies: ‘The Lovers’ is Lovely

A romantic comedy these days is hard to come by, let alone one that is appealing and well-made. This is especially true of rom-coms made with older actors for older audiences, save for Nancy Meyers’ comedies. There are no William Powell/Myrna Loy or Tom Hanks/Meg Ryan pairings to sell movies anymore since the genre has fizzled in popularity, so when a rom-com is released nowadays, it’s a novelty. But The Lovers is fortunately fresh and mostly light-hearted, and not just for older people.

Longtime married couple Michael (Tracy Letts) and Mary (Debra Winger) are both simultaneously having affairs behind each other’s backs, have become strangers in their own lives and are more dedicated to their side partners. One morning, they realize they might actually still be attracted to each other and in love. But Mary and Michael need to figure out what they want to do with their marriage quickly before their college student son Joel (Tyler Ross) and his girlfriend Erin (Jessica Sula) visit home for the weekend.

Melora Walters and Aiden Gillen co-star as Michael’s mistress and Mary’s lover, respectively. The Lovers is a quality indie rom-com that has a quaint, clever theme and perfect tone for a date or mellow afternoon. Mandy Hoffman composes a wondrous, sweeping score that is romantic, but not too overbearing. Writer-director Jacobs of the TV series Doll & Em (2013-15) uses the right amount of humor and seriousness that’s appropriate for the story, and it’s nice to see Winger back in a lead role again.