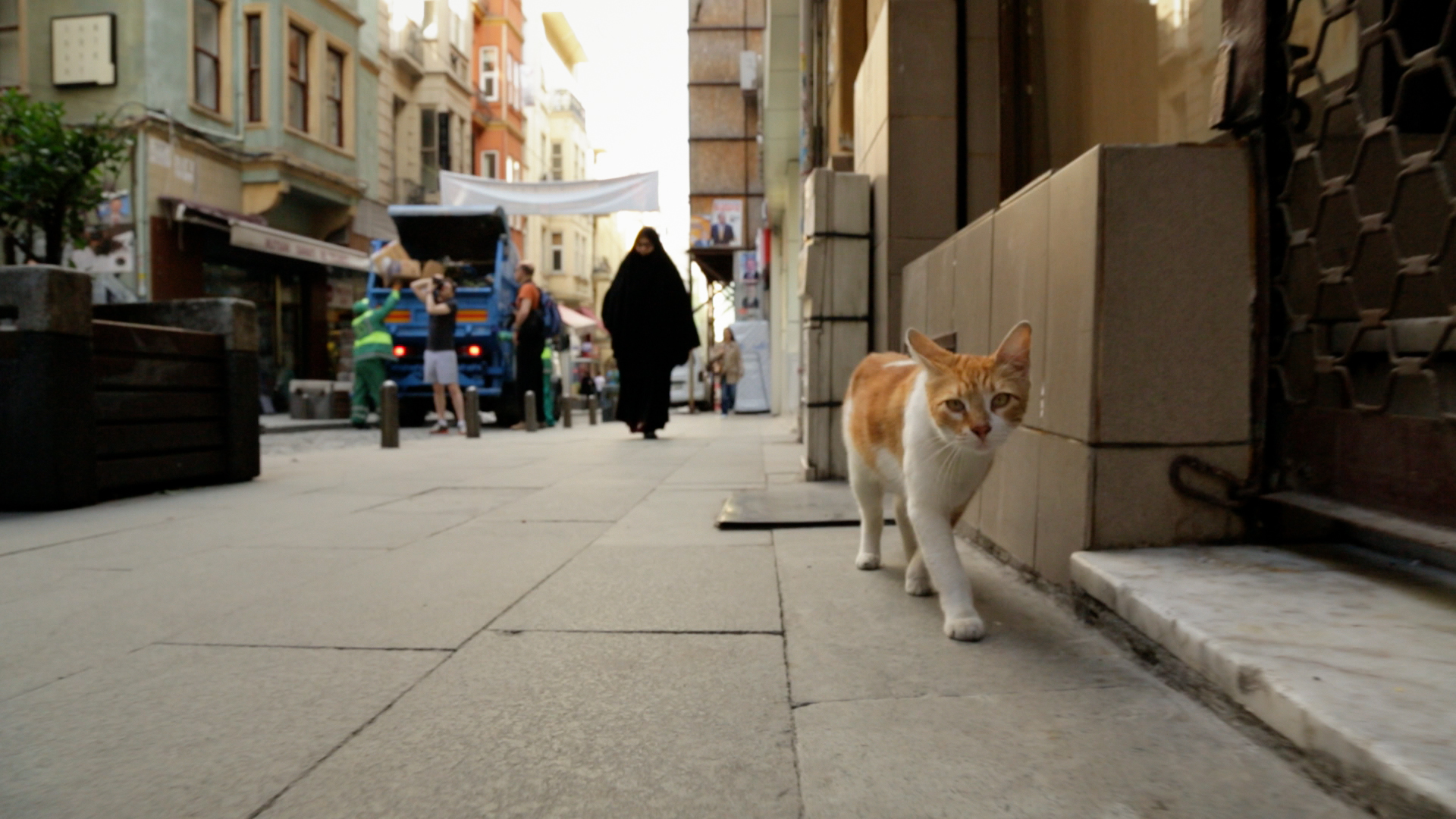 At the Movies: ‘Kedi,’ the Cute Cat Movie

As social media has shown us for the past decade, people love looking at adorable animals. Once in a while the film industry will use this to their advantage and produce a feature that is focused on cute animals—like the ill-fated A Dog’s Purpose from last month, or any of the Disney Nature documentaries we get on a yearly basis, like Born in China coming this spring. In Turkey, filmmaker Ceyda Torun was inspired to make a documentary called Kedi that follows a surprisingly simple subject: cats.

In the city of Istanbul, Turkey, cats are not housebound, but live on the streets of the area in harmony with the human locals. The feline species in the country is both wild and domesticated in a unique way. They do as they please, but also have favorite spots and humans they prefer to converse with. The humans like them back, but they also give the cats their space. Some cats are loners, some have a bundle of kittens because they’re not neutered or spayed.

The word kedi is Turkish for cat, and Torun does a good job of showing the perspective of the foreign location through the lives of a small selection of cats. One cat is on “rat security” for a restaurant, another is fed by a local laundress, and so on. The locals who provide the commentary for Kedi adore their feline friends and have a genuine respect for their rare ability to be free in the streets. For cat lovers and animal fans in general, Kedi is a must see.