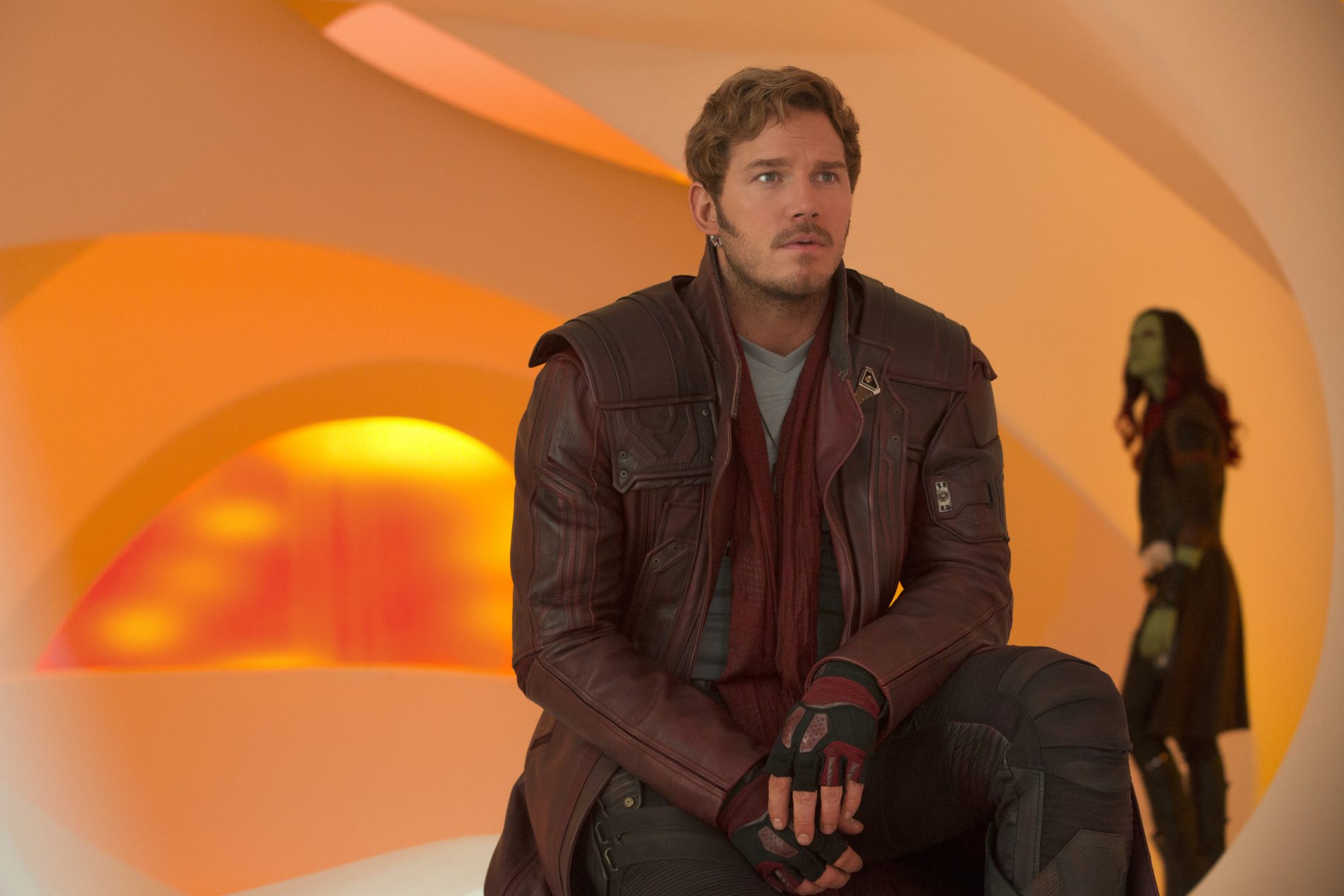 At the Movies: ‘Guardians of the Galaxy,’ Vol. 2 Is a Blast

Guardians of the Galaxy, Vol. 2 is the least Marvel-esque movie Marvel Studios has ever made. Though nothing from the studio has yet to surpass Iron Man (2008) as far as quality, the Guardians sequel to the light-hearted space adventure from 2014 is fresh and different from anything adapted from a comic book in years.

After coming together as an intergalactic superhero team in the previous story, Peter ‘StarLord’ Quill (Chris Pratt), Gamora (Zoe Saldana), Drax (Dave Bautista), Rocket (Bradley Cooper) and Groot (Vin Diesel) are back to save the universe again, but on a more personal level. The high priestess Ayesha (Elizabeth Debicki) wants them done and gone for acts she believes are unethical, and an old man (Kurt Russell) from the planet Ego claims to be Peter’s long lost father.

Guardians 2 is a step up visually; the cinematic cosmos is eye candy to behold on screen with vibrant color schemes and special effects. Gunn’s script is fun and humorous, but also heavy and deep in sentiment. Russell and Pom Klementieff fit right in with the returning cast, and Karen Gillan is even more badass as Gamora’s sister Nebula. Peter’s second classic rock mixtape is just as catchy as last time, and most importantly, Gunn and crew don’t feel it necessary to try and shoe-in any Avengers connections while doing their own thing. The jokes are a bit too juvenile and they’d mainly be appreciated by middle-schoolers. But since that is Marvel’s demographic, mission accomplished.