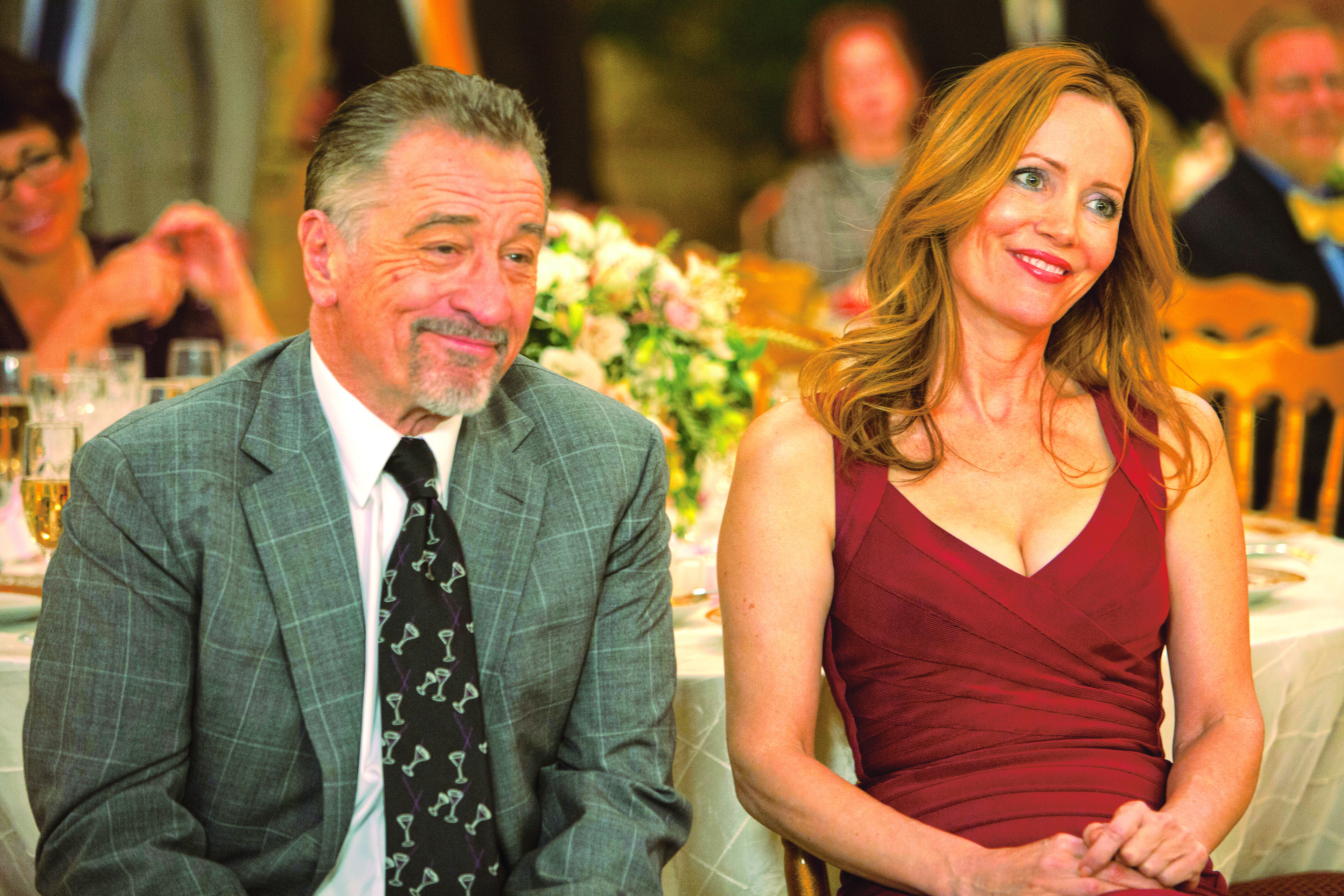 At the Movies: ‘The Comedian’ Misses the Jokes

Robert De Niro: the man, the legend. The Hollywood actor began his career working with prolific filmmakers like Martin Scorsese, Brian de Palma, Francis Ford Coppola and Sergio Leone in the 1970s. He won two Oscars, one for The Godfather, Part II (1974) and one for Raging Bull (1980), and he continued to prosper creatively for the next two decades. Then, around 2000, he switched to primarily making comedies. Then around 2010, he started making mediocre comedies with the rare decent dramedy in between them.

His new indie feature, The Comedian, from director Taylor Hackford, is a bit of both mediocrity and light drama. A once-relevant, crude insult comedian named Jackie Burke (De Niro) is doing community service as part of his sentence for assaulting a crowd heckler during a stand-up gig. While attempting to get his career back on track, Jackie begins a courtship with a woman who is also doing community service, Harmony Schiltz (Leslie Mann).

The cast includes a bunch of big names like Edie Falco, Danny DeVito, Patti LuPone, Charles Grodin, Billy Crystal and Harvey Keitel. The Comedian once again asks the perplexing question: Why are movies about comedians rarely ever genuinely funny? There are literally no funny jokes or gags here. The characters are all unlikable and the relationships barely make any sense. Not even De Niro and Keitel reuniting on screen can save the lack of quality. The Comedian isn’t exactly Dirty Grandpa (2016) bad, but it’s not The King of Comedy (1983) good either.