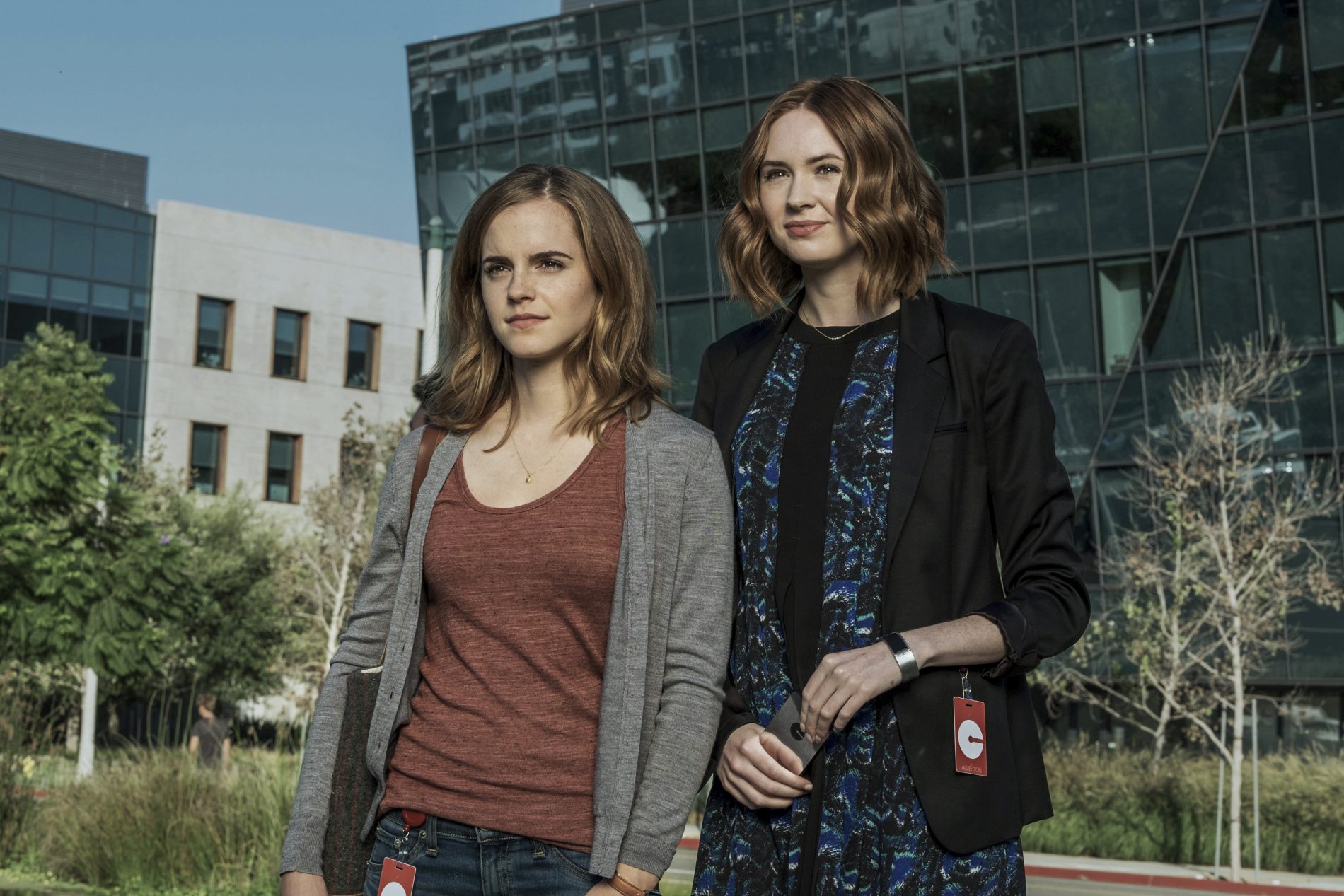 At the Movies: ‘The Circle Full’ of Square Pegs

If there was any wonder left if Emma Watson could successfully carry a box-office hit after the mega success of Beauty & the Beast last month, her latest movie should answer that. James Ponsoldt’s adaptation of Dave Eggers’ The Circle has a lot of other big names, including Tom Hanks, Bill Paxton, John Boyega and Karen Gillan, but the sole lead is Watson herself. Despite her being a household name, the film placed No. 4 at the box office, and it’s really no surprise. To put it most simply, The Circle is the dullest film to be released this year so far.

Mae Holland (Watson) lands her dream job at the most powerful technology company in the world, The Circle, after her close friend, and a Circle employee, Annie Allerton (Gillan) puts a good word in for her. There Mae quickly learns how their high-end social media and new-wave gadgets could shape the digital world in the future, including constant cameras, moderating and superior approval. Mae’s life begins to quickly revolve completely around the company.

Watson is as bland as ever, portraying an incoherent protagonist with an unconvincing accent, though not nearly as stale as Ellar Coltrane’s wooden performance. The film can’t seem to understand its own pro-privacy message, and on top of that has one of the most nonsensical endings in a long while. Ponsoldt has directed some great indie flicks like Smashed (2012) and The End of the Tour (2015), but his first foray into studio films could use a little more work.