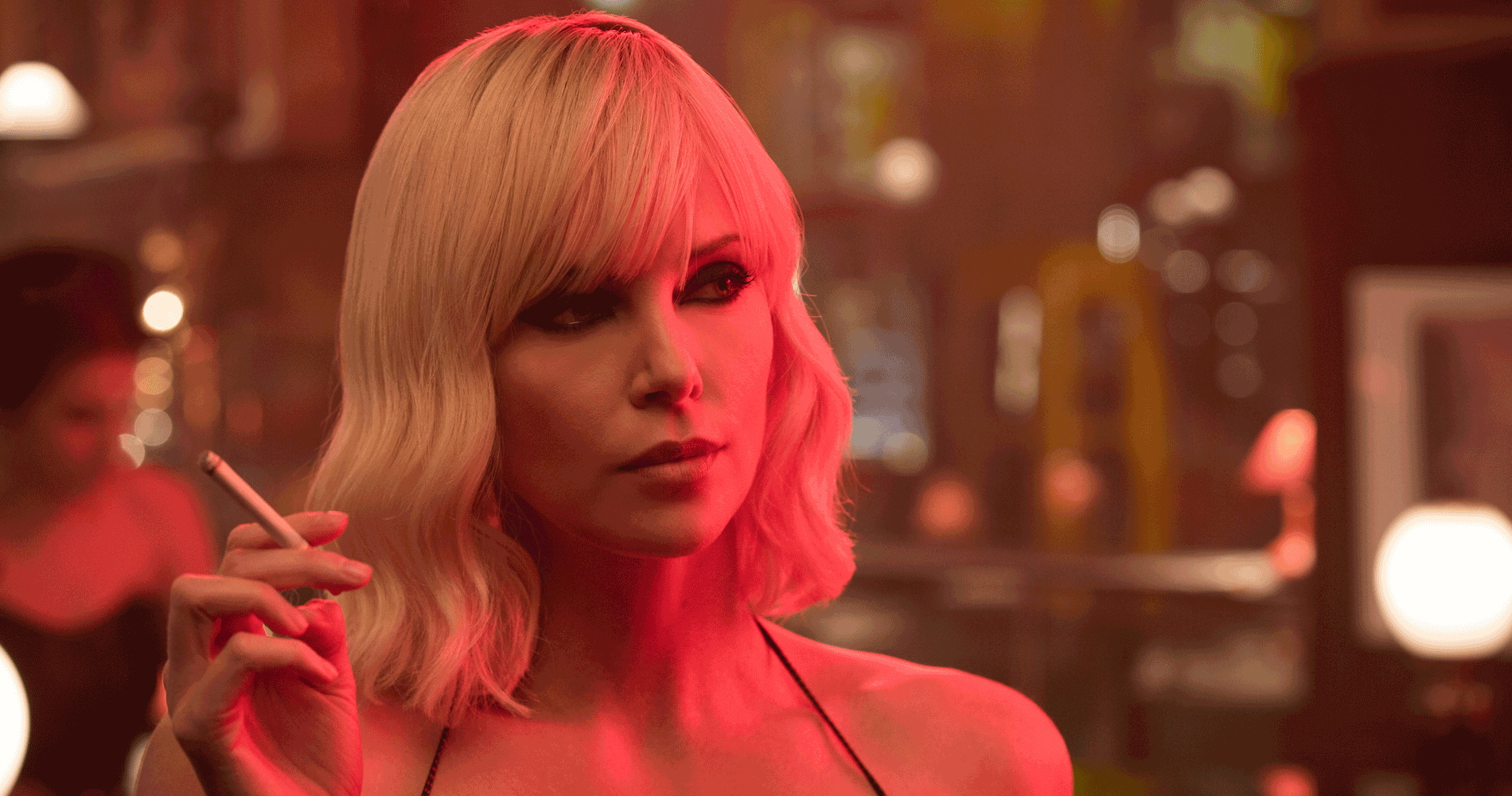 At the Movies: Charlize Theron is the ‘Atomic Blonde’

When Angelina Jolie semi-retired from film acting, it looked like Scarlett Johansson was going to take her place as Hollywood’s top action superstar for blockbusters with her success in the Marvel flicks and Lucy (2014). But Ghost in the Shell, which bombed on the spot back in March, is evidence to the contrary. Instead, Jolie’s replacement is turning out to be her contemporary and fellow all-star Charlize Theron, with Mad Max: Fury Road (2015), The Fate of the Furious (2017) and now Atomic Blonde.

In 1989 Berlin, in the midst of the Cold War, MI6 agent Lorraine Broughton (Theron) is investigating the murder of her partner and former flame. On top of that, she’s also given an assignment to recover a secret list of double agents roaming around Germany. She teams up with a shady station chief David Percival (James McAvoy) to show her the ropes, and also hooks up with undercover photographer Delphine Lasalle (Sofia Boutella).

Atomic Blonde is directed by David Leitch, who previously worked on the sleeper hit John Wick (2014), which in many ways is the spiritual predecessor to Blonde. At the heart of the matter, the action piece is essentially a two-hour retro music video. The ultra-stylized violence and chase sequences—including some pretty obvious CGI at times—and the neon cinematography distract enough from the plot holes and predictable tropes. Theron proves that she’s still fully capable of carrying an entire action film physically, but the most frustrating aspect is that the song “Atomic” by Blondie is nowhere on the soundtrack.