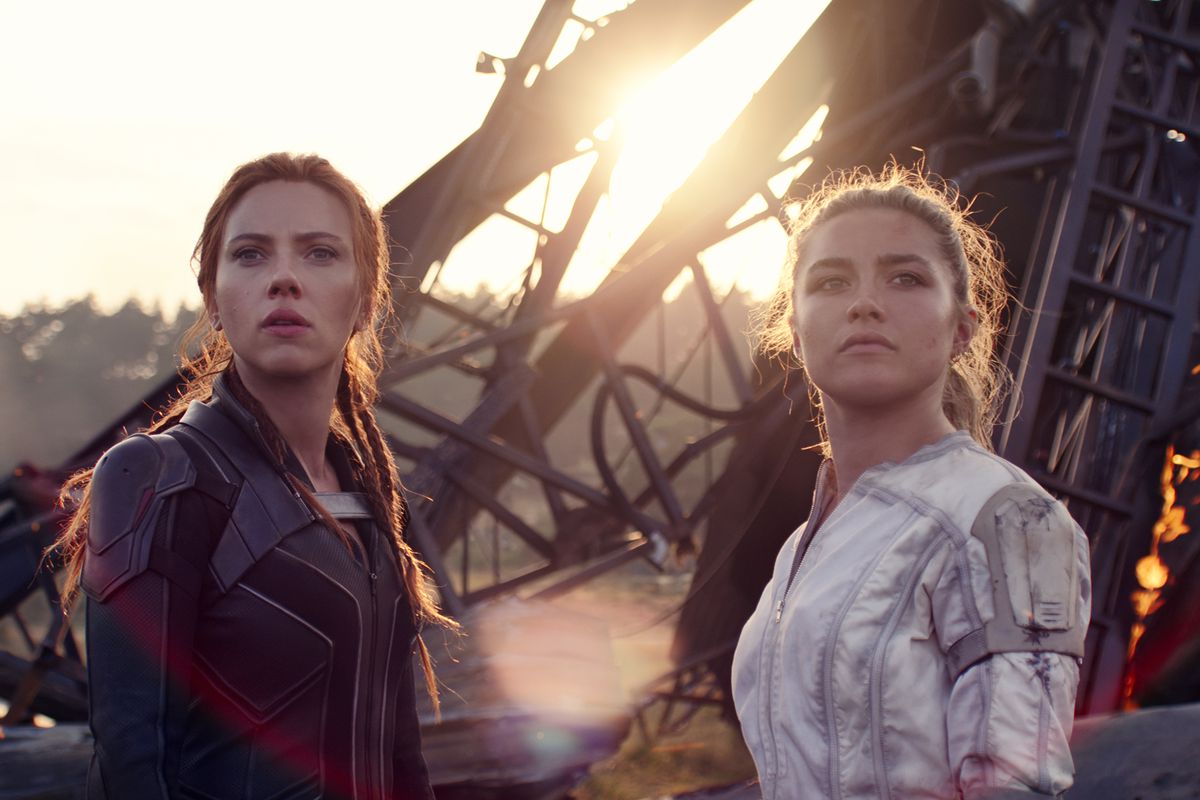 All things must come to an end eventually, and with Scarlett Johansson, it’s her time as the female star of the Marvel Cinematic Universe.

With the release of Cate Shortland’s Black Widow—the latest Marvel movie and the first to hit theaters since the advent of COVID-19—we not only get Johansson’s farewell to the big-name franchise and Florence Pugh’s intro to it, but also the most recent example of a superstar giving the reins to a young up-and-comer.

Without giving too much away, by the end of Anthony and Joe Russo’s Avengers: Endgame (2019)—the epic culmination of more than 20 MCU movies—it was pretty obvious Johansson was almost finished with the Marvel brand. Though she has spent the past 10 years making the superhero of Black Widow all her own, it’s time for a new face and name to take the wheel.

In many ways, Pugh’s casting as the supposed sister of Johansson’s Natasha Romanoff was fitting. Both Johansson and Pugh started their careers rather young, and with strongly acclaimed independent movies before jumping into blockbusters.

In Shortland’s studio debut after her own indie roots with Somersault (2004), we can see natural potential from Johansson’s Natasha to Pugh’s Yelena Belova. Black Widow doesn’t exactly bring anything new or original to either the MCU or the action-adventure genre, but it does show Pugh’s range as an actress.

The Brit looks as if she’s having fun with all the special effects and fight choreography, and to be honest, she has one of the better fake accents among the Marvel actors.

While most of us will miss Johansson and Natasha, I think it might be safe to say this is one of the on-screen replacement situations in which the newcomer isn’t met with reluctance.

If you can handle a little bit of backtracking, since this is technically a prequel, and an underwhelming third act, Black Widow is a quality time at the movies.