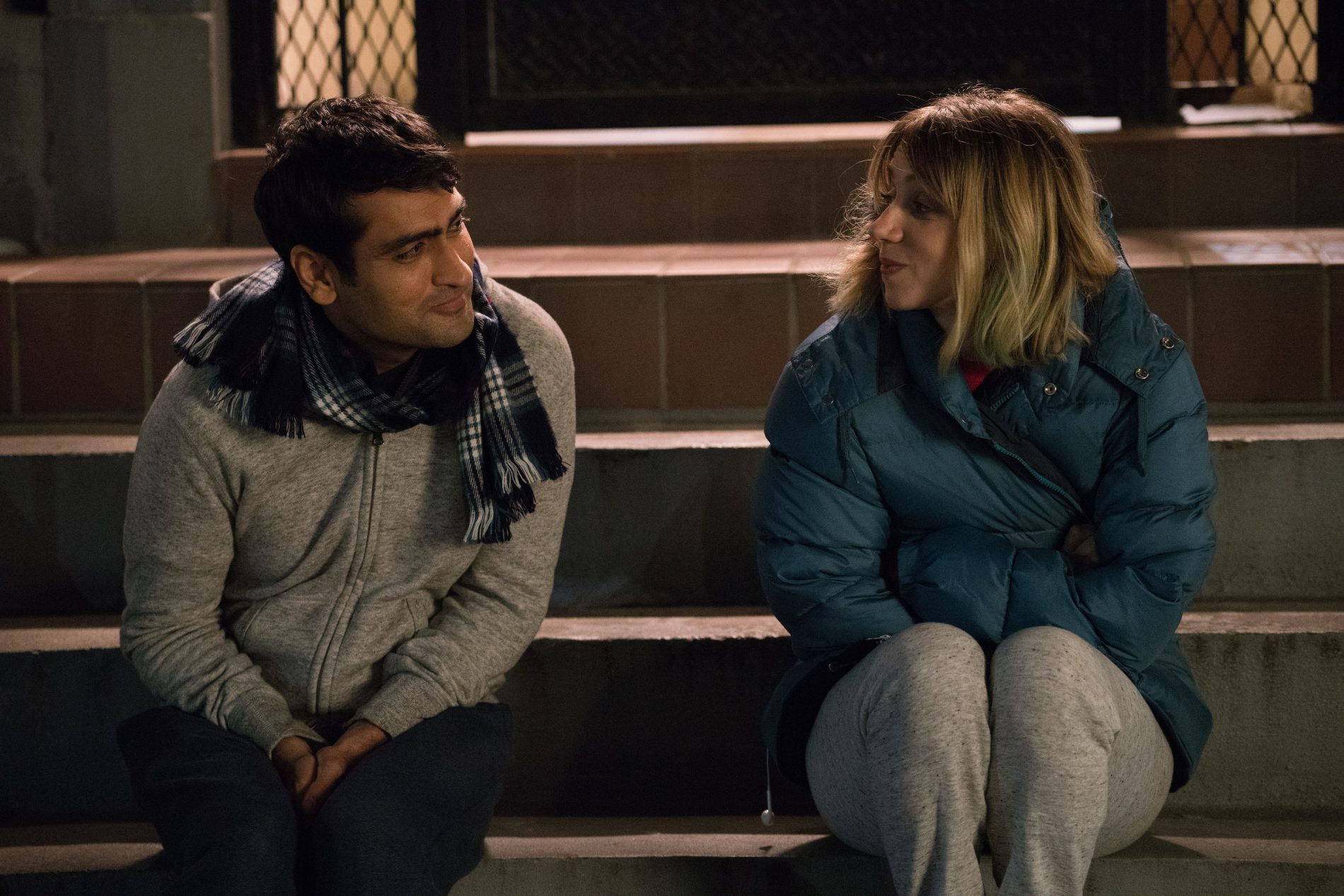 At the Movies: ‘The Big Sick’ is a Deserved Sleeper Hit

Amazon Studios’ new feature The Big Sick is a wonderful collaboration between comic actor-turned-screenwriter Kumail Nanjiani, A-list producer Judd Apatow and indie filmmaker Michael Showalter. The film is reminiscent of My Big Fat Greek Wedding (2002) or Bend It Like Beckham (2002), where a young protagonist is attached to their overprotective family, and conflict arises when they begin a courtship with someone outside of their culture. Here, Nanjiani not only loosely based the romantic comedy on his real life and cast himself as the lead, but also kept his real name for the character.

Nanjiani begins the film by showing how his family immigrated to the U.S. from Pakistan when he was a teenager, and then how his life consists of being an Uber driver, performing local stand-up and dodging his parents’ (Anupam Kher and Zenobia Shroff) insistence that he marry a nice Pakistani girl. In the middle of passively ignoring the blind dates set up by his mom, Kumail falls in love with a local white girl named Emily (Zoe Kazan), who is unaware she has a lung infection.

Like most of Apatow’s films, stand-up comedy plays a big role in the story, but not to an obnoxious level as was the case with Funny People (2008). Nanjiani and his wife, Emily Gordon, write their love story together in a charming and sentimental way. The Big Sick is the very definition a feel-good movie, despite the subject of illness surrounding the plot, and possibly the best comedy of the year thus far.