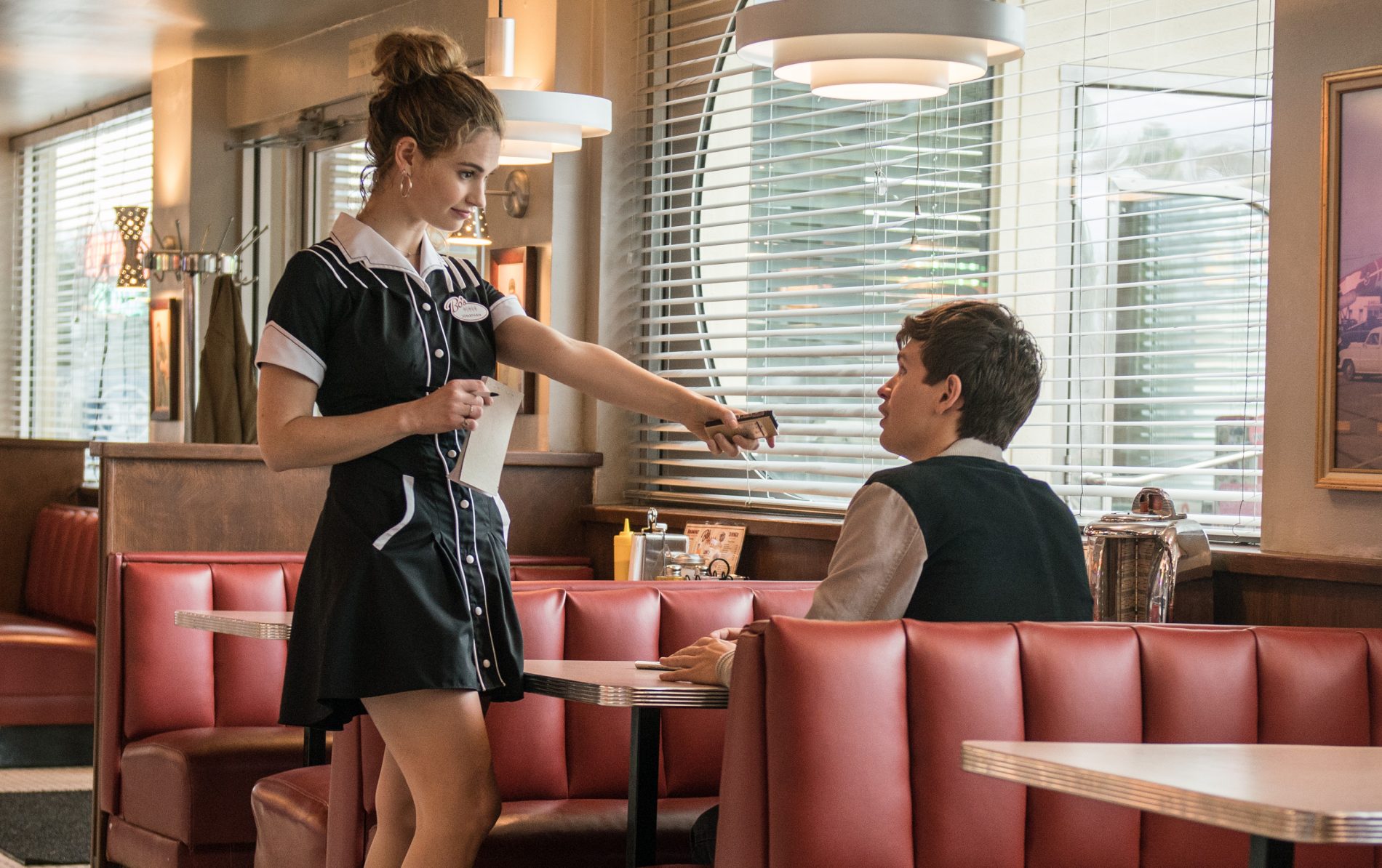 At the Movies: ‘Baby Driver’ Is an Epic Throwback

Upon TriStar dropping the trailer for Baby Driver, many found that the new Edgar Wright action-comedy might be a farce on Nicolas Winding Refn’s Drive (2011)—which itself was inspired by Walter Hill’s The Driver (1978), all of which have been influenced by Martin Scorsese’s Taxi Driver (1976). Wright, who coined the cult classic Cornetto trilogy with Shaun of the Dead (2004), Hot Fuzz (2007) and The World’s End (2013), shows once again how to pay homage while placing a personal touch on a film.

In downtown Atlanta, Georgia, a young getaway driver, named “Baby” (Ansel Elgort), listens to various playlists on his classic iPod while driving criminals around to pay off a debt to his boss, Doc (Kevin Spacey). Baby constantly listens to music and makes his own remixes on cassette as a way to drown out his mild tinnitus. While on his supposed last gig with Doc, Baby meets a cute waitress named Debora (Lily James) and a villainous thief called Bats (Jamie Foxx) new to the team.

Jon Hamm and Eiza Gonzalez co-star as partners in crime and love on Doc’s crew. Baby Driver is one epic throwback flick to pop culture, music and technology from yesteryear. Very little new tech devices are featured in the film and include iPods, flip phones, cassettes and tape recorders. Along with that, the soundtrack is retro and completely sets the pace for the fast action and clever humor. Like all of Wright’s films, Driver is niche, but also accessible for all audiences.