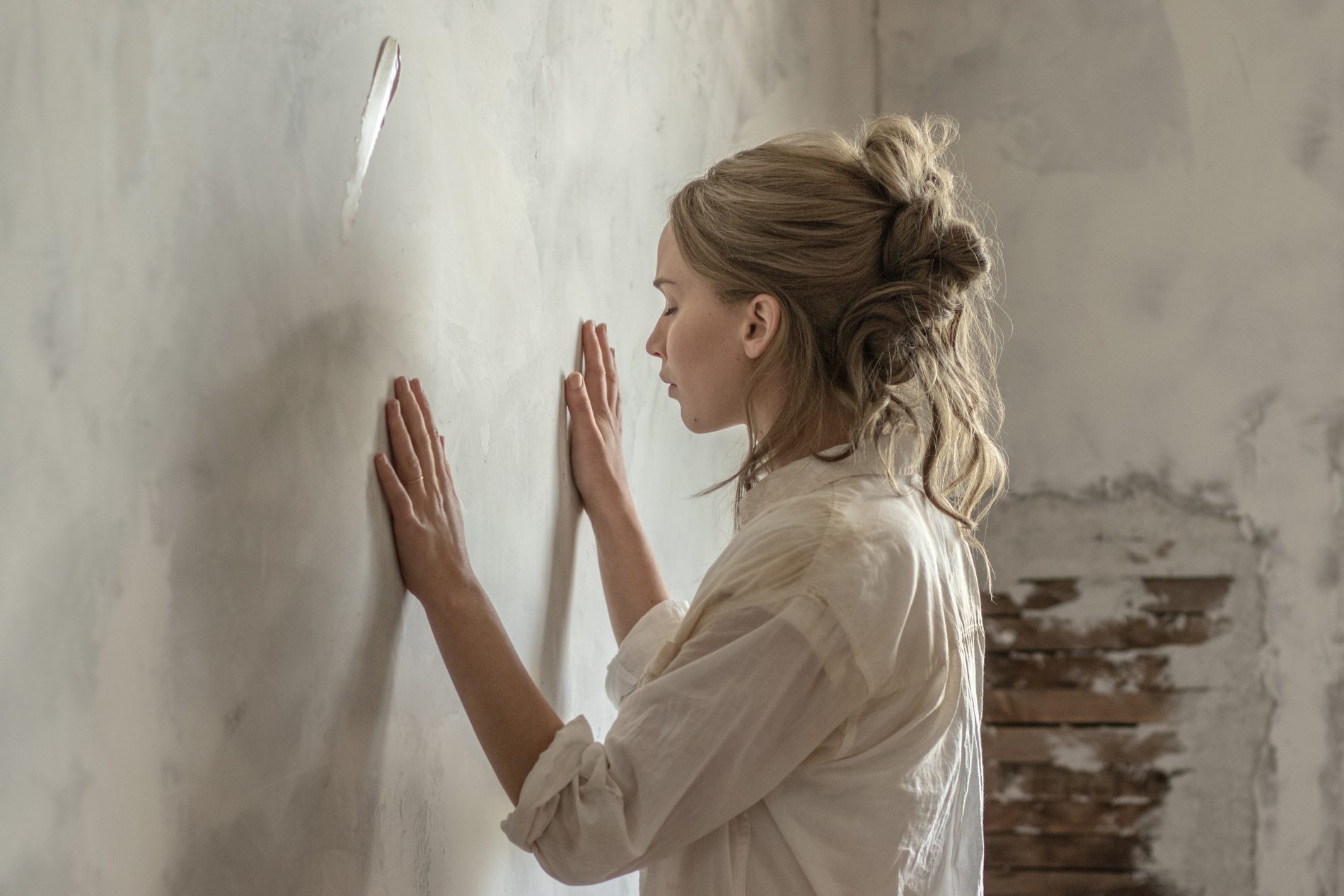 At the Movies: Audiences May be Put Off by ‘Mother!’

Behold, the most divisive and polarizing movie of 2017. If you thought Nicolas Winding Refn was the most shamelessly self-indulgent and pretentious filmmaker of Western cinema with Only God Forgives (2013) and The Neon Demon (2016), you won’t be surprised that title now belongs to Darren Aronofsky’s mother!—with the annoyingly gimmicky, lowercase lettering and exclamation point in the title and all. Amusingly, Aronofsky has given audiences great, conventional, straightforward dramas like Requiem for a Dream (2000), The Wrestler (2008) and Black Swan (2010).

But here he really outdoes himself to a farcical level beyond The Fountain (2006).

There really is no plot outside that of a young wife (Jennifer Lawrence) and her older husband (Javier Bardem) being bothered by strangers continuously barging into their countryside house. The wife wants them to go away, but the husband is enjoying the visits, as most of them are aware of his work as a novelist. Ed Harris, Michelle Pfeiffer and Domhnall Gleeson play some of the house guests.

Lawrence is possibly the best part of the film. After spending so much time in two franchises, she returns to something artfully intriguing—even if off-putting—and shows how strong she can maintain emoting and carrying every single scene almost entirely on her own. But the rest of the film is filled with heavy-handed, over-the-top at best and stereotypical at worst religious and political allegories with some great sound mixing. If you are self-aware and enjoy indulgent arthouse films as a guilty pleasure, mother! might be for you. For everyone else: stay far, far away.